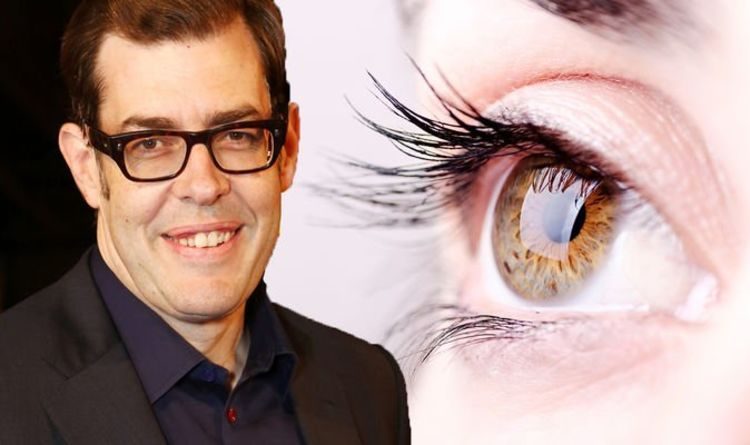 Richard Osman, 48, is well-established in the TV industry, both as a producer and presenter. Over the last 20 years, Osman has worked on shows including Deal or No Deal and Have I Got News For You. He is perhaps best-known, however, as Alexander Armstrong’s co-host on BBC quiz show Pointless. Osman, who is rarely seen without his trademark thick black-rimmed glasses, has achieved his successes in TV despite suffering from a complex eye condition called nystagmus.

Nystagmus is an eye condition characterised by involuntary movements of the eye.

The condition can make the eyes appear to wobble or flicker from side to side, up and down, or sometimes in a circular motion.

There are two main types of nystagmus: congenital nystagmus and acquired nystagmus.

How do you know if you have nystagmus? What are the symptoms?

According to Irish charity Fighting Blindness, nystagmus affects people in many ways and the effects vary from person to person, although vision will be blurred in all cases. 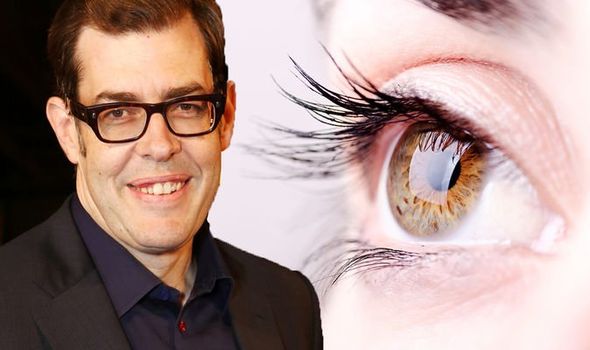 Most people who have had the condition since childhood are not affected by a constantly moving image – known as oscillopsia – as their brains adapt to the movement of the eyes.

However, people who acquire nystagmus later in life are unlikely to adjust so well and will be affected much more by oscillopsia.

Nystagmus is often associated with reduced sight, with the degree of sight loss varying from mild to very poor vision.

People with nystagmus may tire more easily than other people because of the extra effort involved in looking at things.

Reading can also be difficult for people with nystagmus, although many sufferers of the condition can read very small print if it is close enough to their eyes. 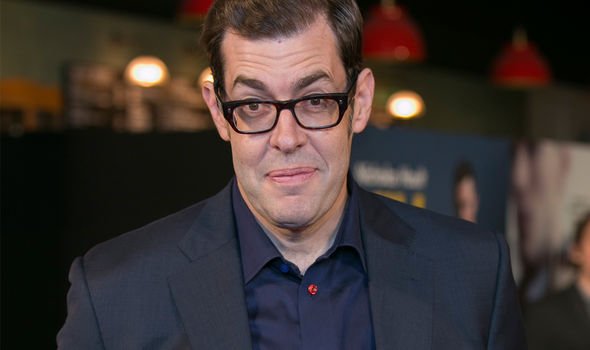 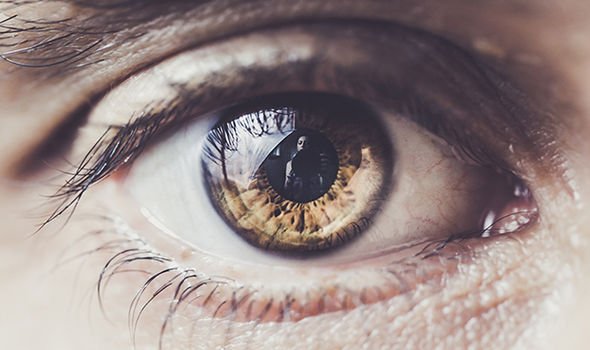 7 of the best moments on Pointless

Sufferers of the condition may be slow readers, however, because of the extra time needed to scan.

Balance may be affected, possibly because of poor depth perception, which may make it difficult to use stairs or cross uneven surfaces, while maintaining eye contact may be difficult.

Getting about generally can be hard for sufferers of nystagmus, such as crossing roads, especially in unfamiliar surroundings.

According to Nystagmus Network, one in 1,000 people in the UK suffer from the condition. It is the most common form of visual impairment among children.

Nystagmus cannot be cured, but treatments, such as glasses or therapy to help patients control eye movements, can sometimes help keep the condition under control. 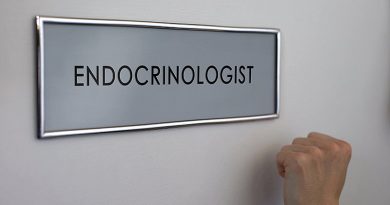 Endocrinologists Happiest of All Specialties, but Burnout Also High 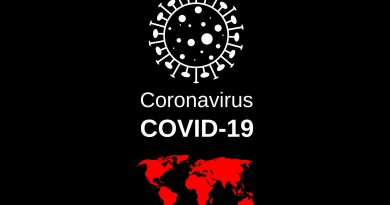 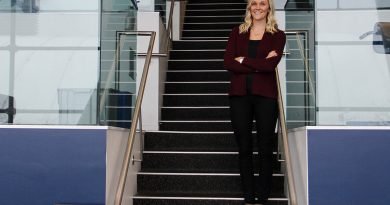 How much exercise do you need? Not much if you’re diligent, U of T researcher says