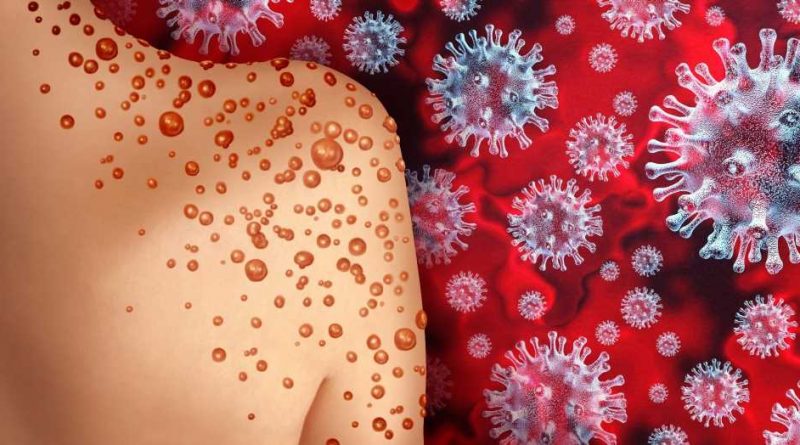 In a recent study published in the Microorganisms journal, researchers reviewed the various aspects of human monkeypox infections.

Several monkeypox cases reported in non-endemic countries in NorthAmerica, Europe, and Oceania have indicated the emergence of monkeypox as an urgent and unusual public health issue since the infection is not associated with animal or human travels. Particular attention should be given to this rising phenomenon because currently, over 70% of the world’s population is not vaccinated against smallpox. Smallpox vaccines have been reported to confer a considerable amount of protection against monkeypox. Hence, it is essential to optimize surveillance and preparedness in curbing and combating monkeypox infections.

In 2003, an epidemic of 47 cases of monkeypox infections was recorded in the US due to human exposure to MPX-infected prairie dogs. Before that, MPX infections were reported in Africa, with a majority of recent infections having travel-related exposure to the virus in Nigeria. A study performed in the Democratic Republic of Congo revealed that MPX incidence was 0.64 per 100,000 persons in 2001, which increased to 2.82 per 100,000 persons in 2013. Another study showed that the average annual cumulative incidence of MPX infections between 2005 and 2007 was 0.55 per 100,000 in the Sankuru district.

Almost 98% of the MPX cases reported since May 2022 have been detected in males who have sex with males (MSM). Notably, none of the infections have any direct travel connections to the endemic areas yet. Up to 5 July 2022, 5949 MPX cases were detected across Europe using International Health Regulations (IHR) mechanisms along with official public resources. Among these, 99 had the West African clade of MPX. Furthermore, 42% of the cases reported were detected among adults aged between 31 and 40 years and were male. Additionally, 96.1% of the cases had a rash and 69% had systemic symptoms including exhaustion, fever, muscular discomfort, diarrhea, vomiting, sore throat, chills, or headache, while no mortalities were reported.

While the natural reservoir of MPX is yet to be ascertained, rats are the most probable suspect. A potential risk factor is the consumption of undercooked meat and animal products derived from infected animals. Studies have reported that MPX is not transmitted easily but can be transmitted via contact with either contaminated lesion materials or body fluids, directly or indirectly. Direct contact included exposure to respiratory secretions, fomites, or skin-to-skin contact with MPX cases. Interestingly, even being present in the patient’s room or within six feet of a patient without wearing an N95 facemask and eye protection during a treatment that might generate aerosols from oral secretions, resuspension of dried exudates or skin lesions could lead to indirect exposure. Transmission is also possible through the placenta, causing congenital MPX.

Studies showed that post-entry into the host body, the virus replicated at the site of inoculation, beginning with localization in mononuclear phagocytic cells. Subsequently, the virus is released into the bloodstream before being localized in the skin cells. After replication, the virus spreads throughout the local lymph nodes, leading to viremia within 10 to 14 days.

All the first- and second-generation vaccines involve a live, replication-competent virus. These vaccines work by producing a lesion at the administration site that generates the infectious virus. These vaccines are associated with an increased risk of adverse events, including autoinoculation to the rest of the parts of the body, inadvertent transmission to others, disseminated infection among immunosuppressed patients, and post-vaccine encephalitis.

While there are no approved treatments against MPX, a viral envelope protein called tecovirimat has been found to prevent the release of viral particles from infected cells, thus treating several poxvirus-related diseases. Recently, seven MPX-infected patients in the UK treated with Tecovirimat showed considerable profile efficacy.

Overall, the study summarized the current MPX scenario and highlighted that a better understanding of the virus will facilitate the development of diagnostic and preventative measures against monkeypox.

Bhavana Kunkalikar is a medical writer based in Goa, India. Her academic background is in Pharmaceutical sciences and she holds a Bachelor's degree in Pharmacy. Her educational background allowed her to foster an interest in anatomical and physiological sciences. Her college project work based on ‘The manifestations and causes of sickle cell anemia’ formed the stepping stone to a life-long fascination with human pathophysiology. 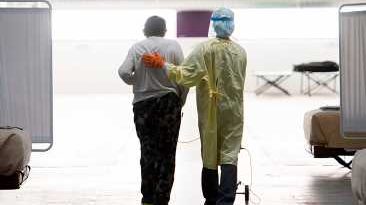 Why lack of sleep is bad for your heart: Study finds short-sleepers have lower levels of gene-regulating microRNA