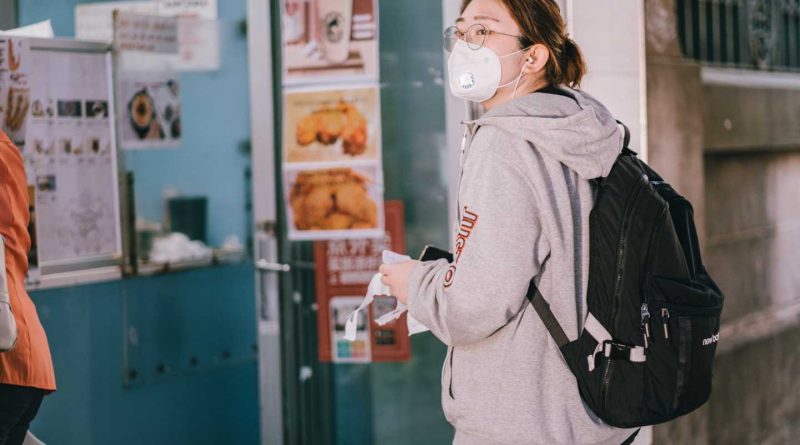 Health News
04/09/2021 Compliance, in, increase, instead, investing, numerous, of, on, pandemic, Researchers, restrictions

Responses from 9,500 inhabitants in 11 countries in a study financed by the EU have given the researchers an insight into how governments should act to stop the spread of the virus.

“Implementing a combination of many restrictions has the opposite effect. Increase compliance with existing restrictions instead,” says Sofia Wikman, researcher at University of Gävle.

In an online questionnaire, researchers asked citizens about 44 different restrictive public health measures aimed to limit the spread of the virus to see how efficient citizens found them. What restrictions are seen as infringements of individual liberties? What views and demographic factors impact compliance? What is the best way for governments to improve citizens’ compliance?

There were 9,543 responses to the survey and respondents came from 11 countries: United Kingdom, Belgium, the Netherlands, Bulgaria, Czechia, Finland, India, Latvia, Poland, Romania and Sweden.

Best measures according to citizens

The new study provides researchers with unique responses concerning what measures the citizens find to be the most effective, and which ones they see as undermining their human rights.

Responses reveal that politicians should start with the least restrictive and most effective public health measures first in case of pandemic emergencies.

The results reveal that there are significant differences between countries concerning perceived effectiveness, restrictiveness and compliance. 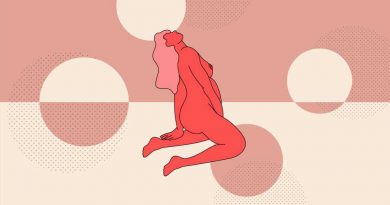 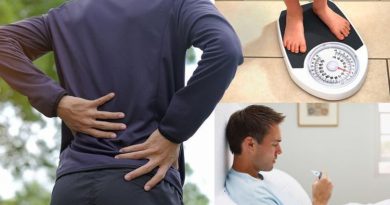 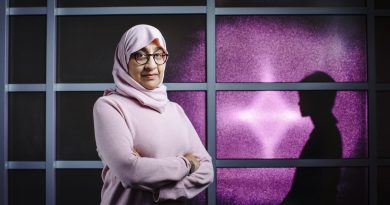 Scholars weigh in on new ideas about autism