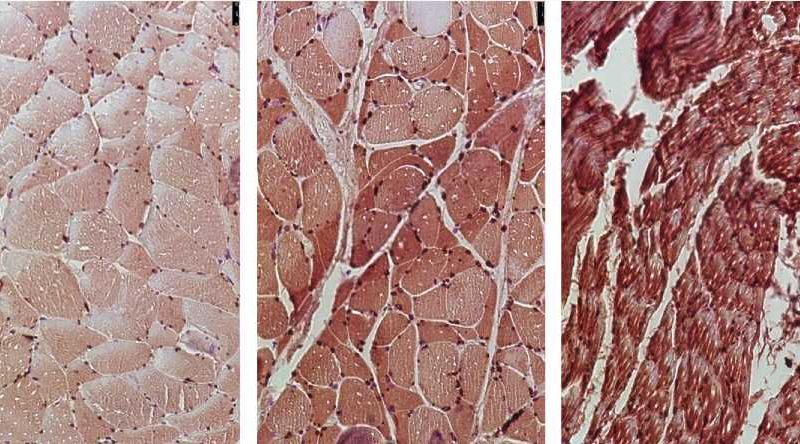 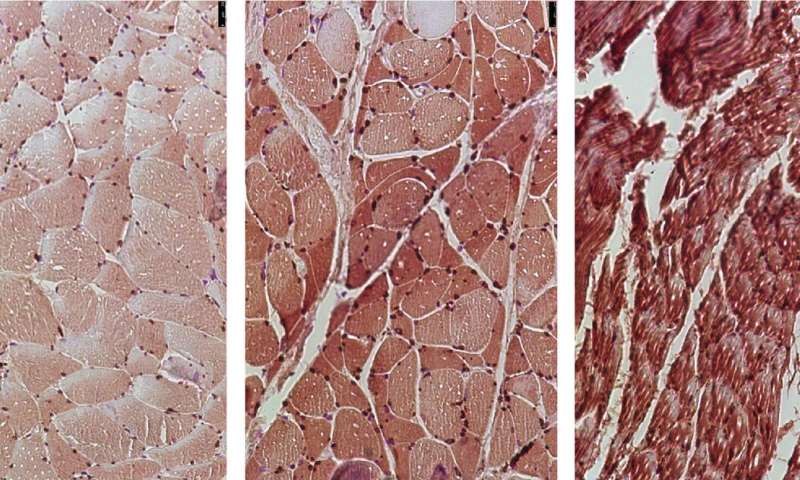 Researchers at the University of Nebraska Medical Center have identified a key cell signaling pathway that drives the devastating muscle loss, or cachexia, suffered by many cancer patients. The study, which will be published May 22 in the Journal of Experimental Medicine, suggests that targeting this pathway with a drug already in phase 2 clinical trials for diabetes could prevent this syndrome.

Cachexia reduces patients’ response to chemotherapy and can eventually result in respiratory or cardiac failure. It is thought to be the direct cause of death in up to one third of cancer patients. “However, there are no FDA-approved drugs to mitigate cancer-induced cachexia,” says Pankaj K. Singh, a professor from The Eppley Institute for Research in Cancer and Allied Diseases at the University of Nebraska Medical Center, Omaha. “There is therefore an urgent need to find more effective therapeutic targets against cancer cachexia.”

NOX4 levels were also elevated in patients undergoing pancreatic cancer-induced cachexia, suggesting that GKT137831, which is already in phase 2 clinical trials for diabetes and primary biliary cholangitis, could also be used to treat cancer-associated muscle loss. 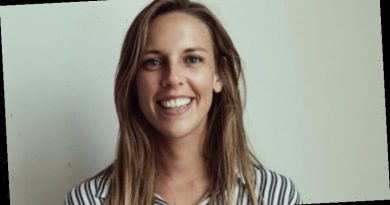 My day on a plate: Kate Murphy

Fungi cause brain infection and impair memory in mice 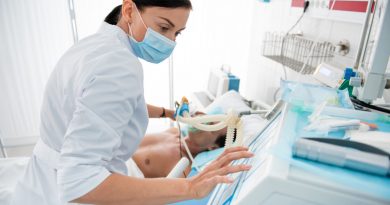 COVID-19: TB vaccine to be trialed in healthcare staff