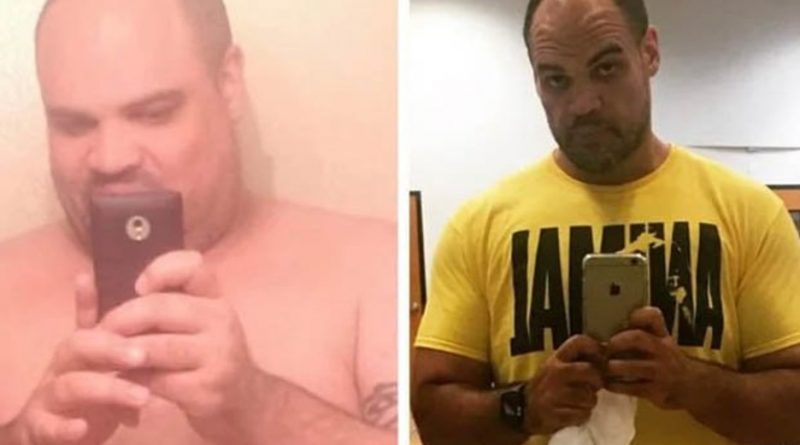 At his heaviest, Reddit user “FlakeyMusician” tipped the scales at 28st 8lbs.

In a bid to kick-start his weight loss journey, the 37-year-old decided to slim down and share his progress on Reddit.

He used a diet plan and exercised, which saw him shed to a much healthier 17st 10lbs in less than a year.

So how did he do it?

The Reddit user followed a ketogenic (known as keto) diet plan in order to melt away the pounds.

This method requires slimmers to follow a low-carb high-fat diet plan which means they have to eat less than 25g of carbs a day.

By doing this, the body enters into a “ketosis” state which encourages the fat burning process.

“FlakeyMusician” followed a modified version of the plan which worked best for him. 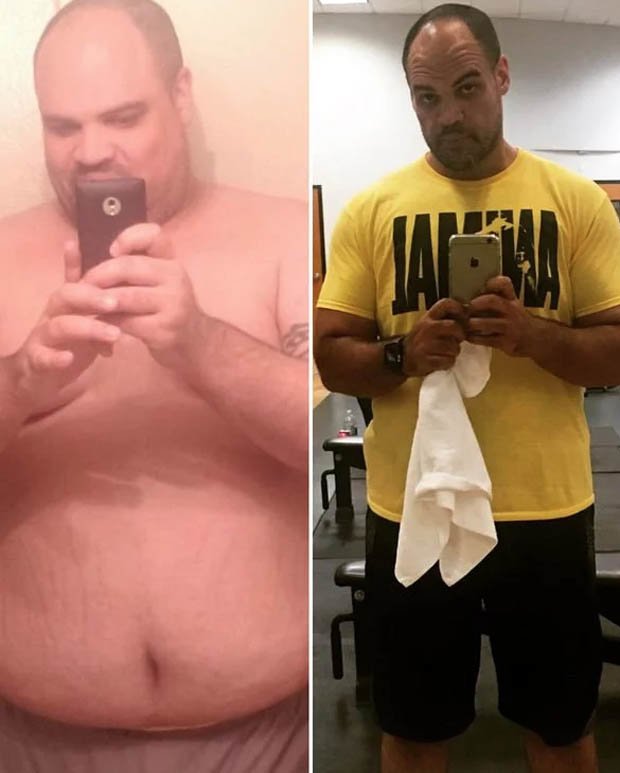 He explained online: “It’s less than 30 net carbs and the rest fat. Calories are 20% less than BMR (basic metabolic rate).”

The user, who received a number of encouraging comments under his post, also added in weight training to help him burn extra calories and tone up.

On the keto diet, people can enjoy foods such as eggs, meat, fish, nuts and vegetables, but must cut down on carbs.

Although fruit is allowed, those following the diet must be careful as fruits are high in carbohydrates.

While the diet has many benefits as it can burn fat and help to reset the insulin sensitivity in the body, it’s not always good.

According to the NHS, ketosis can result to headaches, weakness, nausea, dehydration, dizziness and irritability.

It is recommended to limit the amount of sugary foods and to incorporate healthier sources of carbs, like wholegrain and fruit.

To find out more about a healthy diet, visit the NHS. 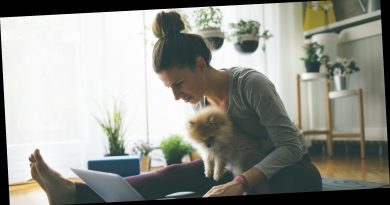 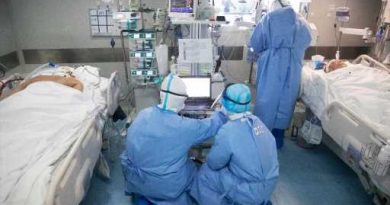