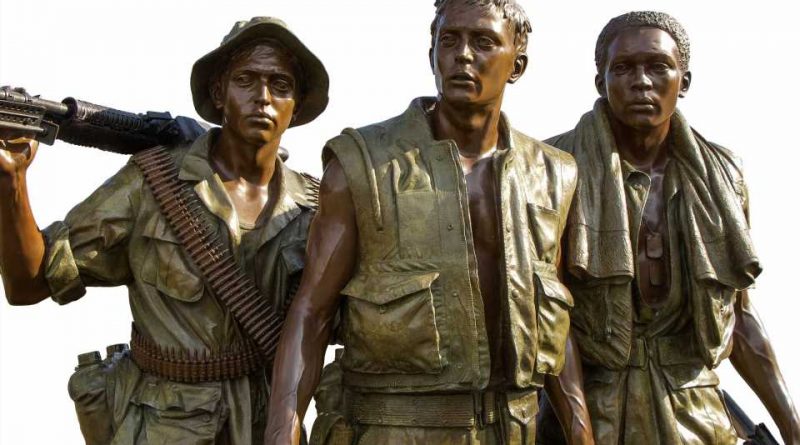 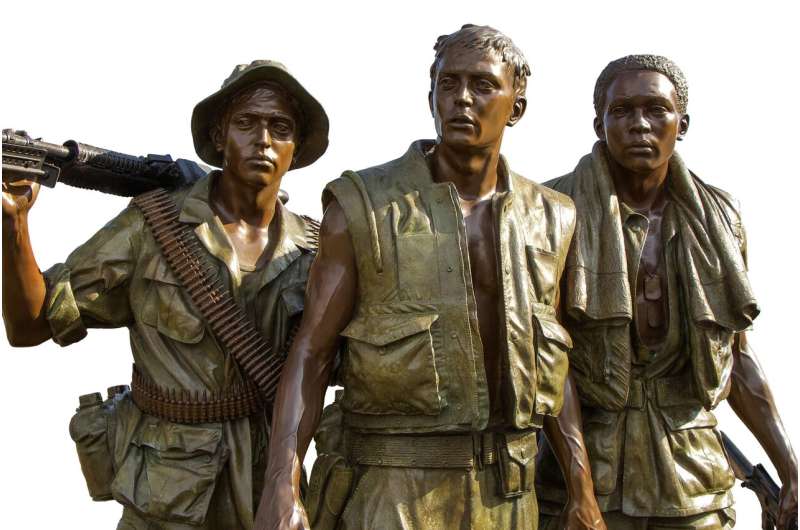 A scientific development from the Tel Aviv and Haifa Universities may facilitate speedy, objective and accurate diagnosis of people suffering from PTSD using saliva samples. As part of the study, the researchers characterized the psychological, social and medical conditions of about 200 participants, while at the same time collecting saliva samples from them.

The findings of this study show a typical microbial picture in the saliva of veteran soldiers who had experienced combat stress-related reactions (from the first Lebanon War) and are currently suffering from post-trauma.

According to the researchers, these results may help in the future to reach an accurate and objective diagnosis of people suffering from post-trauma, and to develop microbiotic-related medications (associated with the body’s microbial ecology).

This study was published in Molecular Psychiatry.

The study was a joint effort by scholars from various fields. It was led by Professor Illana Gozes and included Professor Noam Shomron, Dr. Shlomo Sragovich and Ph.D. student Guy Shapira, (all from TAU’s Sackler Faculty of Medicine and Sagol School of Neuroscience) as well as Prof. Zahava Solomon from TAU’s Gershon Gordon Faculty of Social Sciences, and Prof. Abraham Sagi-Schwartz and Ph.D. student Ella Levert-Levitt from the Center for the Study of Child Development and the School of Psychological Sciences at Haifa University. The participants in the study came from a larger cohort of subjects from a comprehensive four-decade-long study of veterans by Prof. Solomon.

The researchers tested a unique group of about 200 Israeli veteran soldiers who had fought in the first Lebanon War in 1982. The test covered various psychological aspects, including sleep, appetite disorders, guilt, suicidal thoughts, social and spousal support, hostility, satisfaction with life, as well as issues of demographics, psychopathology, welfare, health and education.

Comparing the results of the subjects’ microbial distribution to the psychological results and their responses to the welfare questionnaires, the researchers from the universities of Tel Aviv and Haifa found that people with PTSD and high psychopathological indications exhibit the same picture of bacteria in the saliva (a unique oral microbiotic signature). According to the researchers, this study is significant in that for the first time, we might be able to diagnose post-trauma by objective criteria and not just behavioral ones. It is interesting to note here that the saliva bacteria of those exposed to air pollution showed a correlation to the picture with PTSD, while the number of years of education showed a protective influence and a reverse picture of the microbial ecology in the saliva.

Prof. Illana Gozes says that “to the best of our knowledge, this is the first depiction of a microbial signature in the saliva among veteran soldiers with PTSD. We were surprised to discover that about a third of the PTSD subjects had never been diagnosed with post-trauma, so they never received any recognition from the Ministry of Defense and the official authorities.” 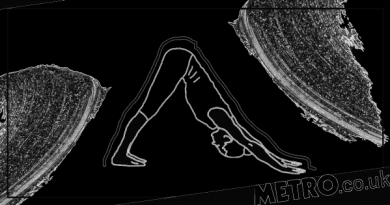 This yoga workout is perfect for toning and firming your legs 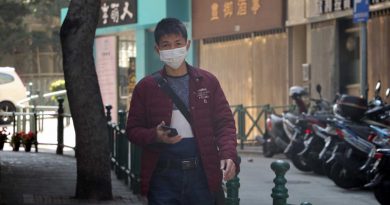 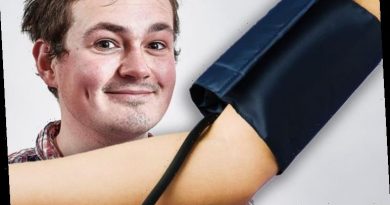