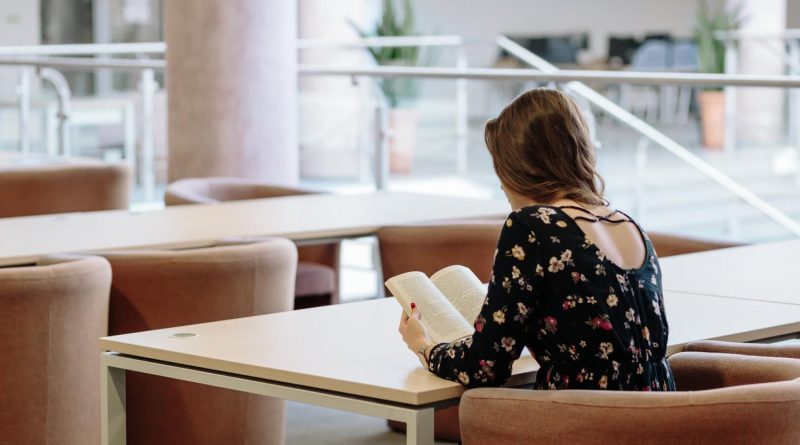 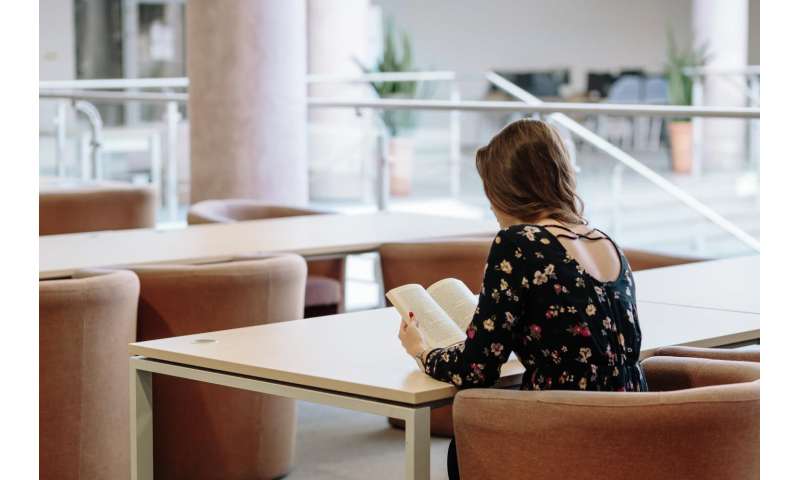 For less active adults, the amount of time spent sitting may be associated with an increased risk of death; however, increasing physical activity to recommended levels may eliminate this association in some, according to a study published today in the annual cardiovascular health promotion issue of the Journal of the American College of Cardiology.

Recent studies have determined that high levels of sedentary behavior are associated with adverse health outcomes. However, the link between sedentary behavior, mortality and heart disease are not always well understood.

In this study, researchers aimed to determine the association between sedentary behavior and physical activity on mortality and to estimate the effects of replacing sitting with standing, physical activity and sleep.

Participants included 149,077 Australian men and women aged 45 years and older who were asked to complete a questionnaire that determined how many hours per day an individual spent sitting, standing and sleeping. They also were questioned about the total time spent walking or participating in moderate or vigorous physical activity.

After a median follow up time of 8.9 years for all-cause mortality and 7.4 years for cardiovascular disease mortality, higher sitting times (more than six hours) were associated with higher all-cause and cardiovascular disease mortality risks, but mostly in those did not meet physical activity recommendations. Meeting even the lowest requirements for physical activity eliminated the association with all-cause mortality risk, with the exception of those who sat the most (more than 8 hours a day). Compared to those who were highly active and sat for less than four hours per day, the risk remained substantially elevated even among physically inactive participants who sat for 4 hours per day only.

“Our results support continued efforts to promote physical activity in those segments of the population that sit a lot for whatever reason,” Stamatakis said. “In the absence of some physical activity, merely reducing sitting times may be insufficient for better health.”

“A possible explanation for this is that among the most sedentary participants, standing may not be sufficient for reducing health risks,” Stamatakis said. “Instead, substituting sitting for brisk walking may be a better option that is feasible by a majority of adults.”

The researchers found that moderate physical activity only reduced cardiovascular disease death risk among high sitters. The largest replacement effects were seen for vigorous physical activity, but this level of activity may not be possible for all adults.

In an accompanying editorial comment, Charles E. Matthews, Ph.D., physical activity epidemiologist and investigator at the National Cancer Institute, writes that these findings demonstrate that there are a variety of ways to lower the mortality risks associated with a lack of physical activity and too much sitting. 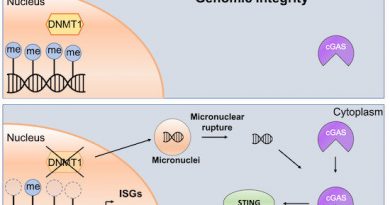 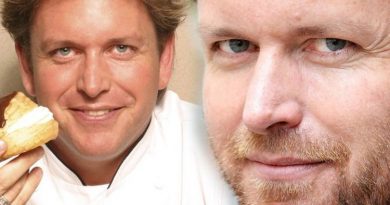 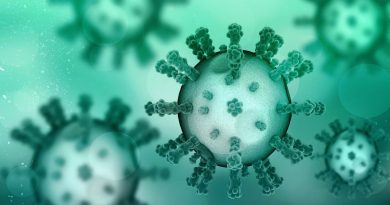