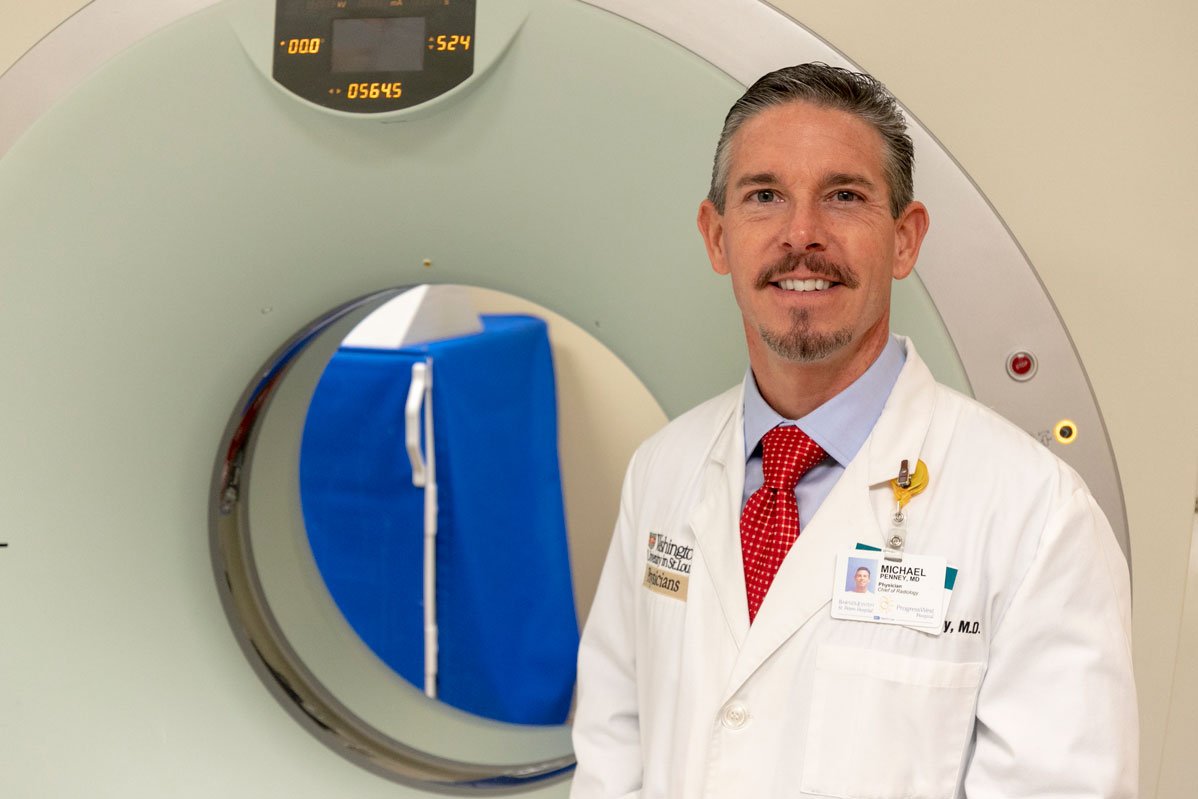 Michael W. Penney, MD, an associate professor of radiology, has been named vice chair for community radiology for Mallinckrodt Institute of Radiology (MIR) at Washington University School of Medicine in St. Louis.

In the role, Penney, in collaboration with section chiefs, will oversee and provide clinical services at the community hospitals served by MIR, and will work to expand and improve the clinical practice, among other responsibilities.

Penney came to the School of Medicine in 2004 as part of an MRI fellowship and was appointed director and chief of radiology at Barnes-Jewish St. Peters Hospital two years later.

“He quickly established himself as an excellent radiologist and provided leadership during a time of transition and uncertainty,” said Richard L. Wahl, MD, the Elizabeth E. Mallinckrodt Professor and head of radiology, and director of MIR.

Since his arrival at MIR, Penney also has been elected by his peers to serve two terms as chief of staff and as a member of the board of directors at Barnes-Jewish St. Peters Hospital.

When MIR began offering services at Progress West Hospital in 2013, Penney spearheaded the effort. Further, his team began the first interventional radiology practice at the hospital. He has served on numerous committees, including the medical executive, quality/peer review, and ethics committees at Progress West Hospital and Barnes-Jewish St. Peters Hospital, and the cancer committee at Barnes-Jewish St. Peters.

“Michael has introduced state-of-the-art applications and protocols to CT and MRI, and played a key role in establishing the interventional and mammography services at Progress West,” Wahl said.

Penney earned his medical degree at the University of Arkansas School for Medical Sciences, and completed a residency in diagnostic radiology at Vanderbilt University Medical Center before arriving at Washington University. 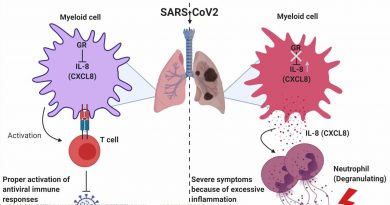 Biomarker predicts who will have severe COVID-19 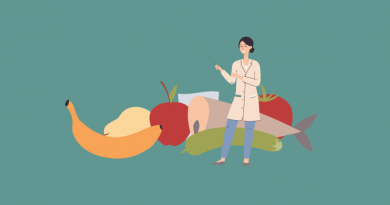 The Healthy Eating Trends That Nutritionists Do (& Don't) Stand Behind 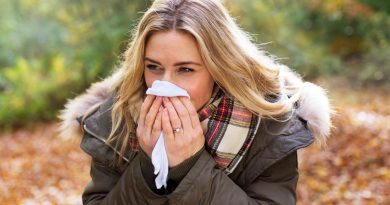