Home » Health News » Parkinson’s disease symptoms: Three signs in the eyes that could signal the condition 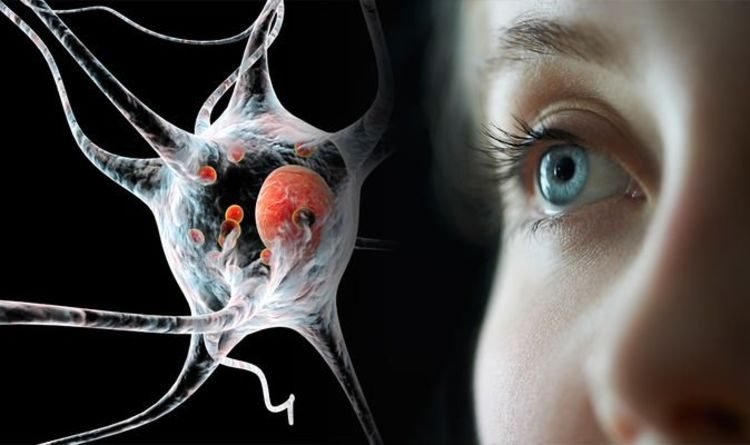 Parkinson’s disease has three main symptoms, states the NHS – involuntary shaking of particular parts of the body, known as a tremor, slow movement, and stiff and inflexible muscles. But not all symptoms of Parkinson’s are linked to movement. According to Parkinson’s UK, people with the condition often experience problems with their eyes and eyesight. While these eye problems may be unrelated to Parkinson’s, three to be wary of are blurred vision, dry eyes and double vision.

Three eye related symptoms of Parkinson’s disease to be wary of are blurred vision, dry eyes and double vision

Some people with the condition may have difficulty telling the difference between some colours, according to the Parkinson’s charity.

It adds: “This problem may be worse for shades of blue/green.

“Your colour vision may improve with Parkinson’s medication.”

People with Parkinson’s may find they blink less often.

Blinking helps to clean the eyes by removing dust and dirt, so if you blink less often, these materials can build up, resulting in dry or sore eyes.

The charity notes: “Dry eyes can have other causes, so see your optometrist for advice. They may suggest you try artificial tears. 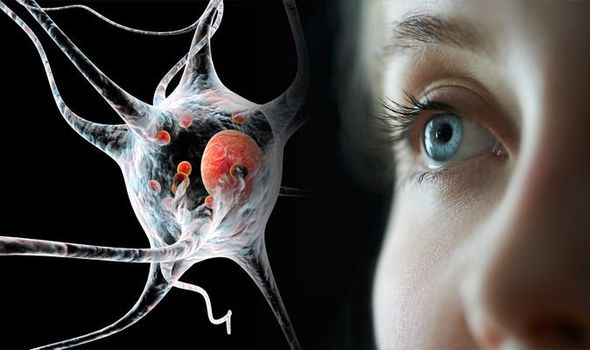 “These are available from pharmacies and may help reduce discomfort and dryness.”

Double vision is when a person sees two images of a single object either some or all of the time.

he two images may appear on top of one another or side by side – sometimes a mixture of both.

The charity says: “This is often caused by problems moving the eyes.”

It adds that some people with Parkinson’s experience ‘tracking’.

“This is when the eyes do not move smoothly across a line or from one object to another,” it explains, “for example moving across a page when reading, or up and down. 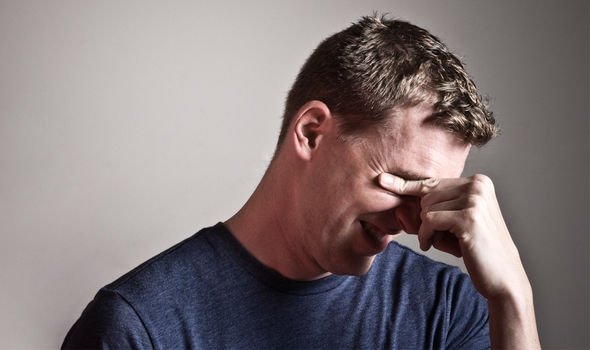 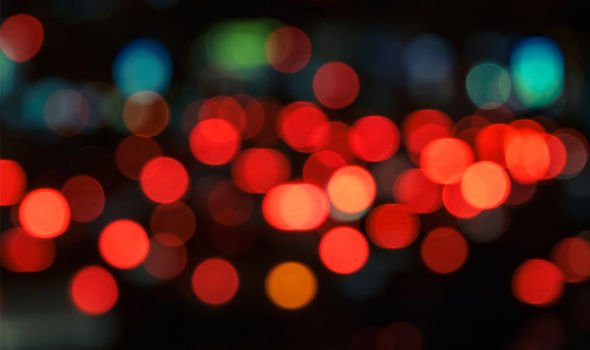 “Poor co-ordination and fatigue of the muscles that move the eyeballs can also mean that the eyes do not quite move together. This can cause double vision.”

But there are causes of double vision that are nothing to do with Parkinson’s. These include thyroid problems and diabetes.

The charity advises: “If the problem continues, see your optometrist for advice or ask your GP or specialist if you can be referred to an ophthalmologist for further tests.”

Symptoms of Parkinson’s disease can be hard to spot because they develop gradually and are mild at first.

But Dr Chris Steele and a woman named Joy Milne took to ITV’s This Morning back in March to reveal a certain smell to watch out for. 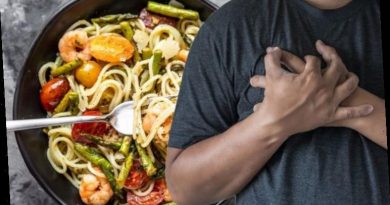 Heart attack: Eat this vegetable to reduce your risk of the life-threatening condition 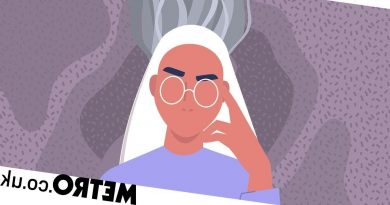 Expert tips for dealing with feeling overworked and overwhelmed 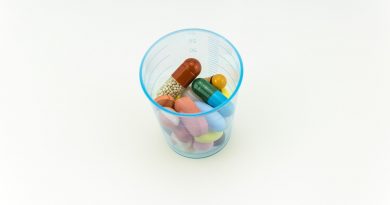