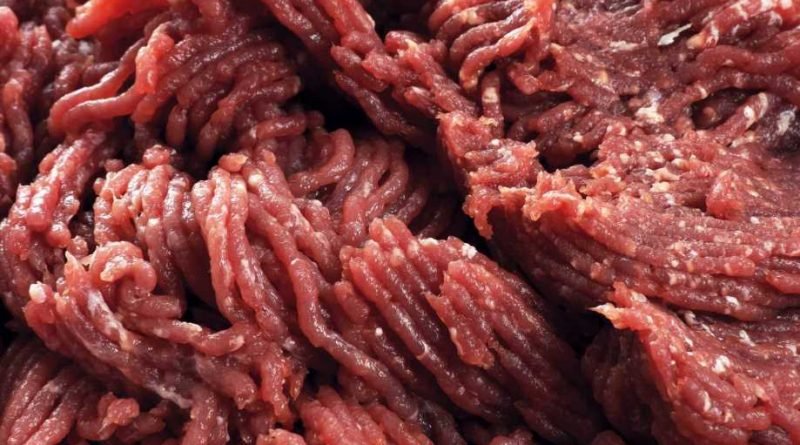 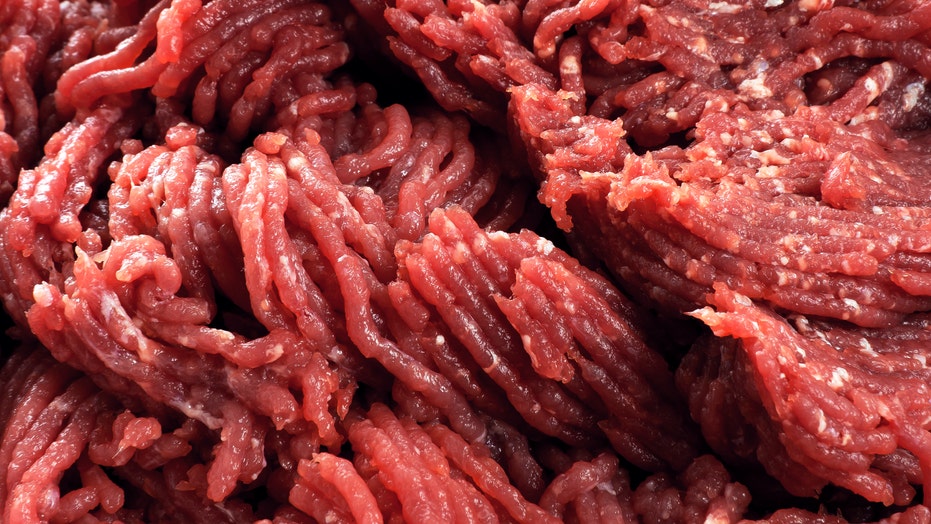 A meat producer in Georgia has recalled more than 56 tons of raw ground beef products — and another in Illinois is recalling more than 26 tons— over concerns of E. coli contamination amid an outbreak affecting 10 states across the country, the U.S. Department of Agriculture’s (USDA) Food Safety and Inspection Service announced.

K2D Foods, doing business as Colorado Premium Foods and operating out of Carrolton, has issued the recall for approximately 113,424 pounds of ground meat products, specifically vacuum-sealed packages of products labeled “ground beef puck” that had been shipped to distributors in Port Orange, Fla. and Norcross, Ga., to be sent out to restaurants via those distributors.

A package of ground beef from K2D foods, which was collected by investigators at a Tennessee restaurant where people with reported cases of E. coli infection had dined, had tested positive for Escherichia coli O103, the USDA confirmed.

Grant Park Packing, of Franklin Park, Ill, has also recalled around 53,200 pounds of specific raw ground beef products shipped with labels including “North Star Imports & Sales” and “for institutional use only.” These products had been shipped to Minnesota for distribution, as well as Kentucky for institutional use, per a USDA news release.

Unopened packages of the ground beef also tested positive for E. Coli, though the USDA did not specify where it was collected.

The current outbreak linked to tainted ground beef has spread to 10 states, with 156 people testing positive for infection, according to the latest investigation notice from the Centers for Disease Control and Prevention (CDC).

Of the 156 people with reported cases, 20 had been hospitalized. There have been no deaths linked to this E. coli outbreak.

The FSIS and the CDC, along with public health departments in Kentucky and Georgia, are conducting ongoing investigations into the source of the contaminated beef. As of Tuesday, the CDC has not recommended that people refrain from eating ground beef, but instead stressed that “consumers and restaurants should handle ground beef safely and cook it thoroughly to avoid foodborne illness.”

While most strains of E. coli are harmless, some are pathogenic and can cause illness, which typically includes stomach cramps and diarrhea, according to the CDC. The bacteria can be transmitted through contaminated water or food and sometimes through contact with other people and animals.

Many of those infected recover after several days, although some E. coli infection cases can be life-threatening. This is especially true for pregnant women, newborns, older or elderly adults and those with weakened immune systems.

Alexandria Hein and Madeline Farber contributed to this report. 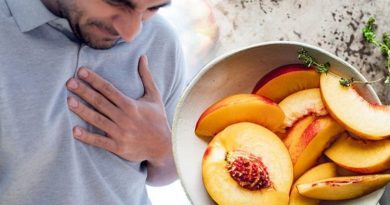 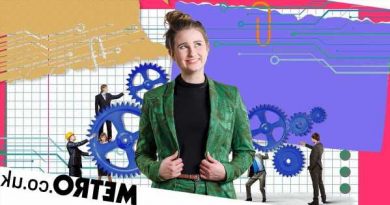 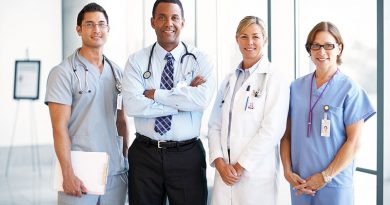