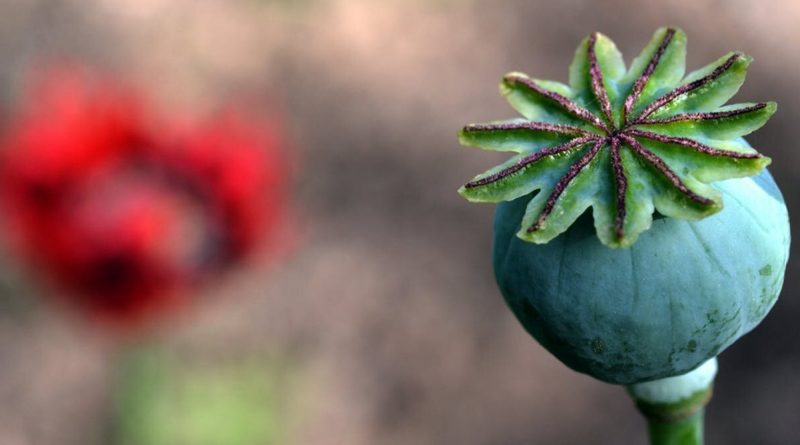 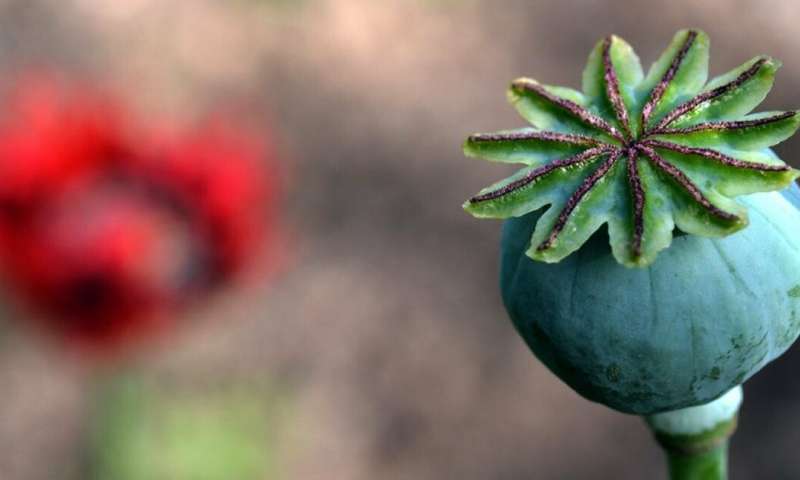 Diners in France recently got more than they bargained for when poppy seed baguettes were found to contain a dose of opium that could take postprandial napping to a new extreme. Other than narcotics, there are a host of surprises lurking in everyday foodstuffs that you might not be aware of. Here are some of the less palatable ones. Bon appétit.

Towards the end of the 19th century, beavers were nearly hunted to extinction to acquire this highly desirable food additive and fragrance. Fortunately, German chemists discovered that vanillin (one of the chemicals responsible for the taste of vanilla) could be extracted from the humble conifer.

Today, synthetic vanillin accounts for about 94% of all vanilla flavouring used in the food industry (37,286 tons), with natural vanilla extract accounting for most of the remaining 6%. Beavers can heave a sigh of relief. Their contribution to the food industry now accounts for a tiny fraction of natural vanilla flavouring and tends to be limited to luxury foods and beverages.

Another natural ingredient that might make you retch is rennet. It traditionally came from the mucous membrane of the fourth stomach (abomasum) of young ruminants, such as calves, lambs and goats. The enzymes separate milk into curds and whey – a key stage in the manufacturing process. 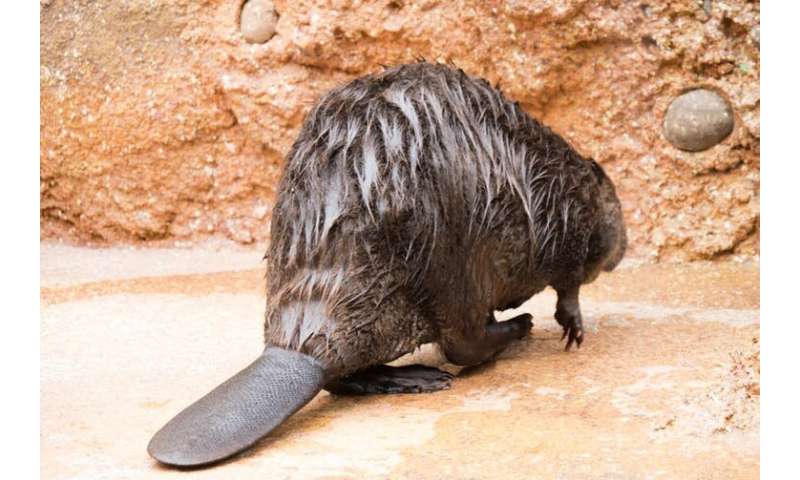 Traditional rennet is still used today, although alternatives (derived from mould, bacterial fermentation and plants such as nettles and ivy) are increasingly common, if not slightly more palatable.

We live in an era of unprecedented hygiene and expect our food to contain only the ingredients labelled on the packaging. But anyone who has foraged in the wild will know that nature likes to share its rich bounty. There is nothing surprising about taking a bite out of a freshly picked apple to find the remaining half of a (presumably very upset) insect.

Our basic foodstuffs are not grown in sterile conditions and so our diet is peppered with a variety of unintended side dishes, including soil, rodent hairs, faeces, mould, parasites and, of course, insects. The earthy nature of food production is acknowledged in the US through the publication of the Defect Levels Handbook that defines acceptable (non-hazardous) levels of these undisclosed morsels.

Lewis Carroll’s fictional Mad Hatter character may have been inspired by an occupational disease of milliners (hat makers) caused by exposure to mercury and its salts during a process called “carroting”.

This was commonly used on the pelts of small animals, such as beavers, to make the fur softer. Beavers clearly didn’t have a good time in the 19th century, but the effects of mercury on milliners was equally devastating, with up to half the working population afflicted by erethism, or “mad hatters disease”, the signs and symptoms of which included irritability and excitability, muscle spasms, loss of teeth, nails and hair, lack of coordination, confusion, memory loss and death.

While phased out from most industrial processes, mercury remains a significant air and water pollutant. Indeed, the release of industrial waste into the sea off the south coast of Japan resulted in the local population eating seafood containing methylmercury, the most toxic form of mercury. Because of this, several thousand people became victims of Minamata disease.

How did the seafood become so poisonous? The answer lies in an effect called bioaccumulation, the process whereby the concentration of a substance can substantially increase with each step up the food chain (see illustration). So next time you tuck into a tuna steak, try not to get too irritable or excitable about the hidden mercury.

Although pollutants like mercury, lead, cadmium and arsenic often make headlines as food contaminants, nature’s larder can accidentally contain a whole host of toxins. Many members of the rhododendron genus of flowering plants secrete grayanotoxins in their nectar. These neurotoxic substances are dutifully collected by bees who proceed to make honey, consumption of which can cause “mad honey disease” in humans. This rather unusual form of contamination can cause hallucinations, nausea and vomiting.

When we think of food poisoning, flowers rarely spring to mind, but rhododendron has been indirectly responsible for incapacitating entire armies. True flower power!

Pickles and preserves have been used for centuries to extend the shelf life of food through the winter months. Unfortunately, badly preserved food can encourage the growth of Clostridium botulinum, which produces the world’s most toxic substances, collectively known as botulinum toxin, some of which can be fatal at a dose of 2ng – that’s two thousand millionths of a gram. To put that in perspective, the average lethal dose of potassium cyanide is about a tenth of a gram. 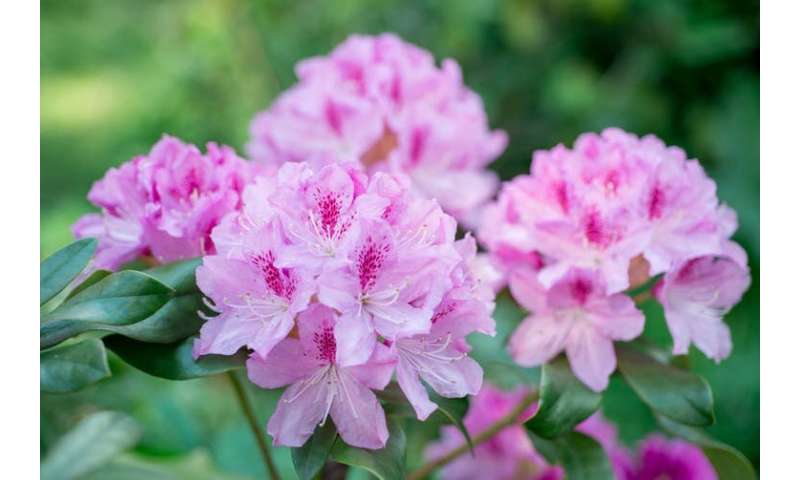 Eating contaminated food will cause botulism, which stops the nervous system functioning properly. Correspondingly, the condition is characterised by general muscle weakness and, eventually, paralysis and death. 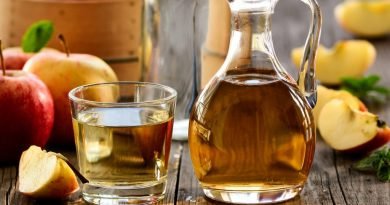 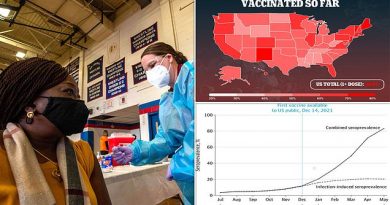