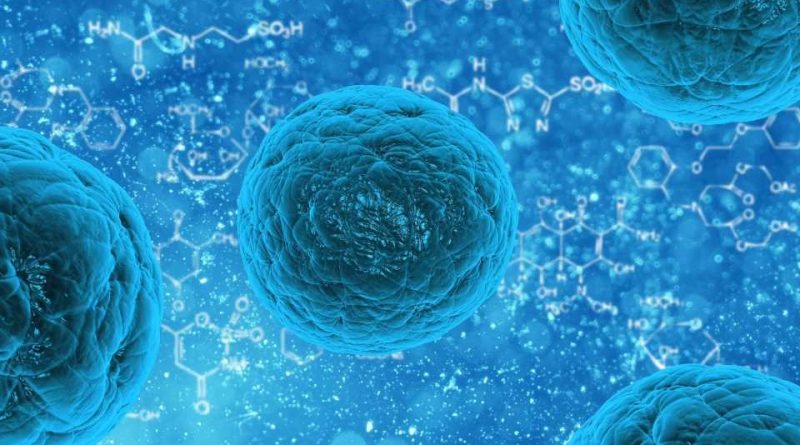 Many cancer cells evade critical DNA surveillance and maintenance by increasing the export—by the Exportin-1 (XPO1) nucleo-cytoplasmic transport protein—of nearly all major tumor suppressor proteins from the nucleus. Thus, overexpression of XPO1 is often an indicator of poor prognosis in numerous malignancies.

Evasion of apoptosis, programmed cell death, is another cancer hallmark. While studies of venetoclax, a potent and selective inhibitor of the anti-apoptotic protein BCL2, have revealed impressive response rates, some aggressive hematologic malignancies escape through another anti-apoptotic protein, MCL1.

Noting that both BCL2 and MCL1 expression are controlled by an XPO1-regulated protein, and that XPO1 is inactivated by SINE (selective inhibitor of nuclear export) compounds, Michael Savona, MD, and colleagues tested a combination of venetoclax and SINE compounds. 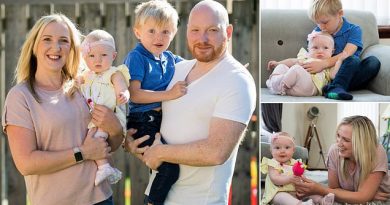 People prefer to donate time — even when charities lose out 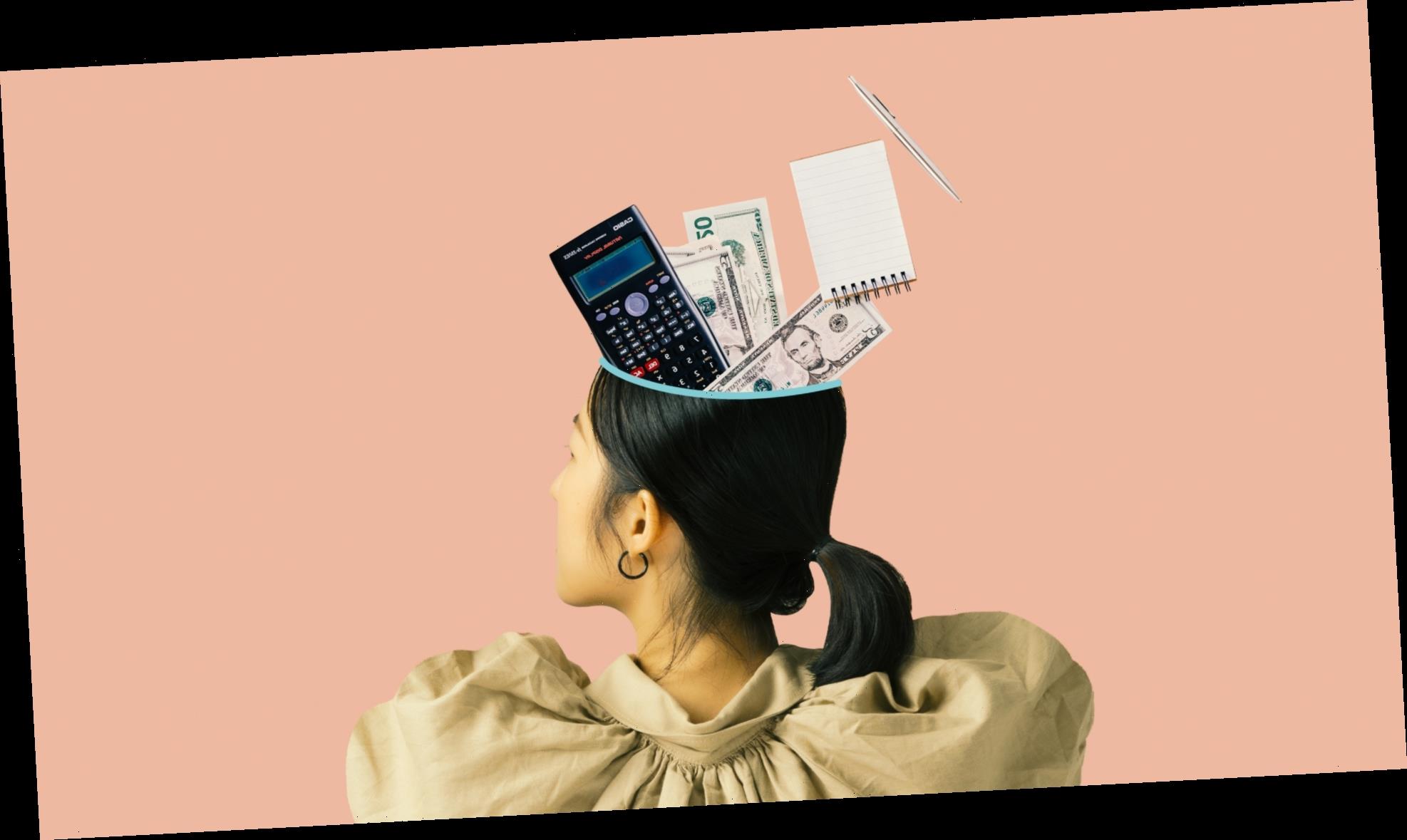 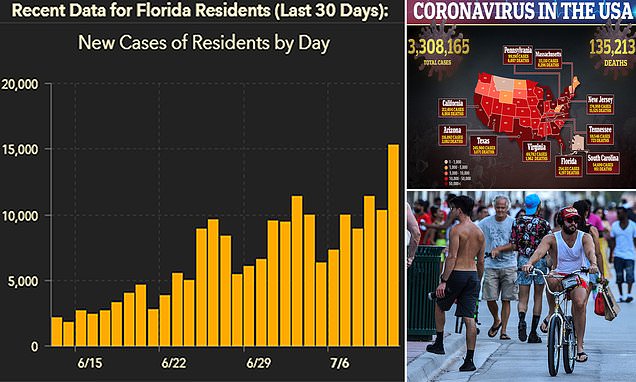 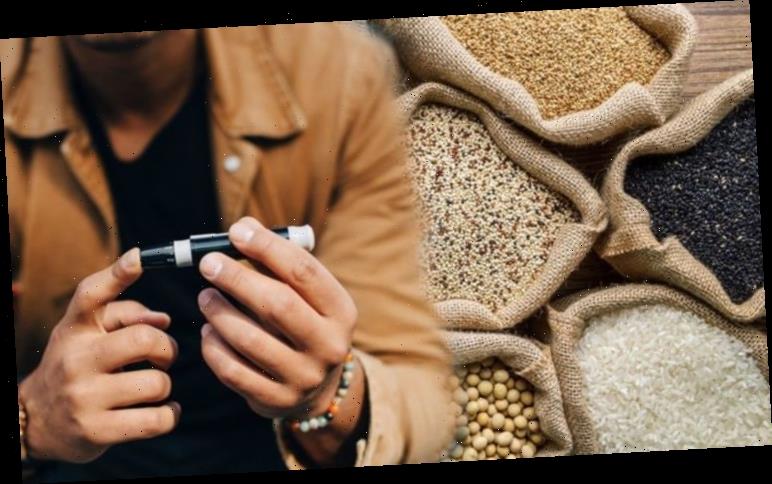