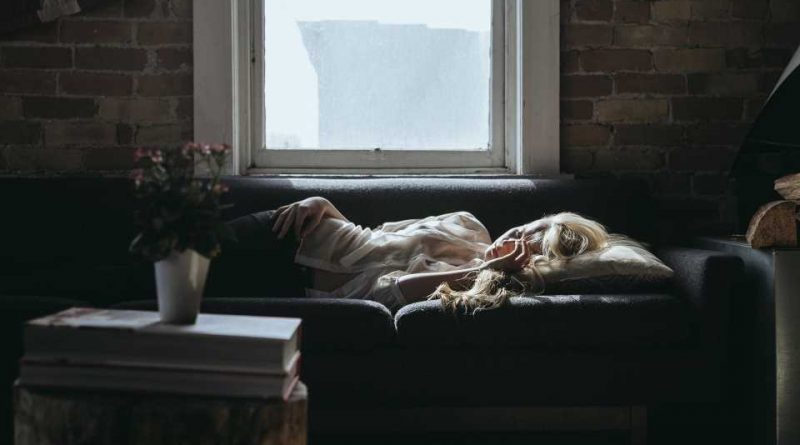 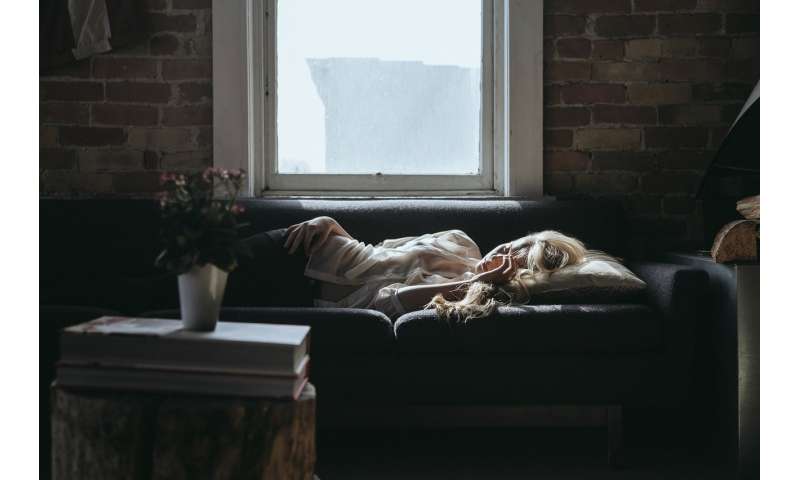 A quirk of the body clock that lures some people to sleep at 8 p.m., enabling them to greet the new day as early as 4 a.m., may be significantly more common than previously believed.

So-called advanced sleep phase—previously believed to be very rare—may affect at least one in 300 adults, according to a study led by UC San Francisco and publishing in the journal Sleep on Aug. 6, 2019.

Advanced sleep phase means that the body’s clock, or circadian rhythm, operates on a schedule hours earlier than most people’s, with a premature release of the sleep hormone melatonin and shift in body temperature. The condition is distinct from the early rising that develops with normal aging, as well as the waking in the wee hours experienced by people with depression.

“While most people struggle with getting out of bed at 4 or 5 a.m., people with advanced sleep phase wake up naturally at this time, rested and ready to take on the day,” said the study’s senior author, Louis Ptacek, MD, professor of neurology at the UCSF School of Medicine. “These extreme early birds tend to function well in the daytime but may have trouble staying awake for social commitments in the evening.”

Advanced Sleepers ‘Up and at ‘Em’ on Weekends too

Additionally, “advanced sleepers” rouse more easily than others, he said, and are satisfied with an average of an extra five-to-10 minutes of sleep on non-work days, versus the 30-to-38 minutes’ more sleep of their non-advanced sleeper family members.

Ptacek and his colleagues at the University of Utah and the University of Wisconsin calculated the estimated prevalence of advanced sleepers by evaluating data from patients at a sleep disorder clinic over a nine-year period. In total, 2,422 patients were followed, of which 1,748 presented with symptoms of obstructive sleep apnea, a condition that the authors found was not related to sleep-cycle hours.

Among this group, 12 people met initial screening criteria for advanced sleep phase. Four of the 12 declined enrollment in the study and the remaining eight comprised the 0.03 percent of the total number of patients—or one out of 300—that was extrapolated for the general population.

This is a conservative figure, the researchers noted, since it excluded the four patients who did not want to participate in the study and may have met the criteria for advanced sleep phase, as well as those advanced sleepers who had no need to visit a sleep clinic.

“Generally, we find that it’s the people with delayed sleep phase—those night owls that can’t sleep until as late as 7 a.m.—who are more likely to visit a sleep clinic. They have trouble getting up for work and frequently deal with chronic sleep deprivation,” said Ptacek.

Criteria for advanced sleep phase include the ability to fall asleep before 8:30 p.m. and wake before 5:30 a.m. regardless of any occupational or social obligations, and having only one sleep period per day. Other criteria include the establishment of this sleep-wake pattern by the age of 30, no use of stimulants or sedatives, no bright lights to aid early rising and no medical conditions that may impact sleep.

All study participants were personally seen by Christopher R. Jones, MD, a former neurologist at the University of Utah and co-author of the paper. Patients were asked about their medical histories and both past and present sleep habits on work days and work-free days. Researchers also looked at sleep logs and level of melatonin in the participants’ saliva, as well as sleep studies, or polysomnography, that record brainwaves, oxygen levels in the blood, heart rate and breathing.

Of note, all eight of the advanced sleepers claimed that they had at least one first-degree relative with the same sleep-wake schedule, indicating so-called familial advanced sleep phase. Of the eight relatives tested, three did not meet the full criteria for advanced sleep phase and the authors calculated that the remaining five represented 0.21 percent of the general population.

The authors believe that the percentage of advanced sleepers who have the familial variant may approach 100 percent. However, some participants may have de novo mutations that may be found in their children, but not in parents or siblings, and some may have family members with “nonpenetrant” carrier mutations. Two of the remaining five were found to have genetic mutations that have been identified with familial advanced sleep phase. Conditions associated with these genes include migraine and seasonal affective disorder. 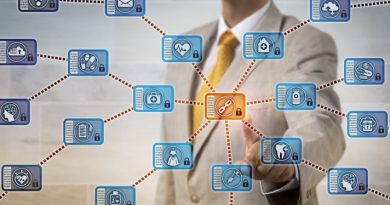 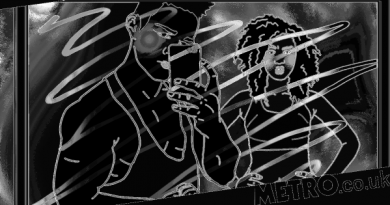 Ten things that annoy us the most in the gym 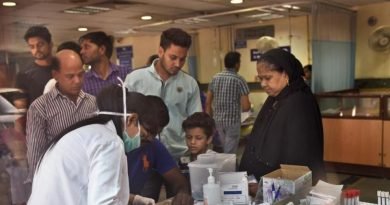 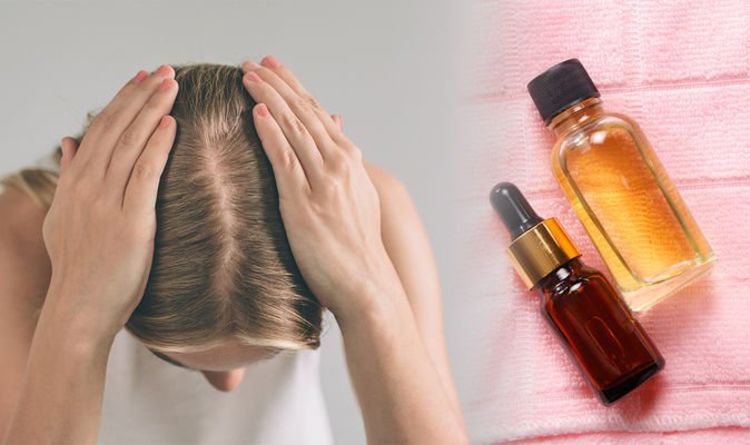 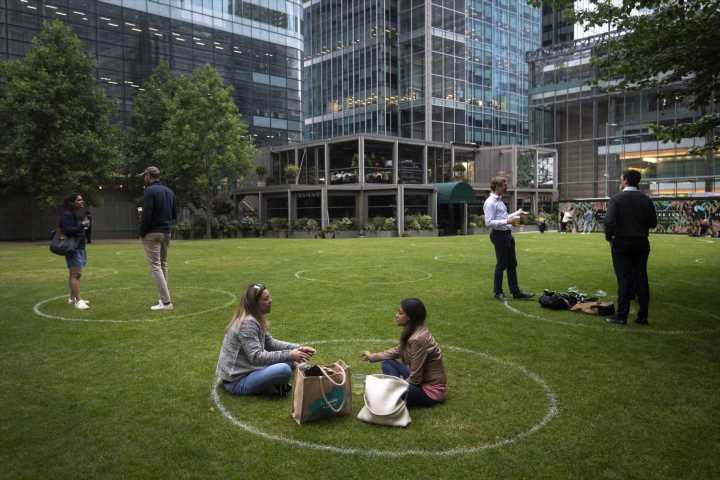