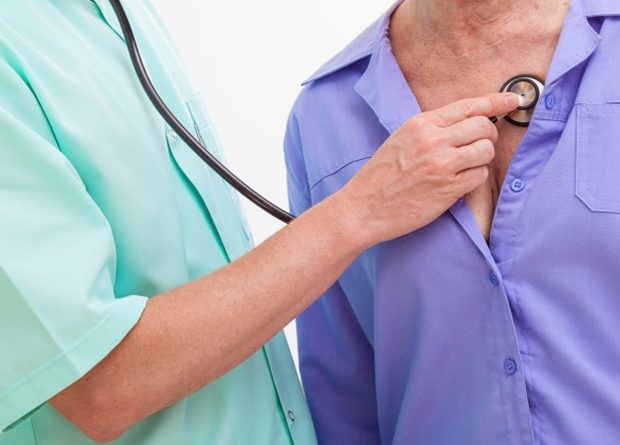 A novel peptide designed by University of California, Irvine researchers has been found to suppress the damaging lung inflammation seen in acute respiratory distress syndrome, or ARDS. Their study, which appears in iScience, describes the first specific treatment designed to prevent the deadly disease, which can appear in patients with severe lung injury from infections with bacteria and viruses, like pneumonia, flu, respiratory syncytial virus (RSV) and COVID-19.

ARDS occurs when the lungs become inflamed following injury or infections. Inflammation and fluid buildup damage the lung tissue, decreasing how much oxygen can reach the bloodstream. People with ARDS have shortness of breath and failure of oxygenation that is so severe that they are often require support from a ventilator.

Numerous studies over the past decade show that ARDS affects approximately 200,000 adults and 8,000 children each year in the U.S., causing 75,000 and 1,500 deaths, respectively. ARDS survivors often have long-lasting adverse outcomes, including cognitive dysfunction, mental health issues and physical impairments. In fact, only 50 percent of ARDS patients discharged from the hospital return to their jobs in the first two years.

Despite five decades of effort, there are no disease-modifying drugs that can treat patients with acute respiratory distress syndrome. The C6 peptide shows promise as a therapy for this damaging lung disease, giving hope to patients where so little exists now."

In an established mouse model, the researchers administered the C6 peptide in a clinically relevant manner to mice to suppress disease. In addition, they showed that C6 inhibits Hv1 in human neutrophils – the predominant inflammatory cell type accumulating in the lungs of ARDS patients – shutting down the same inflammatory signaling pathways that it did in mice. The absence of apparent toxic side effects in the mice suggests that targeting Hv1 will be tolerated in humans as a therapeutic approach to ARDS and that C6 may also be useful in treating other inflammatory diseases.

The UC Irvine researchers first created the novel C6 peptide in 2018 and found in 2022 that it could become a more potent therapeutic when linking together two of the peptides.

Peptides are small chains of amino acids and are becoming more widely used as drugs in recent years. They constitute a subset of medications called biologics that are proving desirable for drug discovery. They differ from proteins like antibodies, which are made from longer, more complex amino acid chains.

Goldstein said the next steps include further study of C6, C6 derivatives, and small molecule mimetics his team has isolated to treat inflammatory diseases of the lungs and other tissues, including assessment of how long the peptide stays in the body and how it gets eliminated.

Benjamin Lopez of UCLA was also a crucial contributor to the design and execution of the experiments, which received support from the National Institutes of Health and the U.S.-Israel Binational Science Foundation. 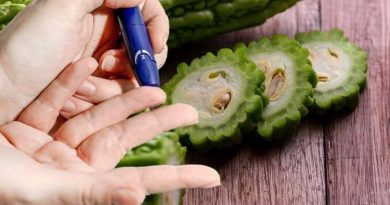 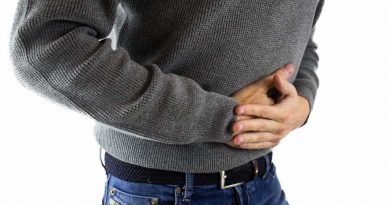 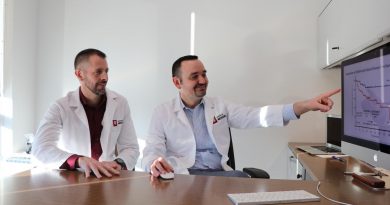