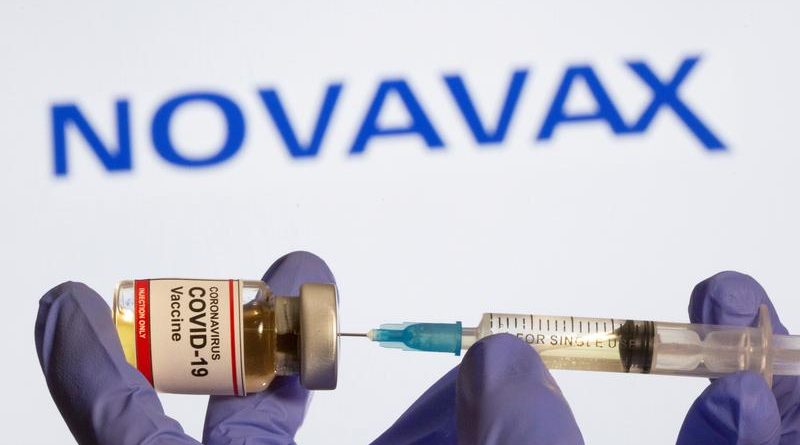 (Reuters) – Novavax Inc has submitted its COVID-19 vaccine candidate to the Canadian health regulator for emergency-use authorization after the pharmaceutical company said last week its vaccine was 89% effective in a UK trial.

The vaccine candidate will be reviewed in real-time once the Canadian government accepts the application, which was submitted by the company on Friday, according to a notice on Health Canada’s website. bit.ly/3oCuFTr

Real-time reviews could speed up the process of approving a successful vaccine by allowing researchers to submit findings in real-time, even before the final trial data is ready.

Novavax has an agreement with the Government of Canada to supply up to 76 million doses of its vaccine.

A large late-stage trial in the United States and Mexico that began in December is also underway.

Vaccines from Moderna Inc and Pfizer Inc have already been authorized for emergency use in Canada.

Last week, Novavax said its vaccine was 89.3% effective in preventing COVID-19 in a trial conducted in the United Kingdom, and was nearly as effective in protecting against the more highly contagious variant first discovered in the island nation. 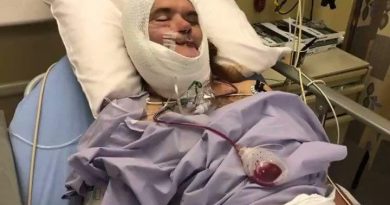 California man with 'Elephant Man' syndrome once joined circus, has had over 30 surgeries: 'I was dead inside' 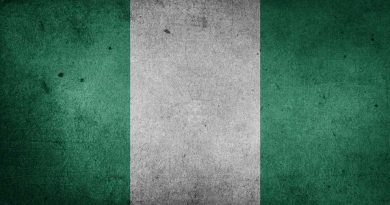 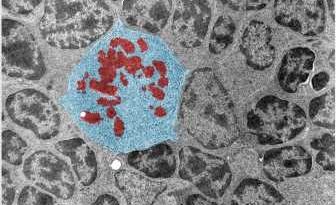 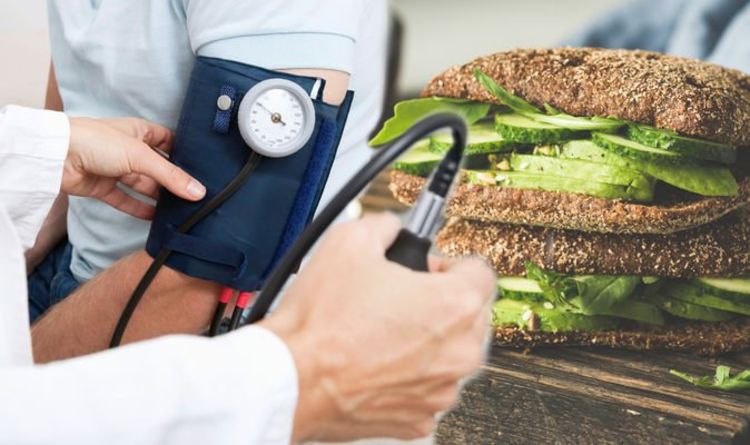 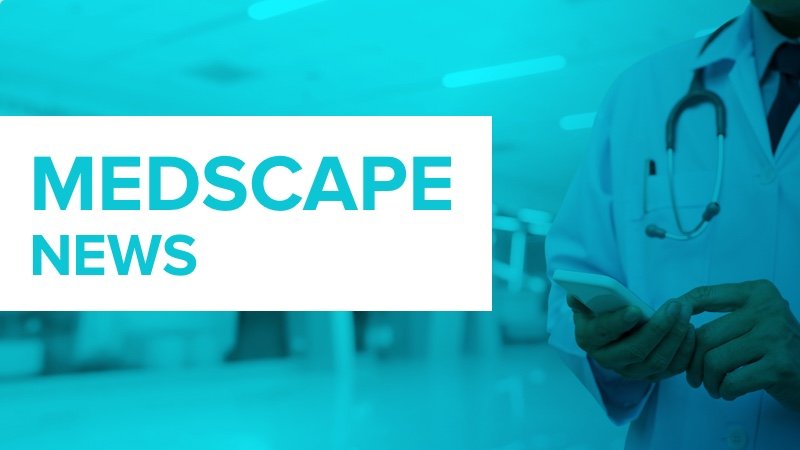