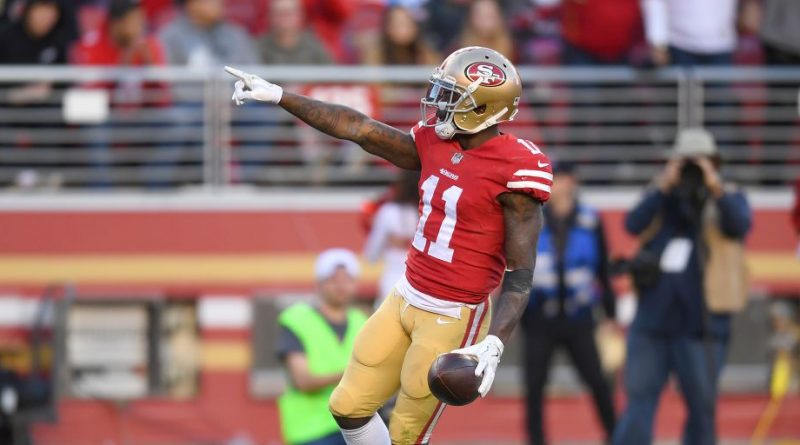 The 40-yard dash is the marquee event each year for top football prospects at the NFL Combine. This past weekend, one former all-pro NFL player made turned the speed exercise into a bracket-style tournament, pitting some of the fastest talent in football against one another, according to the South Florida Sun Sentinel.

Chad Johnson often made headlines for his antics during his pro days, so it’s not surprising that he put this event, called 40 Yards of Gold, together. Not only did he host the event alongside fellow former player Chris Johnson—the former Combine record holder for the 40, he also included DJ Irie and rapper Rick Ross for a Saturday night in southern Florida that drew a crowd of a few thousands.

“This was good,” Chad Johnson told the Sun Sentinel. “Obviously, whenever you do something for the first time, it’s trial and error. Based on my experience and what I saw, it was nice. It was awesome. It was exciting. Listening to the feedback from the players, they enjoyed it.”

Me: watches replay of @marquisegoodwin race Him: you want smoke too❓ 📸: @cdiazmiami

Only football stars were invited to the race. Despite no track talent in the house, the 16-person bracket challenge did not disappoint. Many top talents like Carolina Panthers cornerback Donte Jackson, Denver Broncos running back Khalfani Muhammad, New Orleans Saints running back Alvin Kamara, and New York Jets wide receiver Robby Anderson, brought their top speeds in the one-on-one races.

However, it would be former Olympic long jumper Marquise Goodwin, currently a wide receiver for the San Francisco 49ers, who claimed the crown by just .05 seconds over Jackson in the final.

“This event superseded my expectations,” Goodwin told the Sun Sentinel. “I think it can be one of the biggest speed events in the world if we can get enough people every year. This turnout was great.”

[Run faster, stronger, and longer with this 360-degree training program.]

One notable dropout of the race was wide receiver Ted Ginn, who had previously said on a podcast that he’d challenge anyone to a 40-yard dash for $10,000 or more.

Goodwin provides a solid case for more sprinters to be involved in future years. Many of the potential champions were tied up in the Prefontaine Classic this weekend, but it is interesting to think about what if talents like Noah Lyles, Christian Coleman, and Sha’Carri Richardson were in the running for that million dollars in the future.

Even Usain Bolt might be worth throwing in the ring. Despite his retirement, the 32-year-old tied the NFL 40 record back in February at a charity event.

From: Runner’s World US 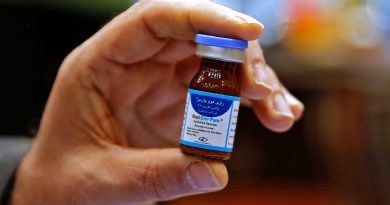 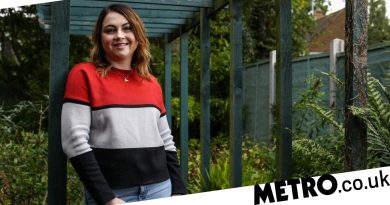 'My diet didn't cause my type one diabetes. It's an autoimmune disease'