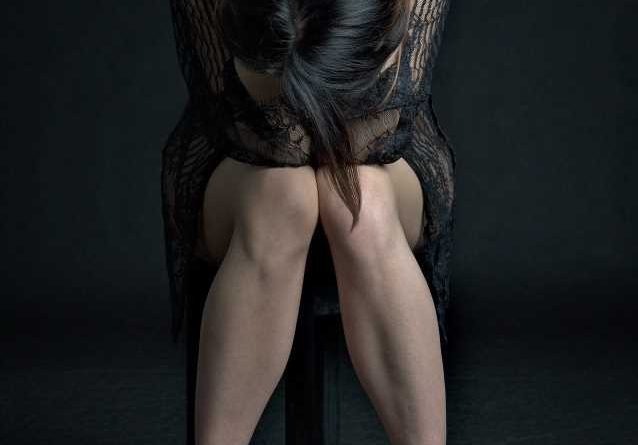 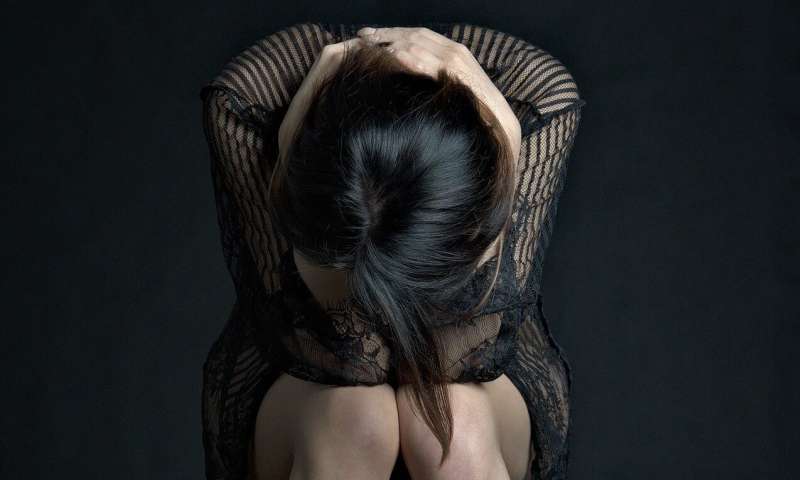 The interim findings of a survey of people bereaved in the UK since March have laid bare the difficulties and distress experienced by those who have lost a loved one this year.

The first UK-wide survey exploring bereavement experiences and support was carried out by Cardiff University and the University of Bristol, with many participants describing a lack of support following a loved one’s death.

The survey found 45% were not contacted by the hospital or care provider following a bereavement, while more than half were not provided with any information about bereavement support (51%) and 56% of people who tried to access bereavement services also experienced difficulties.

The researchers, including a team from the Marie Curie Palliative Care Research Centre, are conducting the research to give voice to the experiences of people bereaved in the UK of any cause since 16 March. The team has released findings from the first 532 respondents to the survey, which remains open until December 31.

Of those surveyed so far:

Dr. Emily Harrop, from the Marie Curie Palliative Care Research Centre based at Cardiff University and a research associate in the School of Medicine, said: “The survey results so far show the exceptional challenges of pandemic bereavement in terms of difficult experiences at the end of life, restricted funerals and social isolation.

“Alongside these difficulties and relatively high levels of needs, bereaved people also report problems accessing support from friends and family and bereavement services.”

Participants also described communication problems with healthcare providers during their loved one’s care and death, with one in four reporting they were not involved in decisions about the care of their loved one.

One bereaved daughter, commenting during the study, said: “When the hospital wouldn’t let me in with my dad from the ambulance that is the last time I saw him. It was a Friday and we couldn’t get to speak to anyone until the Tuesday.

“It was hard to get through and once when I did the person just dropped into the conversation that dad had COVID-19—it was a shock. There was very little information and no support and no contact.”

On the basis of these interim findings, which will be circulated to policy makers and bereavement services and are available on the study website, the researchers recommend:

The researchers are also encouraging more men and people from ethnic minority backgrounds to take part to ensure the survey is representative of the population affected.

Dr. Lucy Selman, from the Palliative and End of Life Care Research Group and the Centre for Academic Primary Care at the University of Bristol, said: “There have now been over 70,000 excess deaths in the UK during the pandemic, in addition to an estimated 450,000 deaths every nine months.

“With each death leaving around five people bereaved, 2.6 million people have been bereaved in the UK at a time of profound disruption to our social support networks as well as intense pressure on health and social care. We now have the opportunity to prevent a further mental health crisis by implementing our recommendations to improve end of life care and bereavement support.” 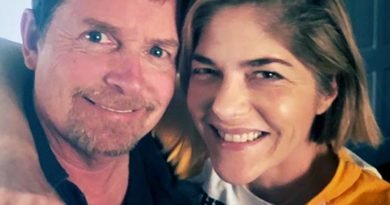 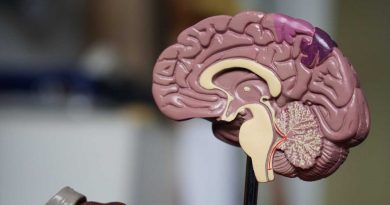 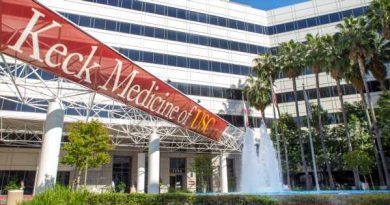