People have been wondering if there’s a “gay gene” for as long as we can remember. The biggest study on same-sex sexual behavior and genes was just released and they have an answer. The truth is, it’s a lot more complicated than we thought.

Published in the journal Science, the research found that genes do play a role in a person’s sexuality, making up about 32% of the total influence. However, it isn’t a single gene, but as many as thousands, and they each have a small effect. The rest of the equation is made up of environmental and social factors. In other words, even though genes do play a role, it’s still impossible to predict a person’s sexuality.

The study, which was funded by the National Institutes of Health and other agencies, included nearly half a million people. They studied the differences in same sex behavior in both men and women, who were predominantly British. The rest of the people in the study were mostly American of white European descent, and trans people were not included. Yet, the research was much larger and diverse than previous studies on sexual orientation, which were typically limited to gay men. There was one question that drove all of the research, which was whether a person had ever had sex with person of the same-sex, even just one time.

The research also found a link between the genes of same-sex sexual behavior and certain mental health issues. However, the researchers noted that that could be a result of the biases they face. That’s another reason the study has triggered debate. Some LGBTQ scientists were concerned that the findings could feed prejudices and discrimination, and anti-gay activists could use them to push for gene editing. And since the research found that genes only play part of the role in determining sexuality, that could fuel the argument that being gay is a choice, and lend support to gay conversion therapy and similar strategies. As a result, the Broad Institute published a series of essays about the ethical and social impact of the study’s findings.

While the study leaves many questions about sexuality unanswered, there’s one thing we know for sure: It’s very complicated. 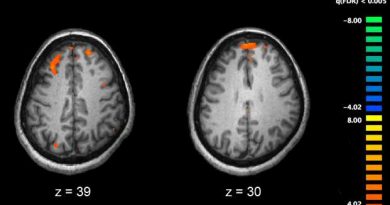 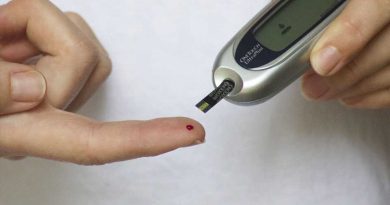