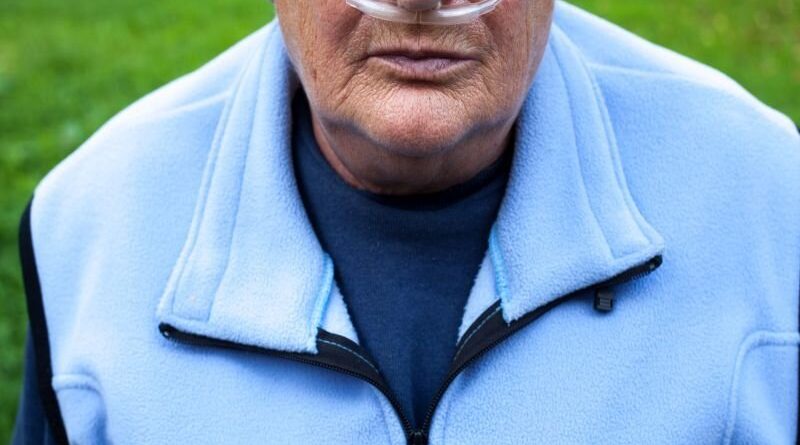 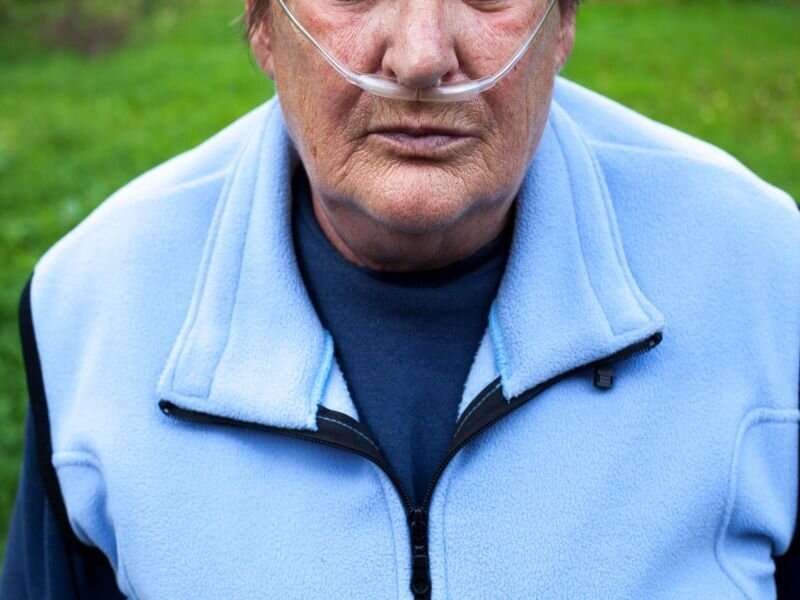 (HealthDay)—An inhaled medication might make every day physical activity a bit easier for patients with serious scarring of the lungs, a new clinical trial finds.

ILD is a broad term for progressive scarring of the tissue surrounding the lungs’ air sacs and blood vessels. It can have a range of causes, from smoking, to occupational exposure to toxins like asbestos, as well as autoimmune diseases like rheumatoid arthritis. Sometimes, no cause can be found.

A potential, and serious, complication of that scarring is pulmonary hypertension, in which the vessels that supply blood to the lungs become hard and narrow.

Once pulmonary hypertension arises, patients can become so short of breath they have difficulty walking, and often need to use more supplemental oxygen. The complication may also shorten their lives.

There are, however, drugs for another form of pulmonary hypertension, known as pulmonary arterial hypertension. Those medications are vasodilators, which means they help blood vessels in the lungs relax and widen.

And Nathan’s team found that one of them—an inhaled medication called Tyvaso (treprostinil)—improved exercise capacity in patients with ILD.

Over 16 weeks, patients randomly assigned to use the drug were able to improve their performance on a six-minute treadmill walk.

Beyond that, their lung disease remained more stable. About 23% showed a worsening, compared to 33% of patients randomly assigned to take a placebo (an inactive inhaled solution).

The trial is the first to “unequivocally” show benefits of vasodilator medication for patients with pulmonary hypertension caused by ILD, according to Nathan.

The study period was short, however, (16 weeks) and it’s unclear what the long-term effects would be, including whether the therapy can help extend patients’ lives.

But current medications for pulmonary arterial hypertension have been approved on the basis of even shorter trials, Nathan pointed out.

He said the new findings should be enough for the U.S. Food and Drug Administration to approve Tyvaso for ILD patients.

“It’s enough evidence for me to prescribe it for my patients,” Nathan added. (Doctors are allowed to prescribe FDA-approved medications for unapproved uses when they believe it’s medically appropriate.)

“These patients are very impaired,” he said, and an improvement on the six-minute walk test is important. In part, that’s because walking is a key part of managing the lung disease.

“We want patients to stay active,” Rizzo said, “and walking is the best exercise for them.”

A broader goal, he said, is to improve patients’ quality of life.

In this trial, patients using Tyvaso did not rate their quality of life any higher than placebo patients did.

But the study’s primary goal was to assess exercise capacity, which is an initial step, Rizzo said. Larger, longer studies are needed to answer questions about quality of life and survival, he added.

The trial, funded by Tyvaso maker United Therapeutics, involved 326 patients. Half were randomly assigned to use the inhaler drug every day for 16 weeks; the other half received an identical-looking placebo.

During that time, patients on the drug improved their walking distance on treadmill tests, while placebo patients generally declined. On average, Tyvaso patients managed to go about 100-feet farther.

The main side effects were cough and throat irritation from using the inhaler.

If Tyvaso is approved for ILD patients, Nathan foresees it as being another tool doctors can prescribe, along with oxygen therapy and pulmonary rehabilitation (which involves supervised exercise).

Even though doctors can prescribe the drug without an official approval, Rizzo said patients should be aware that their insurance plan might balk at covering it. 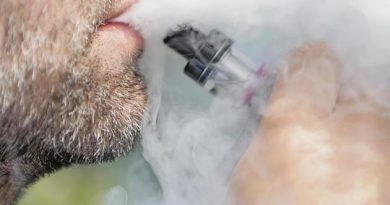 New analysis to E-cigarettes could harm Vaping the heart 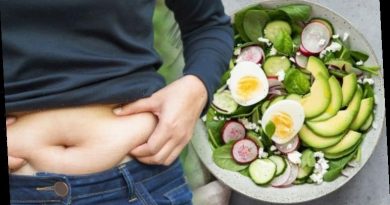 How to get rid of visceral fat: Why this popular food may reduce the dangerous belly fat 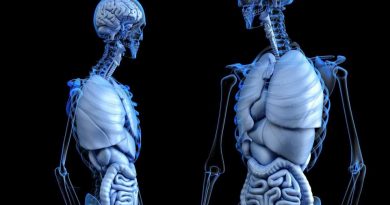