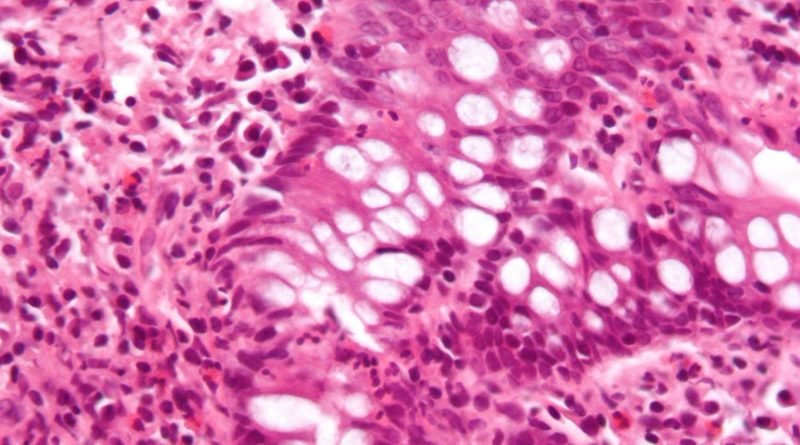 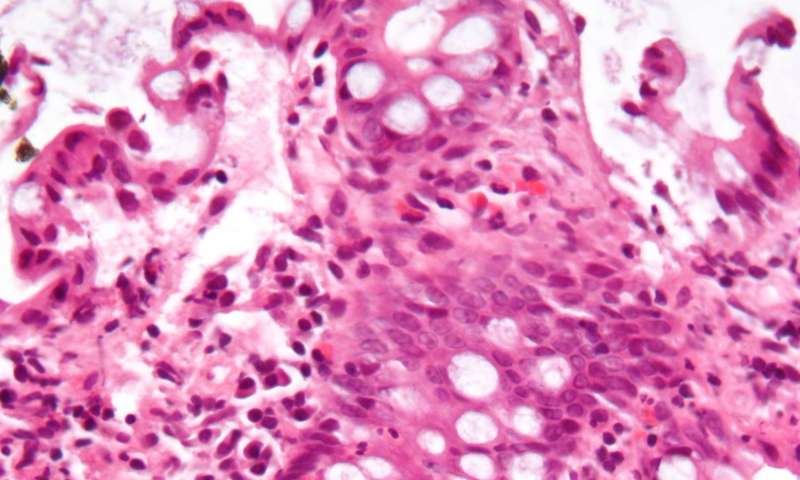 A genetic discovery will make treatment for Crohn’s disease and ulcerative colitis safer, by identifying patients who are at risk of potentially deadly drug side effects.

A ground-breaking and large-scale NHS research collaboration, led by the University of Exeter and the Royal Devon & Exeter NHS Foundation Trust, has discovered a gene mutation that allows the identification of patients at risk of a drug side effect, allowing clinicians to tailor alternative treatments to these individuals.

The research, funded by the charities Crohn’s and Colitis UK, for Crohns, and the International Serious Adverse Event Consortium (iSAEC) and supported by the NIHR, is published today (26th February 2019) in JAMA. This finding will reduce the risk of drug side effects caused by treatment with thiopurines (consisting of azathioprine and mercaptopurine). This group of drugs is commonly used for the treatment of autoimmune and inflammatory diseases.

Crohn’s disease and ulcerative colitis (collectively known as inflammatory bowel disease -IBD) are incurable lifelong conditions that affect approximately 1 in 150 people in the UK. The main symptoms are urgent diarrhoea, often with rectal bleeding, abdominal pain, profound fatigue and weight loss. The condition disrupts people’s education, working, social and family life. Drugs to suppress the immune system are the mainstay of treatment, however more than half of patients with Crohn’s Disease and about 20 per cent of patients with ulcerative colitis will require surgery at some point. The lifetime medical costs associated with the care of a person with IBD are similar to the costs of treating diabetes or cancer.

About a third of patients with IBD are treated with a thiopurine drug, however, approximately 7 per cent of patients develop an adverse reaction called “bone marrow suppression”. This means that the body’s immune system is less able to fight infection and patients are at risk of sepsis.

Previous studies have identified mutations in a gene known as TPMT, which predisposes patients to thiopurine-induced bone marrow suppression. Clinicians either adjust the dose or avoid thiopurines altogether if routine tests show that patients are likely to carry faulty versions of the TPMT gene. However, only a quarter of patients who suffer from bone-marrow suppression have abnormalities in TPMT, suggesting that other genes may be involved.

Through the National Institute of Health Research Clinical Research Network, 82 NHS hospitals in the UK recruited patients to the study. In addition patients were recruited from international collaborators in the Netherlands, USA, Australia, France, New Zealand, South Africa, Malta, Denmark, Sweden, Italy and Canada. The Exeter IBD Research Group also recruited UK patients via the Medicines and Healthcare products Regulatory Agency (MHRA) Yellow Card Scheme, which collects reports of patients who have experienced complications of treatment. DNA from approximately 500 patients with IBD that suffered thiopurine-induced bone marrow suppression and 680 controls (IBD patients who had received thiopurines and had no history of bone marrow suppression), were analysed to identify genes possibly associated with this adverse drug reaction.

The researchers found an association between mutations in a gene called NUDT15 and bone marrow suppression. This gene mutation had previously only been thought important in patients of East Asian descent.

Chief Investigator of the study, Dr. Tariq Ahmad, of the University of Exeter Medical School, said: “In the largest genetic analysis into the side effects of thiopurine drugs we’ve discovered variation in a gene that can help us identify who is susceptible to thiopurine-induced bone marrow suppression. In line with the NHS 10 year plan to increase personalised medicine, testing for this genetic abnormality prior to prescribing thiopurine drugs will reduce the risks to patients, and costs to the NHS, associated with this potentially serious drug side effect.

“Working with patients and clinicians from across the UK, we have shown the power of the NHS to deliver clinically meaningful genetic research outcomes.”

The team found three different variants in NUDT15 that were associated with bone marrow suppression in European patients.

“We hope that once a predictive test is developed, patients will be able to have a simple blood test before starting these drugs. This will allow doctors to modify treatments, either by reducing the dose or opting for different treatment altogether.”

Dr. Matt Nelson, head of Genetics at GlaxoSmithKlein and chair of the International Serious Adverse Event Consortium scientific committee, said: “We established the iSAEC as a non-profit biomedical research consortium, working with leading academic investigators to better understand the genetic risk underlying drug-induced serious adverse events. We are so pleased the discoveries from our collaborative research with Dr. Ahmad and the IBD research network will make IBD treatment safer for patients.” 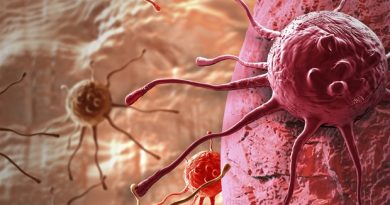 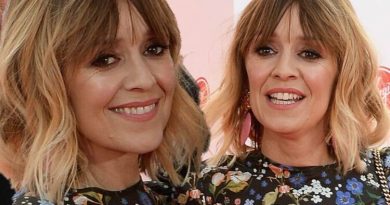 Zoë Henry: Emmerdale star on how her husband’s chronic condition ‘changed their lives’ 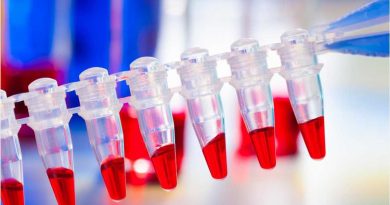