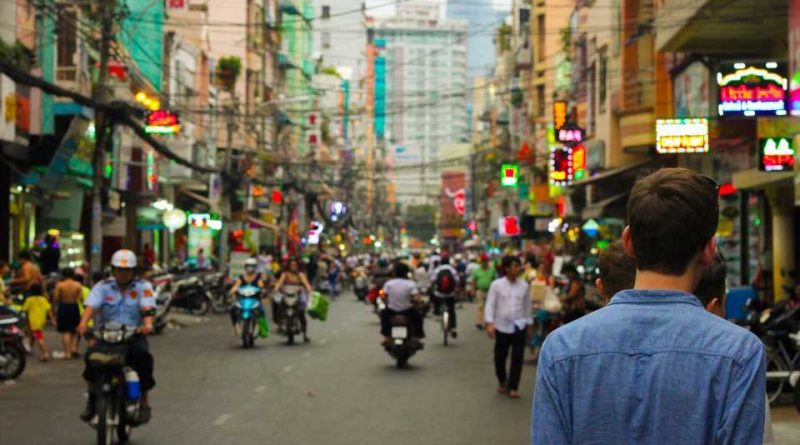 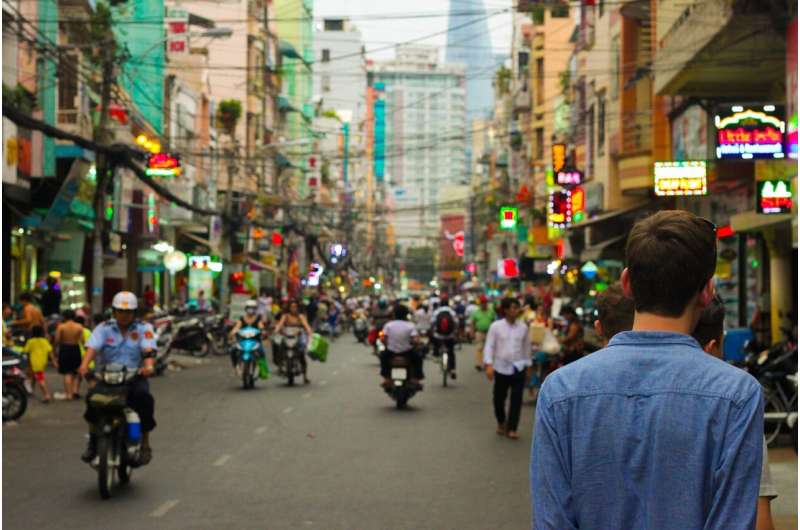 The Dutch and Portuguese governments on Friday joined a growing number of nations requiring air passengers arriving from China to show a negative COVID-19 test upon entry.

More than a dozen countries have slapped fresh travel regulations on travelers from the world’s most populous nation, which is struggling with a surge in COVID cases following its decision to relax strict virus restrictions.

The Dutch measures, which will come into force on Tuesday, are in line with European Union recommendations, the health ministry said.

“I think it is important for us bring in travel restrictions as part of European anti-COVID measures,” said Health Minister Ernst Kuipers said.

Amsterdam-Schiphol is one of Europe’s biggest airports and is a hub for numerous intercontinental flight connections.

Later Friday Portugal’s health ministry followed suit, announcing that passengers taking a flight from China will have to present a negative test for COVID-19 before boarding the plane, with their new rules coming into forces on Saturday.

Both governments, in their announcements on Friday, said that face masks should be worn on such flights.

EU experts on Wednesday “strongly encouraged” the bloc’s 27 member states to demand COVID tests from people on flights from China and conduct random tests on arrivals.

The United States and Japan are among the non-European countries to have brought in similar measures. 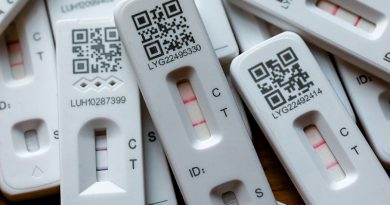 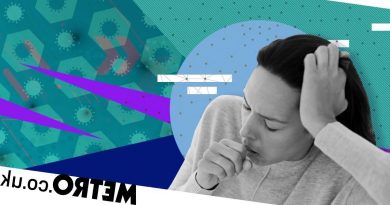 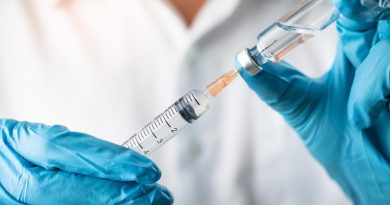