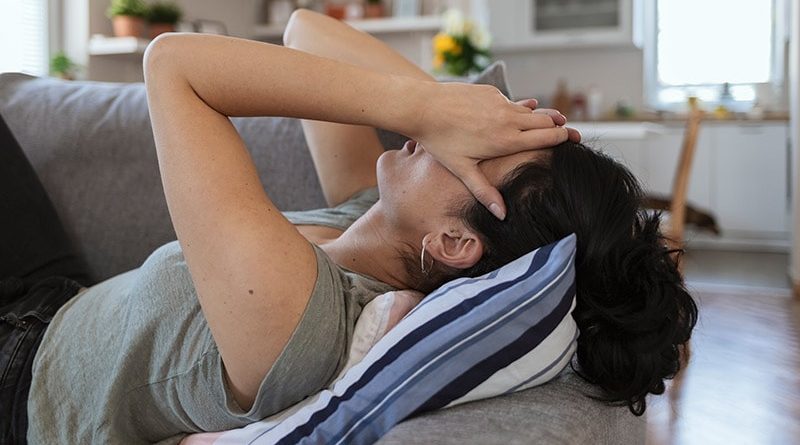 Concern and anxiety around COVID-19 remains high among Americans, with more people reporting mental health effects from the pandemic this year than last, and parents concerned about the mental health of their children, results of a new poll by the American Psychiatric Association (APA) show.

The results of the latest poll were presented at the virtual American Psychiatric Association 2021 Annual Meeting and based on an online survey conducted March 26 to April 5 among a sample of 1000 adults age 18 years or older.

Young adults aged 18-29 years (49%) and Hispanic/Latinos (50%) are more likely to report being more anxious now than a year ago. Those 65 or older (30%) are less apt to say they feel more anxious than last year.

The latest poll also shows that Americans are more anxious about family and loved ones getting COVID-19 (64%) than about catching the virus themselves (49%).

Concern about family and loved ones contracting COVID-19 has increased since last year’s poll (conducted September 2020), rising from 56% then to 64% now. Hispanic/Latinx individuals (73%) and African Americans/Black individuals (76%) are more anxious about COVID-19 than White people (59%).

In the new poll, 43% of adults report the pandemic has had a serious impact on their mental health, up from 37% in 2020. Younger adults are more apt than older adults to report serious mental health effects.

Slightly fewer Americans report the pandemic is affecting their day-to-day life now as compared to a year ago, such as problems sleeping (19% down from 22%), difficulty concentrating (18% down from 20%) and fighting more with loved ones (16% down from 17%).

The percentage of adults consuming more alcohol or other substances/drugs than normal increased slightly since last year (14% to 17%). Additionally, 33% of adults (40% of women) report gaining weight during the pandemic.

More than a quarter (26%) of parents have sought professional mental health help for their children due to the pandemic.

More than 1 in 5 parents reported difficulty scheduling appointments for their child with a mental health professional.

“This poll shows that even as vaccines become more widespread, Americans are still worried about the mental state of their children,” Geller said in a news release.

“This is a call to action for policymakers, who need to remember that in our COVID-19 recovery, there’s no health without mental health,” he added.

“The Census Bureau’s Household Pulse Survey has shown that anxiety and depression levels have remained higher than normal since the pandemic began. That 43% of adults now say that the pandemic has had a serious impact on their mental health seems in line with what that survey has been reporting for over a year,” Ahmad, who serves as unit chief of inpatient psychiatry at Bellevue Hospital Center in New York City, told Medscape Medical News.

He believes there are several reasons why anxiety levels remain high. One reason is something he’s noticed among his patients for years. “Most people struggle with anxiety especially at night when the noise and distractions of contemporary life fade away. This is the time of introspection,” he explained.

“Quarantine has been kind of like a protracted night because the distractions that are common in the so-called ‘rat race’ have been relatively muted for the past 14 months. I believe this has caused what you might call ‘forced introspection,’ and that this is giving rise to feelings of anxiety as people use their time alone to reassess their careers and their social lives and really begin to fret about some of the decisions that have led them to this point in their lives,” said Ahmad.

The other finding in the APA survey — that people are more concerned about their loved ones catching the virus than they were a year ago — is also not surprising, Ahmad said.

“Even though we seem to have turned a corner in the United States and the worst of the pandemic is behind us, the surge that went from roughly November through March of this year was more wide-reaching geographically than previous waves, and I think this made the severity of the virus far more real to people who lived in communities that had been spared severe outbreaks during the surges that we saw in the spring and summer of 2020,” Ahmad told Medscape Medical News.

“There’s also heightened concern over variants and the efficacy of the vaccine in treating these variants. Those who have families in other countries where the virus is surging, such as India or parts of Latin America, are likely experiencing additional stress and anxiety too,” he noted.

While the new APA poll findings are not surprising, they still are “deeply concerning,” Ahmad said.

“Resiliency is a finite resource and people can only take so much stress before their mental health begins to suffer. For most people, this is not going to lead to some kind of overdramatic nervous breakdown. Instead, one may notice that they are more irritable than they once were, that they’re not sleeping particularly well, or that they have a nagging sense of discomfort and stress when doing activities that they used to think of as normal,” like taking a trip to the grocery store, meeting up with friends, or going to work, Ahmad said.

“Overcoming this kind of anxiety and reacclimating ourselves to social situations is going to take more time for some people than others, and that is perfectly natural,” said Ahmad, founder of the Integrative Center for Wellness in New York City.

“I don’t think it’s wise to try to put a limit on what constitutes a normal amount of time to readjust, and I think everyone in the field of mental health needs to avoid pathologizing any lingering sense of unease. No one needs to be medicated or diagnosed with a mental illness because they are nervous about going into public spaces in the immediate aftermath of a pandemic. We need to show a lot of patience and encourage people to readjust at their own pace for the foreseeable future,” Ahmad said.

Geller and Ahmad have disclosed no relevant financial relationships. 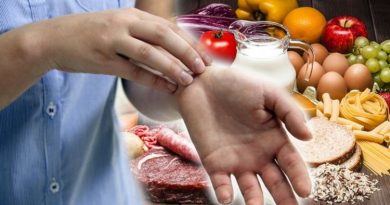 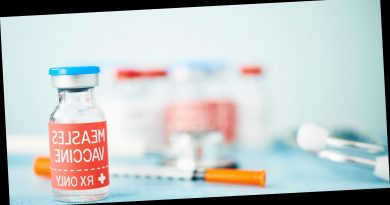 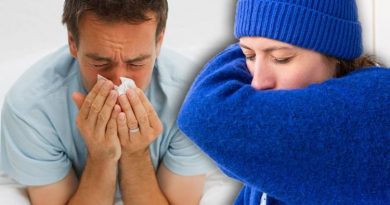