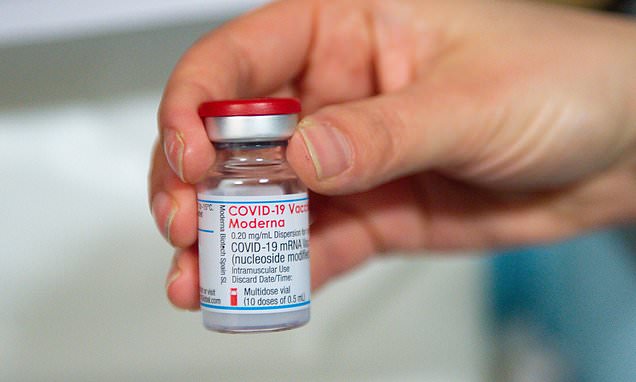 The data were collected before the Indian ‘Delta’ variant began circulating widely in the U.S. – but the company says it developing booster shots that it believes will be needed by fall to combat the strain.

Additionally, Moderna said it is planning to complete its application for full approval from the Food and Drug Administration (FDA) this month. 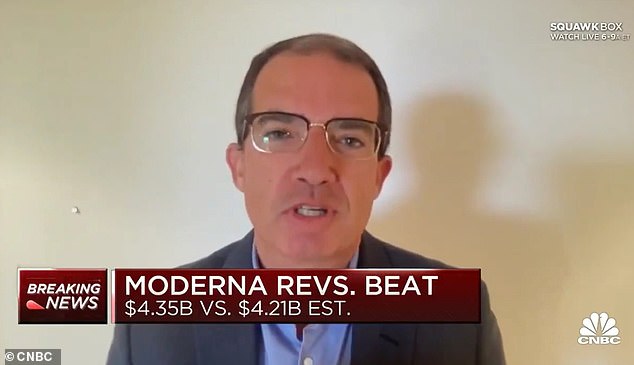 Moderna was the second company to offer a COVID-19 vaccine for Americans, boasting an initial effectiveness of 94 percent.

Company executives reported the news at an earnings call on Thursday.

These numbers align with real-world data showing that the vast majority of Americans who died of Covid in recent months were unvaccinated.

The data come from patients who participated in Moderna’s late-stage phase III clinical trial last year and were followed up with at regular intervals.

This 93 percent efficacy is high compared to results from Pfizer – which recently reported that immunity from its vaccine dropped to 84 percent after six months.

However, Moderna’s six month data were collected before the Delta variant became the dominant Covid strain in the U.S.

‘We are pleased that our COVID-19 vaccine is showing durable efficacy of 93 percent through six months, but recognize that the Delta variant is a significant new threat so we must remain vigilant,’ said Moderna CEO Stéphane Bancel.

In its earnings report, Moderna said that the company expects the Delta variant – combined with waning vaccine effectiveness after that six month mark – to lead to more breakthrough cases.

As a result, the firm has developed a booster shot option.

This would be a significant boost to the immune system against a dangerous variant. 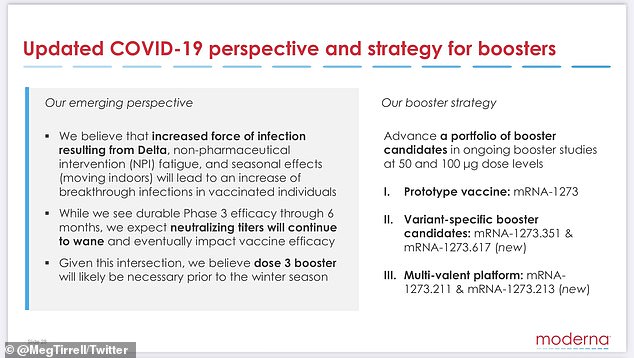 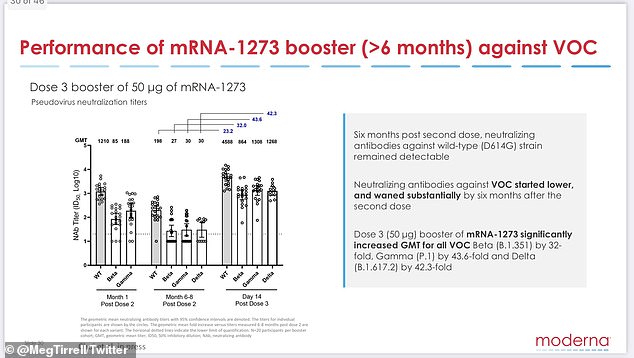 ‘We believe a booster (dose 3) is likely to be necessary this fall, particularly in the case of Delta,’ the company said.

Pfizer has a booster shot currently in development as well – also focused on protection against Delta. But booster shots are a controversial topic among global public health experts.

The World Health Organization recently called for a moratorium on these extra doses, saying that healthcare workers and vulnerable adults in low-income nations should get their first doses before people in rich nations get third doses.

Moderna is applying for full approval from the FDA for its current two-shot regimen. The company announced this morning that its application will be completed this month. 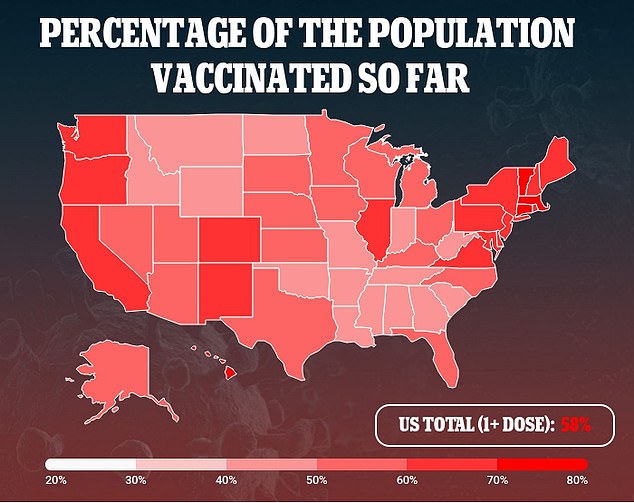 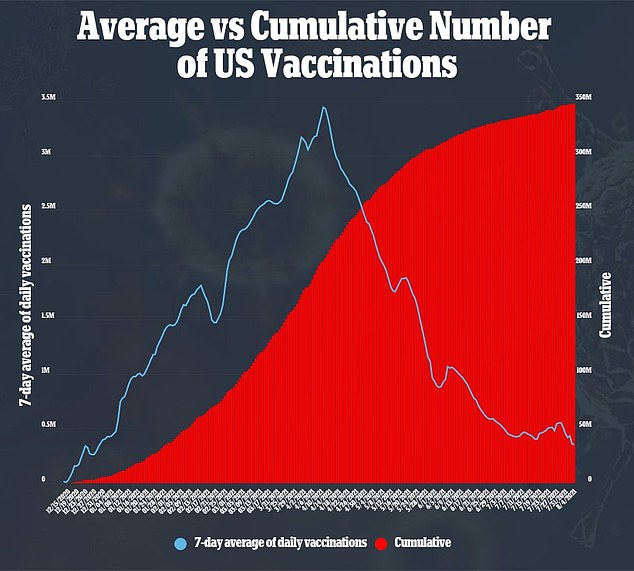 While the main focus right now is on Covid, Moderna is planning other applications of its mRNA technology.

‘We have begun preparing late stage studies for our flu vaccine and RSV vaccine, which received fast track designation from the FDA a few days ago and are looking forward towards our vision of a single dose annual booster that provides protection against COVID-19, flu and RSV for adults,’ Bancel said.

‘I look forward to the start of our Phase 3 trial for CMV this year and to clinical proof of concept data in the coming quarters from our therapeutics pipeline. We believe this is just the beginning.’

No Benefit Seen With Everolimus in Early Breast Cancer 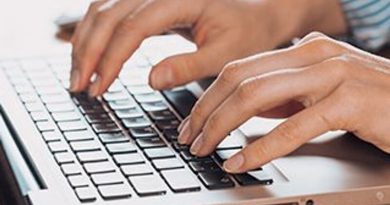