Home » Health News » Militant optimism: A state of mind that can help us find hope in dark times 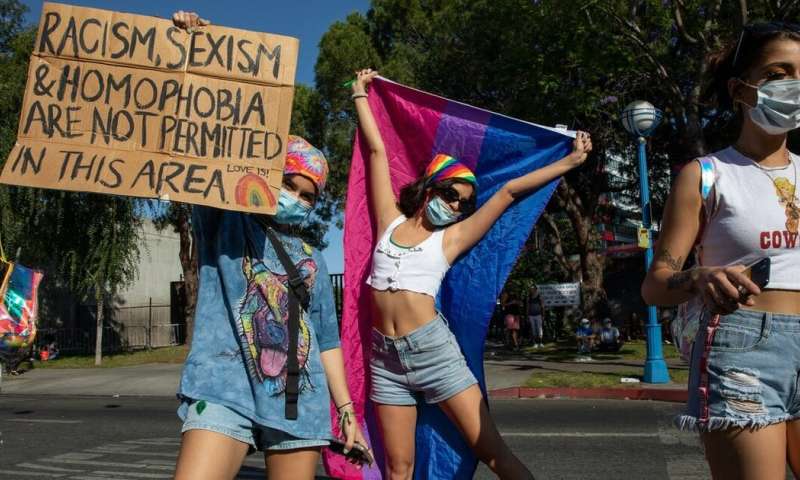 The COVID-19 crisis has had a grave impact on jobs, wellbeing, mental health and the economy worldwide. But it has also prompted public expressions of hope—people have come together to sing on balconies and clap in the streets. Communities have been joining forces, with a surge in people donating to local food banks and looking out for their neighbors and elderly relatives.

In many ways, the pandemic has also shown how hope and optimism can appear in dark times—and how, in some instances, this can even become a force for social change. Indeed, as a recent poll from the strategy consultancy BritainThinks shows, just 12% of people want life to return to “exactly as it was before” once the pandemic is over.

The idea that living optimistically can lead to beneficial changes at a societal level was a key philosophy of German thinker Ernst Bloch. Known as “militant optimism,” Bloch proposed that this was the active side of hope: a form of social commitment that turns hope into a concrete decision and intervention.

Bloch was a Marxist philosopher, described as the “philosopher of hope.” His writings radically reimagined utopia, religion and daydreams as positive forces for social change.

Bloch’s three-volume work, The Principle of Hope, originally published in the 1950s, has been described by French-Brazilian philosopher Michael Löwy as “one of major works of emancipatory thought in the 20th century.”

Always on the side of the oppressed and the defeated, Bloch’s work is a struggle against the status quo and aims to revive unrealised possibilities of social justice. And the book’s notion of “militant optimism” can offer some points of reflection for the world today.

Militant optimism should not be confused with a belief that “everything will be alright.” Indeed, this naive optimism and unquestioning faith in history and progress can paradoxically lead people to accept the world and that there is no alternative – rather than changing things for the better. Similarly, militant optimism overcomes pessimism by fighting hopelessness and showing the role of human action and work in changing the course of history.

Take this current era as an example—with the global pandemic, environmental destruction, racial, class and gender inequalities, the exploitation produced by capitalism, ongoing wars and displacement of communities. A pessimist would look at the world around us and dispel any illusion of progress. But as the recent wave of anti-racist protests or the continuing fight against inequality and state violence in countries like Chile show, this isn’t actually the case.

Pessimism may imply a cold and lucid analysis of the wrongs, losses and uncertainty of the world around us. As Bloch notes in the first volume of The Principle of Hope: “at least pessimism with a realistic perspective is not so helplessly surprised by mistakes and catastrophes.”

Thinking pessimistically, Bloch reflects, is better than any false or uncritical optimism that blindly believes that things will be OK, because it is more realistic. But pessimism still falls into the same trap as naive optimism, in that it neglects human beings’ active role in history—along with the fact that the world can, indeed, be changed.

In this sense, militant optimism can help us channel what could appear as an individual and naive feeling of hope into a collective, concrete and participatory knowledge of and involvement into the material reality of the world around us.

Indeed, optimism is always required because the outcomes of social engagement are always uncertain. And, as Bloch famously put it, “hope can be disappointed.” 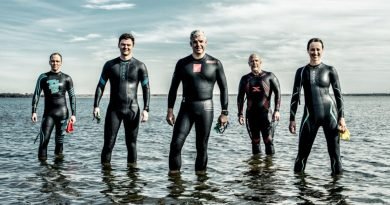 5 Reasons to Race an Early-Season Triathlon 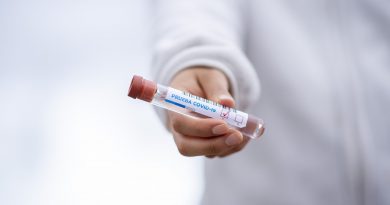 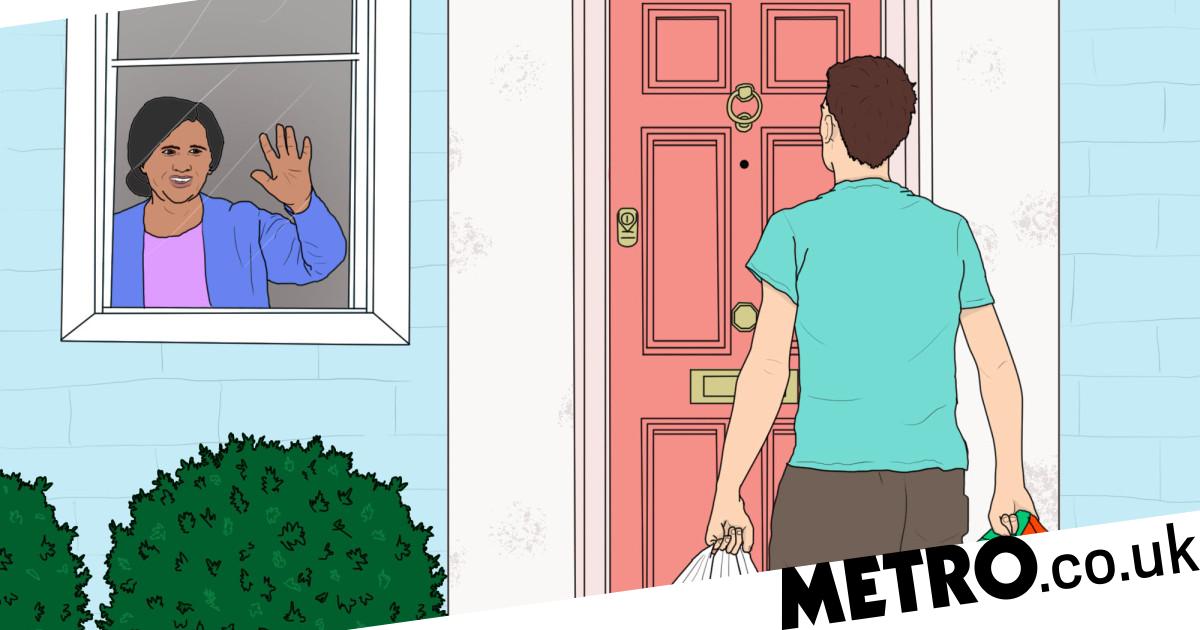 How to mentally prepare for another national lockdown 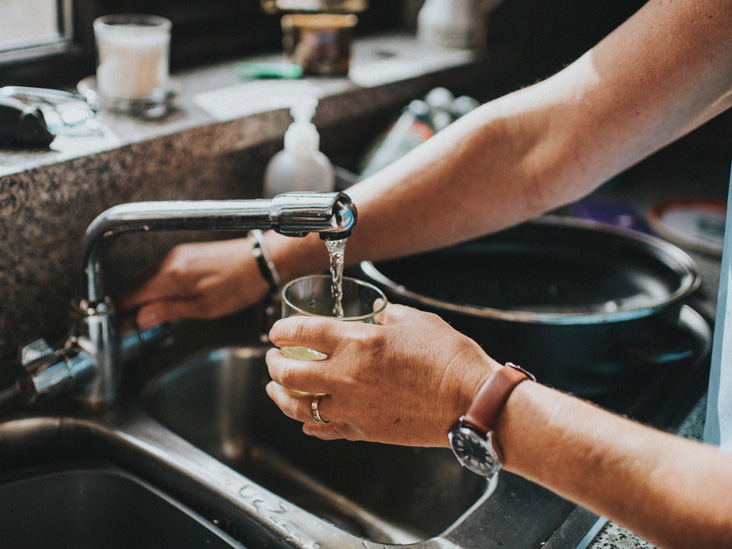