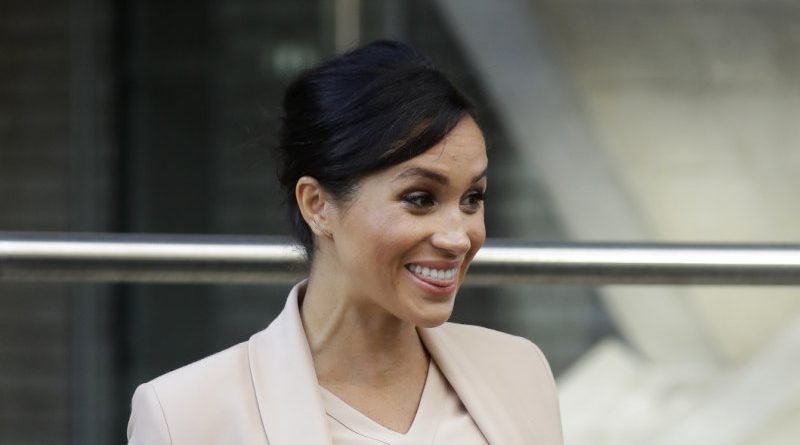 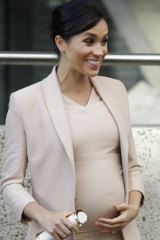 The pregnant Duchess of Sussex was reportedly planning a home birth. Credit:AP

As we continue to await news of the royal baby, the speculation over Meghan Markle's birth plan is rampant. And as rumors swirl that she and Prince Harry may be planning a home birth, that practice has come under increased scrutiny. The rumors have spurred a conversation about the risks of home births, and the importance of carefully planning them.

The argument over the safety of home births is nothing new. Women who choose home births have been called "crazy" or "irresponsible," and blamed for subjecting their babies to "child abuse."

In Australia, according to the Hudson Institute of Medical Research, 0.3 per cent of women plan a home birth.

In the United States, home deliveries also make up less than 1 percent of all births, or approximately 35,000 per year. Home births  in the US are associated with a higher total neonatal mortality risk, a higher risk of a five-minute Apgar score of zero (meaning no heart beat), increased risk for neonatal seizures, and serious neurological dysfunction compared with hospital births, according to the American Journal of Obstetrics and Gynecology. Twenty-five percent of those births were not planned to take place at home, which may partially explain the poor statistical outcomes.

In Australia, "women with healthy, low-risk pregnancies who gave birth at home with a midwife had comparable rates of stillbirth and neonatal death to healthy low-risk women who gave birth in hospital" according to research conducted in Victoria from 2000-2015.

The first national evaluation of nine publicly-funded home birth programs, published in 2013, found home births with hospital back-up were associated with low rates of harm for women and their babies.  While previous research had raised concern about the safety of home births, it included women at higher risk of complications rather than only women at low risk who fit the criteria for publicly funded programs with organised hospital back-up, reporter Julia Medew wrote.

In England, where the Duchess of Sussex will give birth, the most recent studies have shown no significant differences in safety between obstetric units and non-obstetric units for low-risk women.

For women who have given birth before, planned home births resulted in fewer interventions such as the use of forceps or a vacuum, induced labor, or antibiotics for the mother, with no impact to the baby's health. Similar findings were present in Canada and Denmark, where midwife and doula care are highly integrated into the obstetrics medical system.

American obstetrician Felice Gersh, founder of the Integrative Medical Group in California, warned last week that: "The number of low-risk women is far below what many think to be the case."  "Many women are having their first baby at what is labelled an advanced age. Many women are overweight or obese. Many have underlying medical conditions."

All of these are considered risk factors. Additionally, breech presentation, multiples, prior C-sections, prior birth complications, gestational diabetes and other factors can play critical roles in determining the risk for mothers and babies.

"The bottom line is that if one is truly a low-risk pregnancy, absent of any current complications or the significant probability of complications, has a normal maternal weight and baby weight estimated, has a talented and readily available physician backup on standby, and is also situated near a quality hospital … if all those prerequisites are met, then a home birth is truly the safest and nicest labor site option," Gersh said.

The Duchess of Sussex is 37 years old, which is considered advanced maternal age. If this is her only risk factor, according to midwifery standards in Britain, she appears to be a good candidate for a home birth.

She and Prince Harry live near the Mulberry Birth Center at the Frimley Park Hospital in Surrey. It's a 15-mile journey, or a 23-minute ride in no traffic, from their Frogmore Cottage home at Windsor Castle. The couple also has the Lindo wing at St. Mary's Hospital as an option, which is where the Duchess of Cambridge and Princess Diana both gave birth. It's a little farther away but still a possibility.

Debate in the Duchess' home-country of America is still strong over whether the home birth option is "safest". The American College of Obstetricians and Gynecologists recommends hospitals and accredited birth centers as the safest option. Even so, the ACOG says, "each woman has the right to make a medically informed decision about delivery."

Mimi Niles, a midwife and PhD candidate at the NYU Rory Meyers College of Nursing, says that a mother's whole well-being is being overlooked in the home birth conversation.

"If we continue to unilaterally focus on safety and risk management, we fail to see the deeper personal, moral and ethical choices that are often at the center of a person choosing to labor outside of a historically restrictive and paternalistic medical system," she says.

She points out that many women choose home birth as a way to preserve their control and agency. Black women especially, who face an increased maternal mortality rate, report feeling terrified and ignored in hospital settings.

"Safety is more than just leaving the hospital with an infant in arms," Niles says. "It is also about the mental, emotional and spiritual safety that a new parent needs to transition into the heavy lift of parenting." 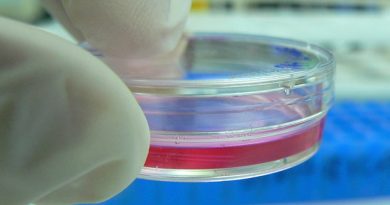 I Worked Out Like Jennifer Lopez For A Month, And My Body Totally Changed 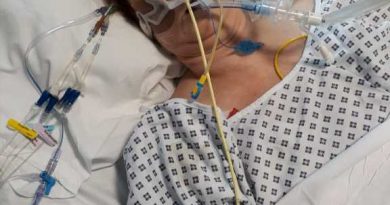