Home » Health News » Me, myself and I. Could how we see ourselves be an indicator of self-addiction? 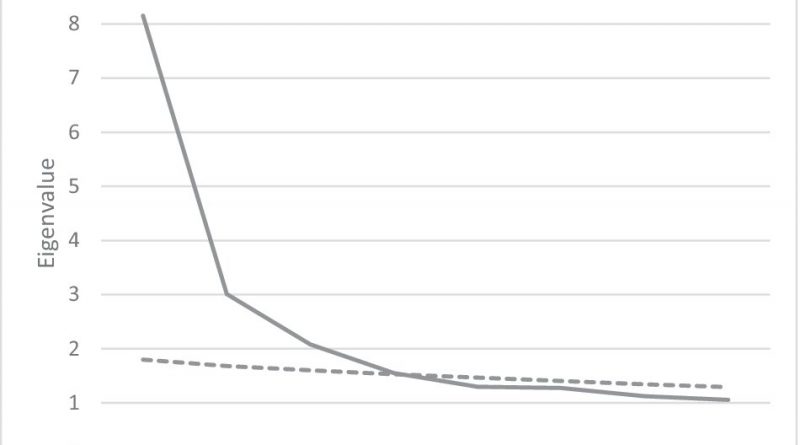 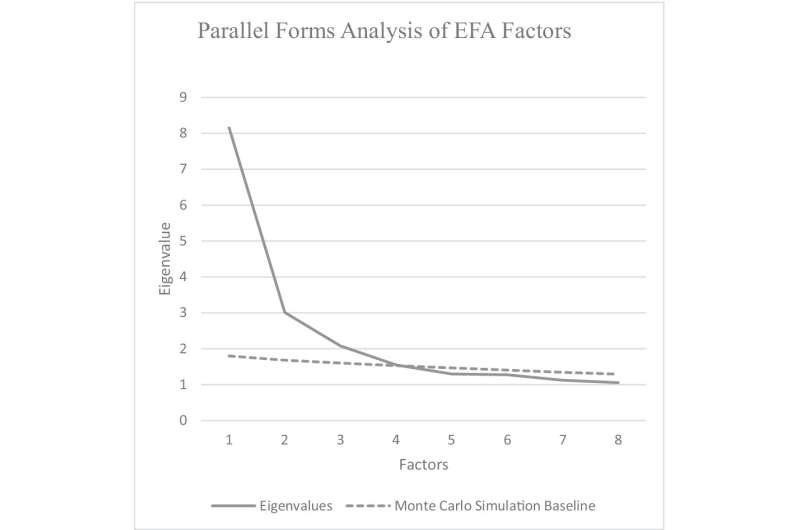 A new psychological scale to measure ontological addiction—where someone is addicted to themselves and the way they think they exist—has been developed under the guidance of a leading international expert in Contemplative Psychology at the University of Derby.

A team led by Dr. William Van Gordon, Associate Professor of Contemplative Psychology, has developed and tested the Ontological Addiction Scale (OAS), the first ever psychological scale for Ontological Addiction Theory (OAT), which shows that self-addiction can be measured and quantified and has important implications for how mental health is conceptualized.

Ontological Addiction Theory is a metaphysical theory of mental illness that conceptualizes psychological suffering in terms of excessive ego-centeredness and faulty beliefs relating to how we exist. This study aimed to develop and validate the OAS and compare its scores with mental health measures.

The study, released in the International Journal of Mental Health and Addiction, involved 210 participants from across the world and was conducted at the University of Derby. The scale, consisting of 24 questions, and OAT are based on traditional Buddhist theory relating to the nature of existence as well as contemporary models of addiction.

The study contributes to the evidence for OAT which asserts that not only is ontological addiction a form of mental illness in its own right, but is also an underlying cause of many other forms of mental illness. Findings showed that addiction to the self is significantly associated with depression, anxiety and low self-esteem. Additionally, high scores on the OAS were associated with high levels of narcissism.

Dr. William Van Gordon said: “Despite growing interest in the construct of ontological addiction, to date there has been no validated scale to assess it. Recognizing that such a scale would be of significant value to OAT research by facilitating the examination of ontological addiction and its relationship to mental illness, the primary purpose of this study was to validate the OAS against several criterion measures, and to refine the scale content accordingly. 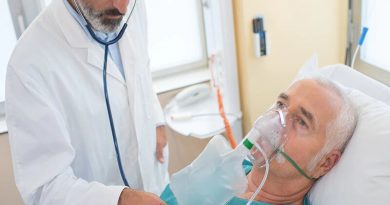 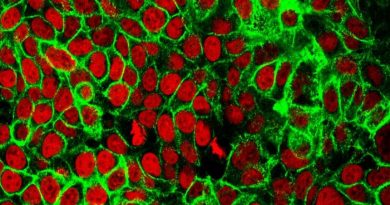 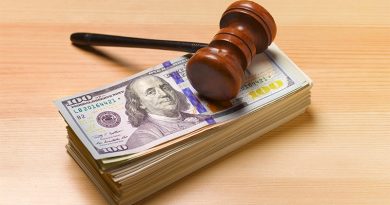