Home » Health News » McDonald's Is Adding a Delicious Upgrade to Its Menu, & We're Already Lovin' It 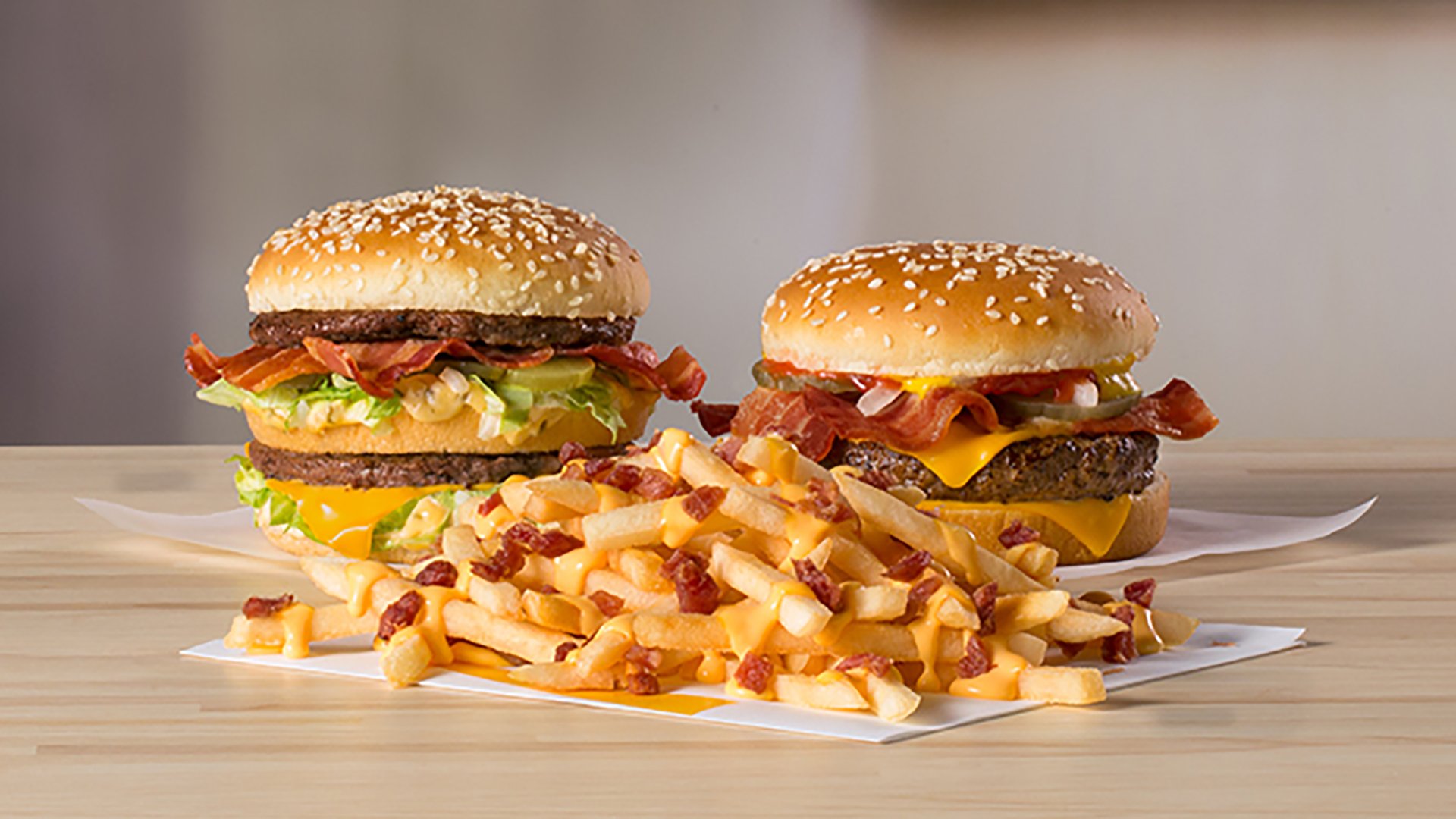 There’s something about fast food that holds a powerful allure. No matter how many times we try to choke down a green smoothie for breakfast and a cauliflower rice bowl at lunch, when we pass those golden arches and catch a whiff of the all-American cheeseburger, we can’t help but pull into the drive-thru. And our resistance is about to be broken down even further, because McDonald’s just announced that they’re adding a mega-bacon upgrade to their burgers.

Starting on Jan. 30, you’ll be able to order a Big Mac bacon burger and a Quarter Pounder bacon burger (made with fresh beef!) from their new Bacon on Classics menu. That’s also the day the chain will start selling cheesy bacon fries for a limited time. Am I the only one who just simultaneously got immediate heartburn and started drooling?

If we’re already powerless to resist that faux-burger smell that wafts into the air next to any Mickey D’s, how the heck are we supposed to stay strong against the alluring odor of bacon?

According to chef Michael Haracz, McDonald’s manager of culinary innovation, in a press release on McDonald’s website, “As a bacon enthusiast myself, I’m proud to say that we’ve done right by bacon fans.” The Big Mac bacon is a new twist on the classic (two 100% all beef patties, lettuce, cheese, pickles, special sauce and onions on a sesame seed bun) featuring three pieces of thick cut Applewood smoked bacon, while the quarter pounder bacon boasts the same addition. The Cheesy Bacon Fries are topped with a cheddar cheese sauce and real smoked bacon bits – not those knock-off kinds you get at the salad bar that are weirdly somehow vegetarian.”

According to McDonald’s announcement, bacon is apparently still hot as far as food trends go, garnering more than 17,000 social media mentions a day in the U.S. alone. That’s just one of the reasons McDonald’s decided to add the porky upgrade to their menu — aside from the fact that bacon is just delicious and obviously makes everything taste better.

If you want to get your hands on some of these porked-up burgs and fries, set a calendar alert for Jan. 30. The new items will only be around for a limited time, so fill up while you can. 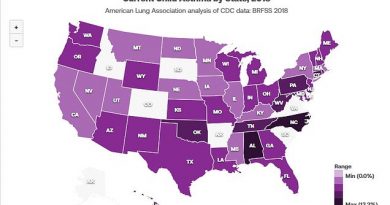 Child vaccines may raise the risk of asthma by a THIRD 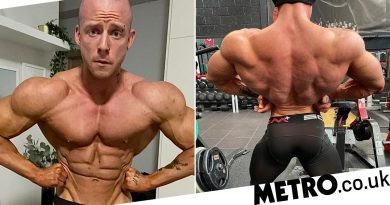 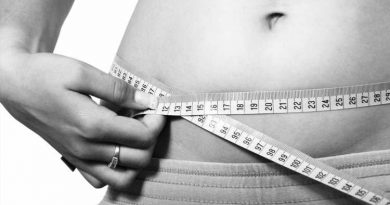