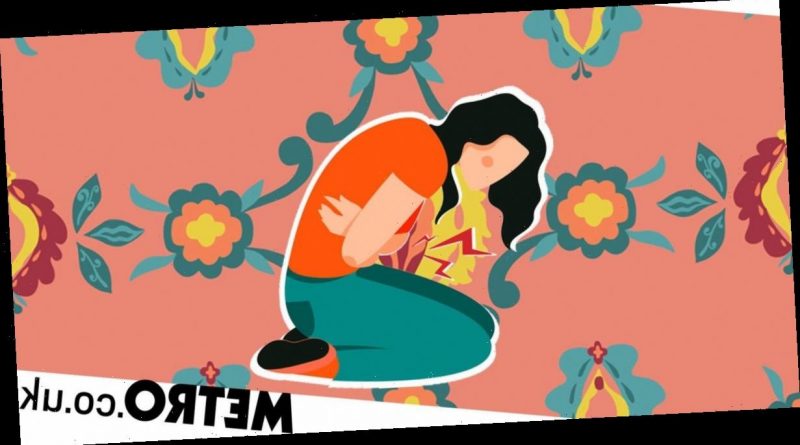 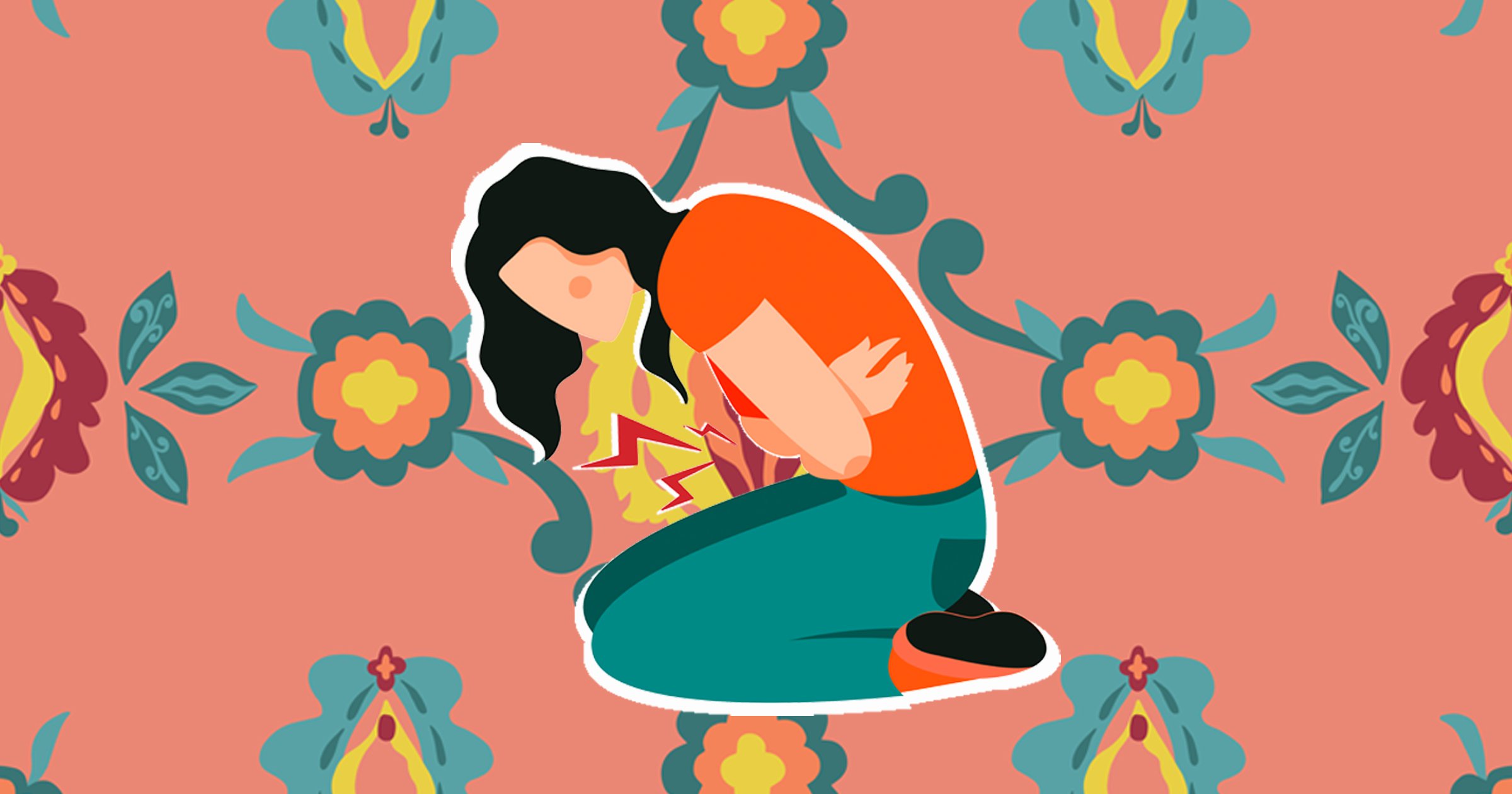 Periods are often uncomfortable – they can be painful, heavy in flow and result in other physical ailments such as headaches.

Dr Naomi Sutton, NHS sexual health consultant and doctor on E4’s The Sex Clinic, says: ‘During a period the uterus contracts to shed the lining of the womb which has built up over the month to prepare the womb for a possible pregnancy.

‘Pain occurs due to the spasmodic contractions needed for the body to expel the lining of the womb.

‘Hormone-like substances involved in pain and inflammation trigger the uterine muscle contractions and it has been shown that the higher the levels of this, the more-severe the menstrual cramps.’

Lunette, a reusable menstrual cup brand, and Womanizer, a sex toy brand, partnered together for what they’ve called The Menstrubation Initiative.

‘Following orgasm, the hormone dopamine is released which activates an inner bliss.

‘This, combined with the increase in blood flow resulting from climax, are both ways orgasm may alleviate period pains.’

So, that might be one thing to try next time you’re experiencing period pains. 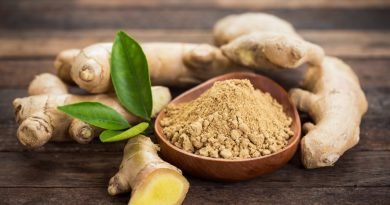 Healthy ginger: But the tuber has also side effects! 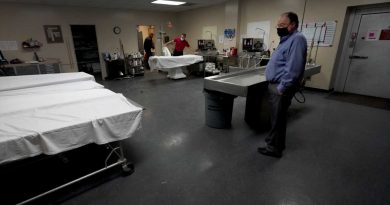 In pandemic, more people choose to die at home