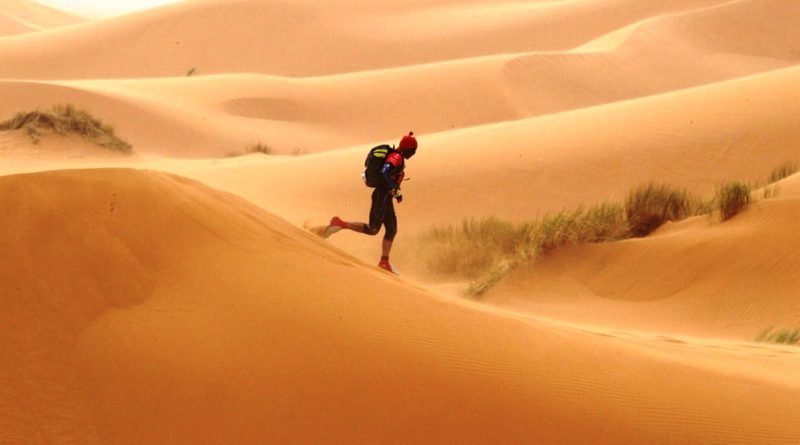 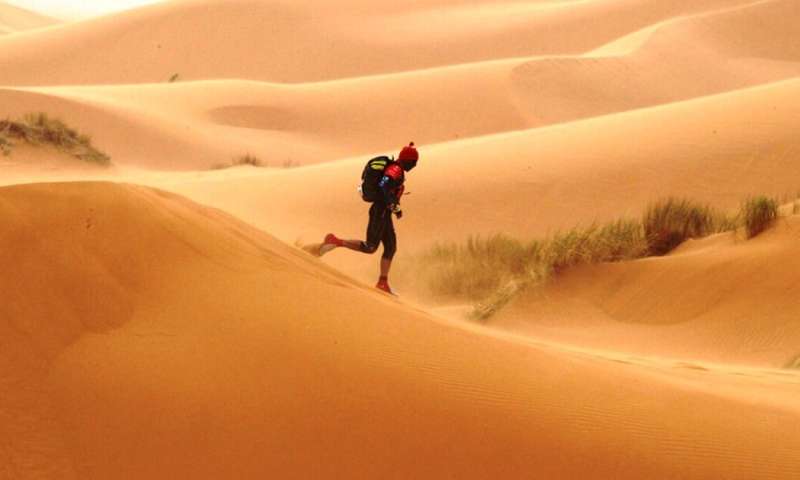 There’s no shortage of sporting competitions and activities that require acclimatisation to hot weather. The Marathon des Sables in the Sahara Desert is an extreme example of this – a gruelling, 251km multi-stage race across inhospitable terrain in the blazing heat.

This provides an array of challenges: fatigue, sleep deprivation, dehydration, excess sun and not much shade. Competing and training in hot weather is dangerous, as was clearly demonstrated by the death of two soldiers on an SAS selection weekend in the Welsh Brecon Beacons when temperatures rose well above 30°C.

It is well established that repeatedly exposing a person to heat stress helps them adapt to the heat, such as having a lower body temperature, reduced heart rate and an increased sweat rate. These factors help to increase performance.

The most effective way to prepare for performance in the heat is to travel to the hot country two weeks before the event to allow the body to fully adapt. But many people preparing for performance or relocation to hot climates aren’t able to do this, for various reasons, including cost. So what can athletes in cold or temperate countries do to prepare effectively before heading to hot climates?

We are investigating the effectiveness of using an environmental chamber for short-term (four-day) heat acclimatisation. Five of the participants had entered the Marathon des Sables race, so we timed the programme for these competitors to coincide with their final preparations for the race which started on April 7. 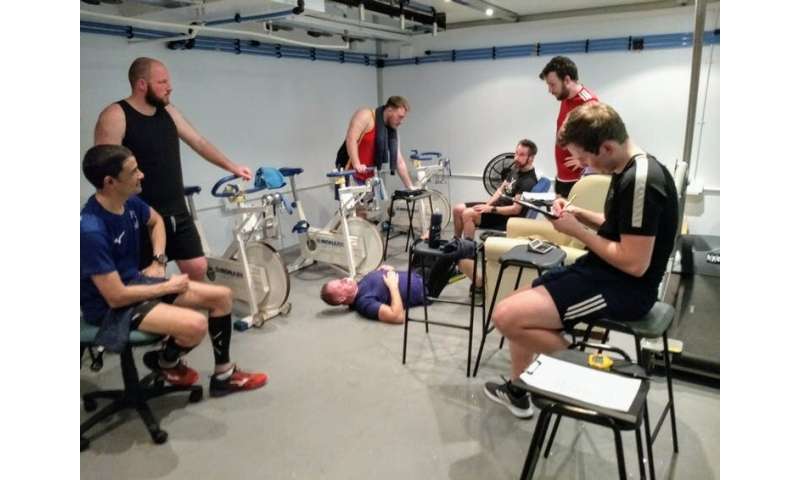 The five male competitors underwent 90 minutes of heat exposure, with no fluid intake, for four consecutive days at 39.5⁰C and 60% humidity. Each acclimatisation session included about 30 minutes of cycling exercise, controlled by maintaining the body’s core temperature at 38.5⁰C (measured using a rectal probe).

Before and after the four-day process, we carried out an exercise test on the participants that consisted of 90 minutes of cycling exercise in hot conditions (35⁰C and 60% humidity) followed by an endurance performance test to exhaustion. We used non-weight bearing cycling exercise, as it was the best way to avoid injury before the competition.

Overall, this method ensures a greater temperature load on the human body without using excessive exercise. This is important as the competitors were reducing their training load, as they neared the competition start date. But by completing the heat acclimatisation programme within seven days of the start of the Marathon des Sables race, we could ensure the participants retained any adaptation to the heat.

We found using this four-day heat acclimatisation method was effective for physiological adaptation in a hot environment for the Marathon des Sables competitors. We recorded lower body core temperature, reduced heart rate response, decreased perception of exercise intensity and increased endurance performance. So the potential problems of prolonged heat exposure that they were to face have been well prepared for. 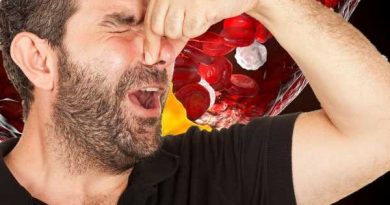 High cholesterol: The smelly sign that indicates cholesterol is causing ‘death’ of tissue 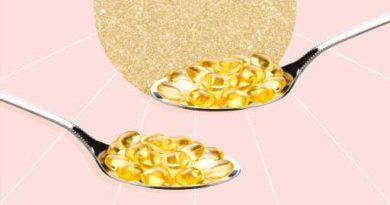 How Much Vitamin D Do You Really Need During the Winter Months?