Home » Health News » Man, 22, experiences symptom in knuckles due to B12 deficiency 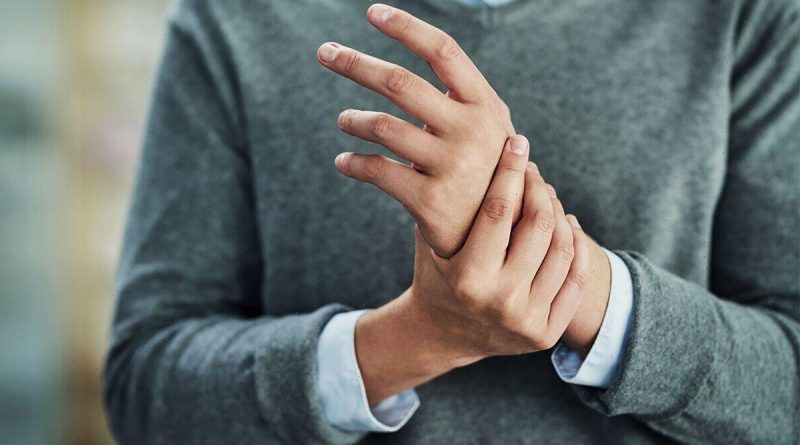 Certain vitamins and minerals are vital when it comes to keeping our bodies in working order. Vitamin B12 is no exception. It is needed to help create DNA and red blood cells

If you don’t have enough B12 the body can’t produce healthy red blood cells, which carry oxygen around the body.

For this reason many people with a B12 deficiency experience symptoms such as fatigue and weakness.

However, one patient, written about in Cureus journal, displayed just one symptom.

The 22-year-old man was experiencing hyperpigmentation on his knuckles – meaning the skin in that area was growing darker.

“A 22-year-old male student presented with a four-month history of the progressive development of hyperpigmentation on his knuckles,” the case study explains.

“At first, he thought sun exposure was the primary cause, so he started wearing gloves during the day to prevent any exposure.

“Nevertheless, his hyperpigmentation gradually worsened with time, involving his knuckles, dorsal aspect of interphalangeal joints (the joints between the finger bones), distal phalanges (the bones at the fingertips), and the foot.

“His fingernails and the palmar surfaces of his hands and feet were spared.

“He denied the development of any rash or skin allergy before the onset of hyperpigmentation.

“Apart from hyperpigmentation being his only primary presentation, no other systemic complaints were present in the patient.”

Vitamin B12 deficiencies can be the result of a lack of B12 in the diet, which is commonly found in animal products such as meat, cheese and eggs.

However, the case study says: “His previous medical and medication history was unremarkable. He had never undergone any surgery and had never been on a restricted diet.

“His body mass index was 20, and his weight had been stable over the past 12 months.”

Following tests, he was diagnosed with one of the “rare” early manifestations of vitamin B12 deficiency.

“As all other causes for hyperpigmentation were ruled out other than low serum vitamin B12 levels,” the study adds.

He was treated with B12 injections twice a week for a month plus tablet supplements daily.

After three weeks his hyperpigmentation was “completely resolved” and his B12 levels were high.

Pernicious anaemia – which occurs when the immune system attacks healthy cells making it difficult to absorb B12 – was ruled out after tests so medical staff concluded he was lacking enough B12 in his diet.

After the injections were stopped he was advised to continue to take the oral supplements and increase his B12 intake through diet.

Good sources of B12 include: 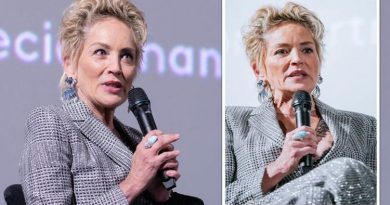 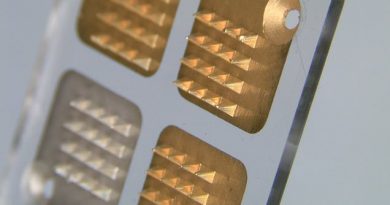 Skin sensors that detect antibiotic levels could help the sickest 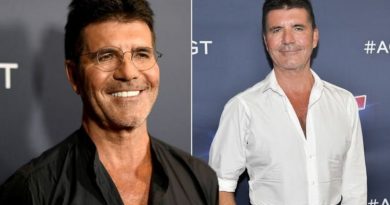