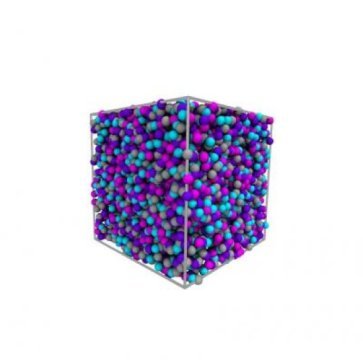 Not everything about glass is clear. How its atoms are arranged and behave, in particular, is startlingly opaque.

The problem is that glass is an amorphous solid, a class of materials that lies in the mysterious realm between solid and liquid. Glassy materials also include polymers, or commonly used plastics. While it might appear to be stable and static, glass’ atoms are constantly shuffling in a frustratingly futile search for equilibrium. This shifty behavior has made the physics of glass nearly impossible for researchers to pin down.

Now a multi-institutional team including Northwestern University, North Dakota State University and the National Institute of Standards and Technology (NIST) has designed an algorithm with the goal of giving polymeric glasses a little more clarity. The algorithm makes it possible for researchers to create coarse-grained models to design materials with dynamic properties and predict their continually changing behaviors. Called the “energy renormalization algorithm,” it is the first to accurately predict glass’ mechanical behavior at different temperatures and could result in the fast discovery of new materials, designed with optimal properties.

“The current process of materials discovery can take decades,” said Northwestern’s Sinan Keten, who co-led the research. “Our approach scales molecular simulations up by roughly a thousand times, so we can design materials faster and examine their behavior.”

“Although glassy materials are all around us, scientists still struggle to understand their properties, such as their fluidity and diffusion as temperature or composition vary,” said Jack F. Douglas, a NIST research fellow, who co-led the work with Keten. “This lack of understanding is a serious limitation in the rational design of new materials.”

The study published recently in the journal Science Advances. Wenjie Xia, an assistant professor of civil and environmental engineering at North Dakota State University, was the paper’s first author.

Glass’ strange behavior stems from the way it is made. It starts as a hot pool of molten material that is then rapidly cooled. Although the final material wants to reach equilibrium in a cooled state, it is highly susceptible to changing temperatures. If the material is heated, its mechanical properties can change dramatically. This makes it difficult for researchers to efficiently predict the mechanical properties by using existing molecular simulation techniques.

“As simple as glass looks, it’s a very strange material,” said Keten, an associate professor of mechanical engineering and civil and environmental engineering in Northwestern’s McCormick School of Engineering. “It is amorphous and doesn’t have an equilibrium structure, so it’s constantly evolving by slow movements of its molecules. And then there is a lot of variation in how it evolves depending on temperature and molecular features of each glassy material. These processes take a very long time to compute in molecular simulations. Speeding up computations is only possible if we can map the positions of the molecules to simpler structural models.”

Glass’ structure is in stark contrast to a crystalline solid, in which atoms are arranged in an ordered, predictable and symmetrical manner. “It’s easy to map atoms in crystalline materials because they have a repeating structure,” Keten explained. “Whereas in an amorphous material, it is difficult to map the structure due to the lack of long-range order.”

“Because of the amorphous and disordered nature of glass, its properties could vary with temperature substantially, making the prediction of its physical behavior extremely difficult,” Xia added. “Now, we have found a new way to solve this problem.”

To address this challenge, Keten, Douglas, Xia and their collaborators designed their algorithm to factor in the many ways glass molecules would move or not move depending on varying temperatures over time. To calculate the position of each atom within glass would be painstakingly slow and tedious — even for a high-powered algorithm — to compute. So Keten and his collaborators used “coarse-grained modeling,” a simplified approach that looks at clusters of atoms rather than single atoms. Their new methodology efficiently creates parameters for the interactions among these coarser particles so that the model can capture the dramatic slow-down in molecular motion as the glassy material cools down.

“We cannot do an atom-by-atom simulation for even glass films of nanoscale thickness because even that would be too large,” Keten said. “That’s still millions of molecules. The coarse-grained models allow us to study larger systems comparable to experiments done in the lab.”

So far, Keten and his team have checked their algorithm against three already well-characterized and very different types of polymeric glass-forming liquids. In each case, the algorithm accurately predicts the known dynamic properties across a large range of temperatures.

“Explaining the physics of glasses has famously been one of the biggest problems that scientists haven’t been able to solve,” Keten said. “We’re getting closer to understanding their behavior and solving the mystery.” 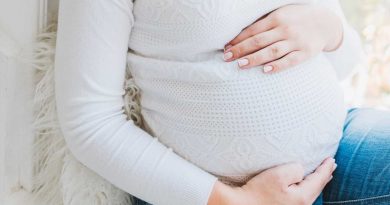 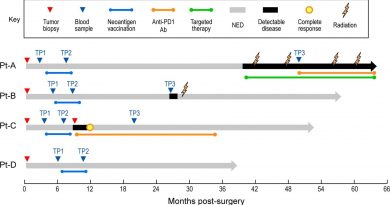 What makes some immune cells better at killing melanoma 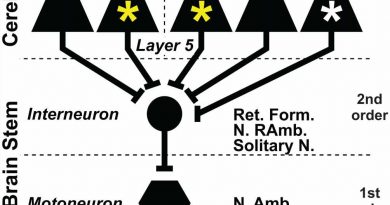