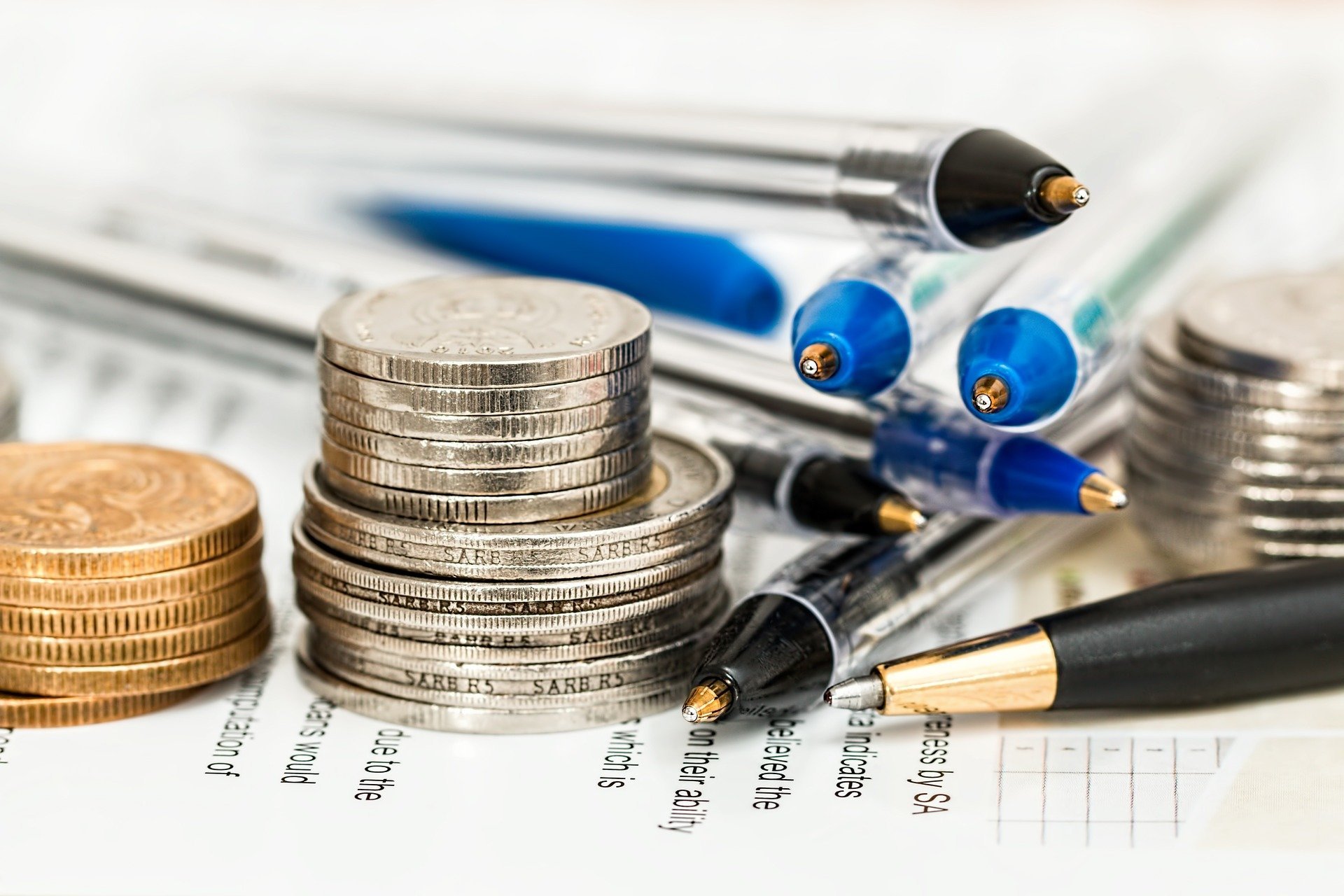 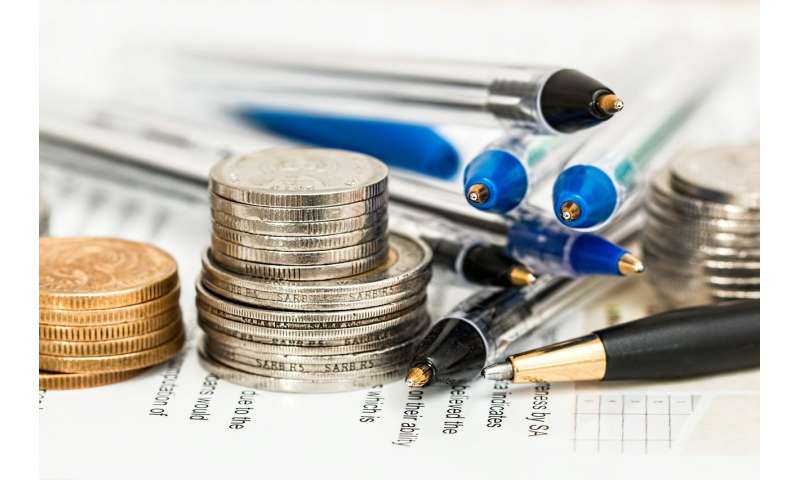 The world’s four major tobacco companies—two of which have HQs in the UK—are paying minimal UK corporation tax despite enormous reported profits, according to findings from new research published in the Journal of Public Health.

The study, authored by researchers at the University of Bath, suggests that the UK needs far better reporting standards for corporation tax in order to hold tobacco companies to account in meeting the enormous public health costs caused by their deadly product.

Previous work from the same authors shows that tobacco companies enjoy inordinate profits on their highly addictive product. Profits have increased over recent years despite declining sales because regular price increases on cigarettes have outpaced people’s ability to give up smoking.

For the current study, which set out to identify profit earned and tax paid by the different tobacco companies operating in the UK, the team extracted profit and tax data from company annual financial statements covering 2009 to 2016.

The reporting of Corporation Tax and company accounts in the UK is ‘wholly inadequate’:

— From 2014, Imperial Brands were allowed to stop reporting UK-adjusted operating profits; BAT and PMI have never done so; and none of the four transnational tobacco companies (TTCs) reported profit before tax in the UK.

— Companies have reorganised corporate structures to enable profits to be shifted overseas.

The major tobacco companies operating in the UK are not paying Corporation Tax at anything like the rate they should be:

— In 2016, Imperial Brands, BAT, and Gallagher together made UK operating profits in excess of £1bn yet paid just £83.6m in corporation tax.

— Over the last 7 years during which time Corporation Tax has varied between 20—28%, Imperial Tobacco paid, at most, an estimated effective rate of 13% and often much lower and BAT paid ‘virtually no’ corporation tax, including four consecutive years from 2011-14 where they paid nothing at all.

— In 2016, Imperial Brands made £3.5bn in global adjusted operating profits, paying £467m in overseas profit taxation. On their estimated UK earnings for the same period of £937m it paid just £33m in UK corporation tax.

— In 2016 BAT made £6.2bn in global operating profit before tax, paying £1.4bn in overseas profit taxation. BAT UK earnings could not be determined due to inadequate reporting, but it paid only £7m in UK corporation tax.

Lead author, Dr. Rob Branston from the University of Bath School of Management said: “Taxes are the best weapon we have available to reduce the harms caused by smoking, both in terms of encouraging smokers to stop and in recouping the enormous costs to society. But despite the enormous profits these companies enjoy, levels of corporation tax paid are pitiful.

“The government must better hold these companies to account and an essential first step is the publication of accurate country by country information on sales and profits. We urge the government to consider an extension of the bank focused corporation tax surcharge to cover tobacco companies.”

Co-author, Professor Anna Gilmore, Director of the Tobacco Control Research Group at the University of Bath and co-Director of STOP (Stopping Tobacco Organisations and Products), the new tobacco industry watchdog, added: “With the NHS under intense funding pressure, these findings need to be acted upon by the Treasury. It is unacceptable that tobacco companies, which are enormously profitable, are not paying for the harm they cause. Until they begin to do so, they remain incentivised to keep selling their uniquely deadly product.”

According to recent government analysis the cost of smoking to the economy was £11bn a year to England alone in 2017. In that year, £9.5bn was generated in excise duty from tobacco products in the UK, leaving a deficit of at least £1.5bn, not met by current insufficient Corporation Taxes.

The authors acknowledge that the study is limited by the available public data on tobacco company profitability and tax liabilities/allowances, both globally and for the UK market in particular. The work was supported by a Cancer Research UK grant (C50816/A25745). The funder played no role in the study design, analysis and interpretation of data, writing, or the decision to submit this article for publication. 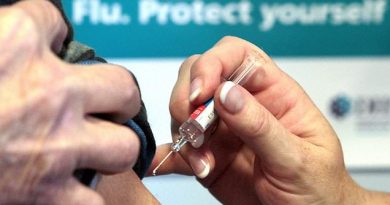 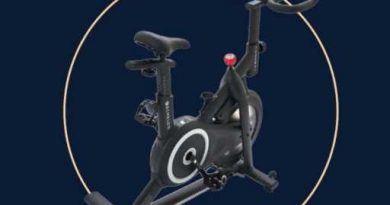 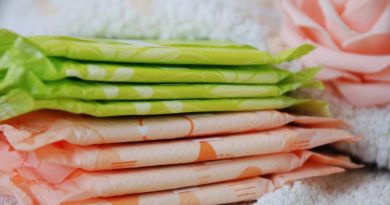