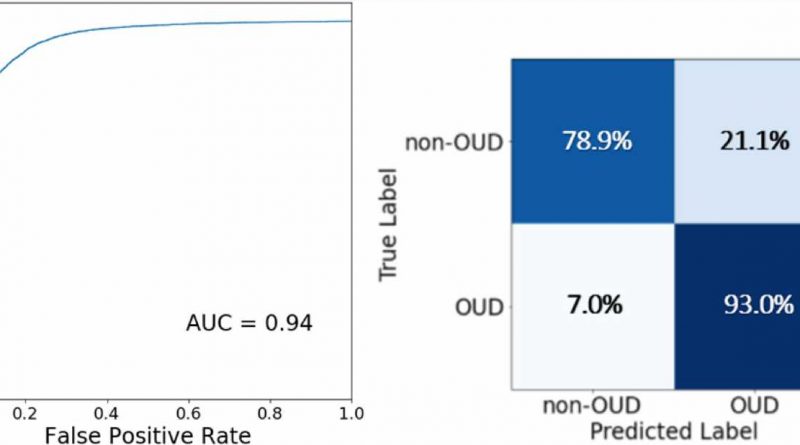 Clinicians and policy makers might get assistance from artificial intelligence in predicting opioid use disorder, thanks to a team of Alberta researchers.

The researchers have created and tested a machine learning model that reliably predicts the risk of developing the disorder in individual patients by analyzing administrative health data at the population level. Administrative health data are created every time a patient interacts with the health-care system—for example, by visiting a doctor, getting a diagnostic test, being admitted to hospital or filling a prescription.

Opioid use disorder is a treatable, chronic disease in which patients can’t control their opioid use, leading to difficulties at work or home, and sometimes even overdose and death, according to the U.S. Centers for Disease Control and Prevention. There were 976 opioid-related deaths in Alberta up to the end of August this year. People with opioid use disorder are originally exposed to the drugs either through prescriptions to manage pain or through the illicit drug market.

Prediction could aid in prevention

“Around one-fourth of opioid users will develop opioid use disorder, and eight to 12 percent of those prescribed opioids for chronic pain will develop OUD; therefore, predicting and preventing OUD in this population is pivotal to harm reduction efforts,” the researchers report in their paper.

“Most of those people have interacted with the health system before their diagnosis, and that provides us with data that could allow us to predict and potentially prevent some of the cases,” says principal investigator Bo Cao, Canada Research Chair in Computational Psychiatry and associate professor of psychiatry.

The machine learning model analyzed health data from nearly 700,000 Alberta patients who received prescriptions for opioids between 2014 and 2018, cross-referencing 62 factors such as the number of doctor and emergency room visits, diagnoses and sociodemographic information.

The team found the top risk factors for opioid use disorder included frequency of opioid use, high dosage and a history of other substance use disorders, among others. They determined the model predicted high-risk patients with an accuracy of 86 percent when it was validated against a new sample of 316,000 patients from 2019.

“It’s important that the model’s prediction of whether someone will develop opioid use disorder is interpreted as a risk instead of a label,” says first author Yang Liu, post-doctoral fellow in psychiatry. “It is information to put into the hands of clinicians, who are actually making the diagnosis.”

Cao says the next stage of testing for the model will be in a real-life clinical setting, involving both clinicians and people with lived experience of opioid use disorder.

“Most of the time clinicians are very busy and may not have time to go through everyone’s health data,” Cao says. “This model will assist clinicians to make the most evidence-based decision based on comprehensive existing data. That’s the motivation behind it.”

The study is published in The Canadian Journal of Psychiatry. 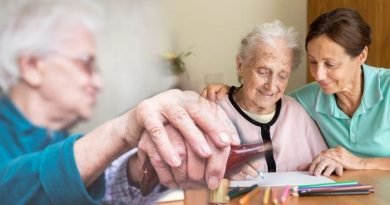 Dementia: How to care for someone with symptoms of dementia 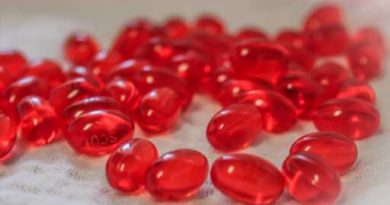 The Best Stool Softeners to Buy on Amazon 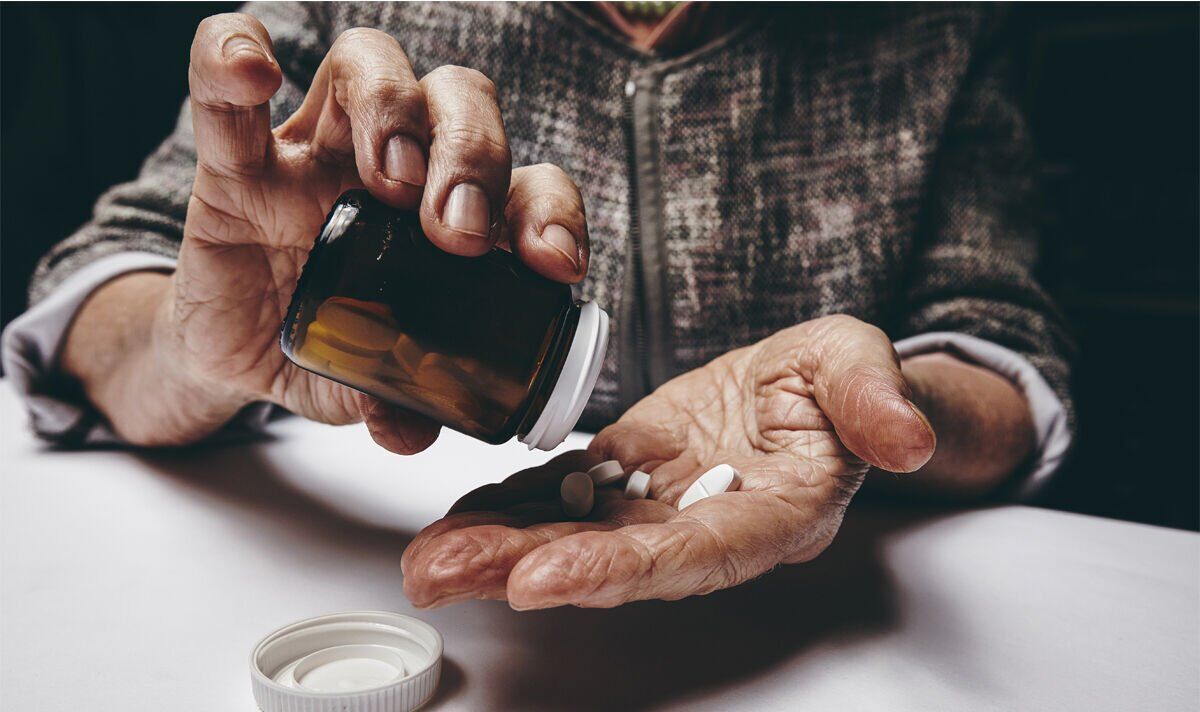