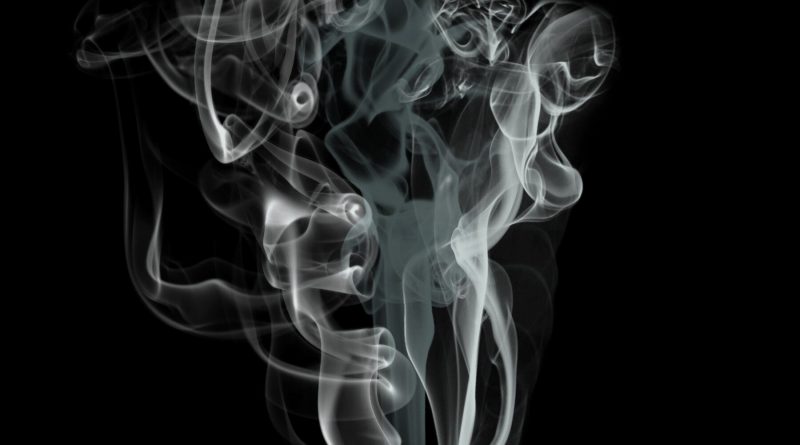 Tobacco control efforts have reduced cigarette smoking for many, but those efforts have disproportionately helped white smokers, while other racial and ethnic groups are still struggling, an Oregon State University researcher’s analysis found.

The study, published recently in the journal Nicotine & Tobacco Research, compared cigarette use among racial and ethnic groups. Across all groups, the number of cigarettes consumed per day dropped roughly 30% between 1992 and 2019.

However, the reduction in cigarette use was highest for non-Hispanic whites, an indication that the tobacco control policies implemented over the last 25 years have benefited this group more than others, said Kari-Lyn Sakuma, lead author on the study and an assistant professor in OSU’s College of Public Health and Human Sciences.

“I think the biggest takeaway is that while there’s been major advances in reducing cigarette use, and in death and sickness associated with cigarettes, we still have a long way to go, particularly as we start to look at who benefited the most from these major efforts to reduce the impact of cigarettes on health,” Sakuma said.

“We can see dramatic decreases among white populations. But when you start looking at racial and ethnic groups, and examining more closely the different cigarette use behaviors, it gives us clues as to where the disparities exist and where we can do better to target our public health efforts.”

The study compared cigarette use among African Americans, Asian/Pacific Islanders, Hispanics/Latinos, American Indian/Alaskan Natives and non-Hispanic whites, as these were the racial and ethnic groups delineated by the U.S. Census Bureau’s Current Population Survey.

Researchers compared results for each group in the U.S. as a whole with each group’s results in California specifically. California was chosen as a state that has been at the forefront in legislation and intervention to curb tobacco use, and the data shows cigarette use there has declined more sharply than the U.S. average, across all groups.

Sakuma has been studying the disparate impact of tobacco use among specific racial and ethnic groups for years. She said tobacco companies have poured lots of money into advertising and marketing their products specifically in low-income neighborhoods and in African American and Hispanic/Latino neighborhoods. These companies also invest significant funds in countering public health policies that could help protect communities.

Lower income neighborhoods have fewer resources to combat these messages, especially because most tobacco control measures start with local pressure—such as communities pushing to ban cigarette billboards near schools.

“In other communities, there’s other things that they need to fight for. While one community may have the task force and resources to create policies to reduce advertising around schools, other folks in lower-income areas are fighting for their schools to remain open,” Sakuma said. “It’s a difference in ability to address these issues.”

Communities with more resources can also afford to fight court battles with tobacco companies and raise public awareness around ballot measures seeking to reduce cigarette use.

Moving forward, Sakuma said, policy makers should prioritize public health efforts that use the study results to tailor public health messaging and outreach for racial and ethnic groups that could benefit more fully from the tobacco control measures of the last few decades.

Examining ball pits as a playground for pathogenic germs 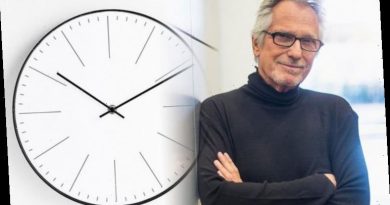 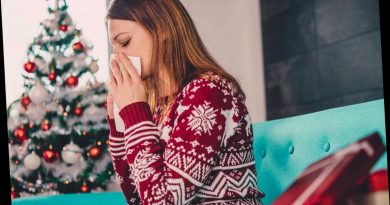