Home » Health News » Lizzo posted an ‘all-angles’ TikTok video to celebrate the rise of the body positivity movement, and the ‘big girls who gave it wings’ 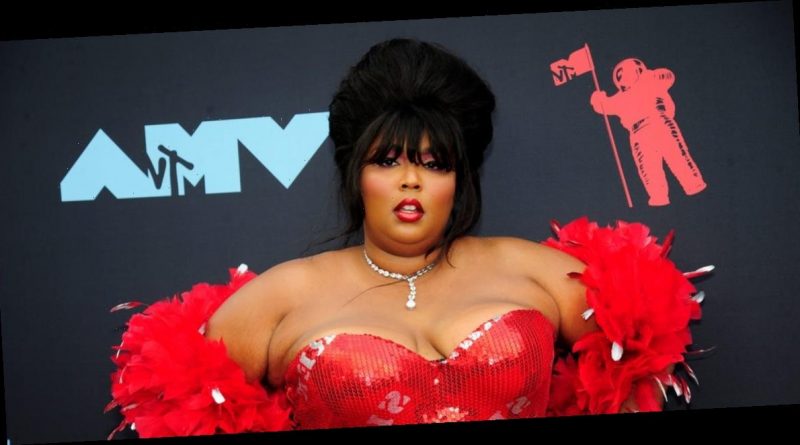 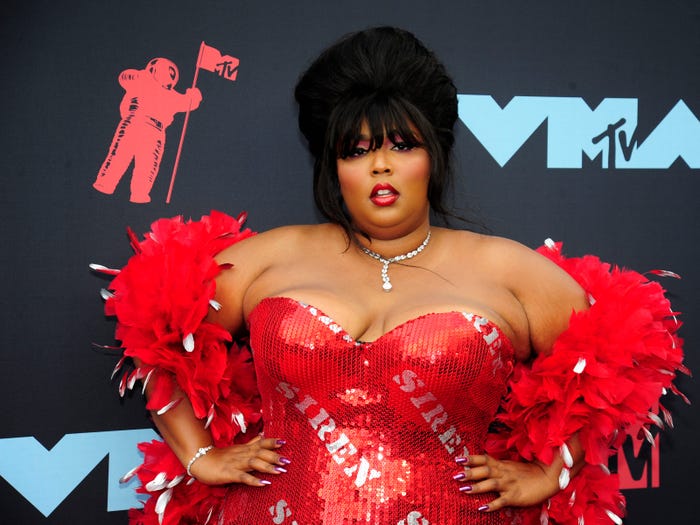 Lizzo turned a popular TikTok trend on its head in tribute to the flourishing body positivity movement.

The pop superstar posted a video of herself in a white bikini from all angles, encouraging fans and followers to do the same.

It was set to an audio narration from TikTok user MaryCjSkinner, which many models and personal trainers have used to compare careful posing with normal stature — explaining that "bodies that look like this… also look like this."

Typically, all-angles videos demonstrate how certain poses can highlight curves or muscles while others can reveal belly rolls or cellulite.

Lizzo used the audio in a video to showcase her body, without contorting herself at all — simply showing off her belly, back, and legs from different perspectives.

"Wild to see the body positive movement come so far. Proud of the big girls who gave it wings," Lizzo wrote in the caption.

The response from her audience was overwhelmingly positive. Many people posted to say they felt Lizzo's confidence and self-love empowered them to be kinder to themselves.

"I'm lucky to be a big girl in the era of Lizzo" one fan wrote in a reply on Instagram.

The 'angles' trend is part of a larger movement on Instagram and TikTok to point out unrealistic body image standards. Social media is prone to a deluge of toned, tanned models, which can fuel feelings of anxiety and inadequacy from viewers.

While this can be true regardless of size, people with larger bodies can be especially vulnerable because of how popular culture stigmatizes weight and body fat. That's prompted advocates to speak out against some slimmer influencers' use of the trend, arguing that they are disproportionately benefiting from a movement that was started by people (often women) with larger bodies who risked harassment and trolling to do so.

Activists have also pointed out that the body positivity movement has to reconcile with racism as well, since beauty standards often privilege white, Eurocentric aesthetics that further marginalize people of color.

Lizzo has previously used her platform to consistently address both fatphobia and racism, as well as other diversity issues like LGBTQ rights.

Lizzo's vegan diet left me groggy and gassy, but I loved her hangover brunch

A plus-sized woman criticized slimmer influencers for 'taking up too much space' in the body positivity sphere, and it sparked a huge debate 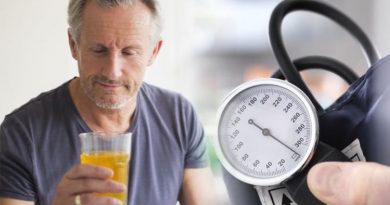 High blood pressure: Avoid this drink if you want to lower your reading 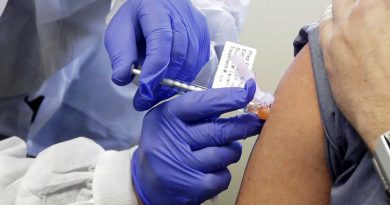 Microbes may play a role in heart attack onset