Living in a stressful neighbourhood is related to ageing faster, according to new research using telomeres as a marker for biological ageing. Telomeres are part of people’s DNA which give a measure of ‘miles on the clock,” or biological age.

The study, published today in PLoS One, combined population health and molecular biology research and found that people who reported problems in their local area – such as assaults, burglaries, litter and vandalism – had shorter telomere lengths, and the effect was more marked among women.

Telomere length is a biological marker of age that gets shorter over time.

In this research, the shorter telomere length existed even after the analysis had taken into account other factors known to be associated with telomere length, such as age, sex, social class, smoking, diet, weight, depression and fitness.

The reported problems in people’s environment also included muggings, smells and fumes and disturbances by children or youngsters.

The study is a result of a cross-disciplinary collaboration between Social scientist Prof. Anne Ellaway from the University of Glasgow MRC/CSO Social & Public Health Sciences Unit and Geroscientist Prof Paul Shiels at the University’s Institute of Cancer Sciences.

Prof. Ellaway, said: “Our research showed that chronic neighbourhood stressors were associated with accelerated ageing – and the effect was more marked on women.

“We think this may be because women spend more time in the local neighbourhood, and/or because men and women process stressful environments differently in ways which might lead to different physiological responses. Therefore, improving run-down areas may combat this acceleration in ageing.”

Prof. Paul Shiels, added: “We already know there is a substantial gap in health and longevity between more affluent and more deprived areas, so more knowledge of the determinants of this health divide is important, as people’s local residential environments may affect their health, as our research demonstrates.

“However, the positive news is that neighbourhood environments are potentially modifiable, and future efforts directed towards improving disadvantaged local environments may be useful to lessen the effects how fast people age.” 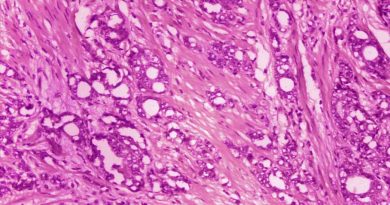 How Event Cancellations and Social Distancing Can Reduce Expected Coronavirus Deaths in the U.S. 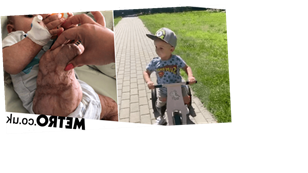