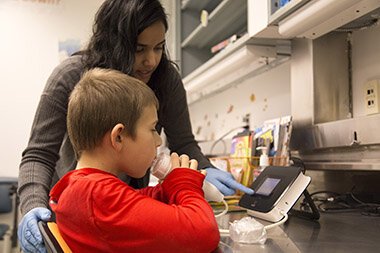 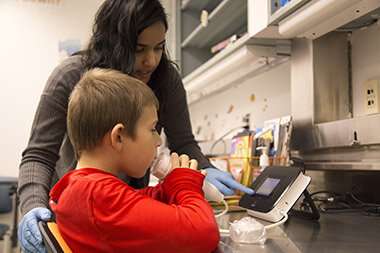 Babies born via cesarean delivery may have an increased risk of developing asthma and food allergies, according to research out of the School of Public Health.

The prevalence of children with asthma and allergies has increased over the past two decades, and although genetics may play a role, previous studies have suggested that other factors – such as maternal obesity or exposure to “extremely sterile” environments, such as in the case of cesarean deliveries – could also be to blame.

Erin Bell, professor of environmental health sciences, explains that experts have suspected that the clusters of bacteria passed from the mother to the baby during vaginal delivery, called “microbiome seeding,” provide some protection against asthma and allergies. Babies born via cesarean section simply “miss out” on obtaining this protective bacterium, Bell said.

In a new study published in the American Journal of Epidemiology, Bell and graduate student Temilayo Adeyeye led a team to research this phenomenon and found that delivery method is indeed a factor in a child’s development of asthma or food allergies. The researchers analyzed 6,157 infants born to 5,034 mothers in New York, excluding New York City, by compiling data from New York State vital records and questionnaires completed by the mothers. Respiratory conditions and allergy data were collected on the babies at 4, 8, 12, 24, 30 and 36 months postpartum.

The authors observed that infants delivered via cesarean section were at a more than two-fold higher risk of both food allergy and asthma from birth through 36-months of age, compared to those who were delivered vaginally. The babies born via cesarean section were more likely to be delivered by mothers who were older than 30 years and who were overweight or obese prior to pregnancy. Additionally, vaginal delivery infants were more likely to be breastfed in the first year of life compared to cesarean delivered babies.

In particular, emergency cesarean deliveries in this study were significantly associated with wheeze and doctor-diagnosed food allergy. Bell notes, however, that more research in this area is needed.

“Still, evidence from this and other studies suggests that the bacteria a mother passes to her baby during vaginal delivery may serve to protect the child from developing asthma and food allergies. Though cesarean deliveries simply cannot be avoided in many cases due to the health of the mother or baby, this study provides additional data that when vaginal delivery is safe, it provides additional health benefits for the infant,” Bell explained. 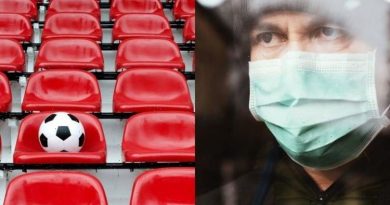 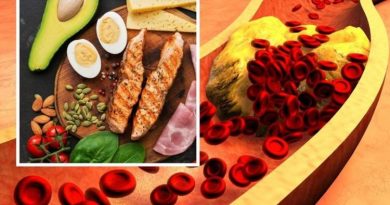 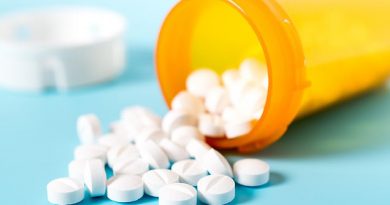 Why are drugs for the old tested on the young?