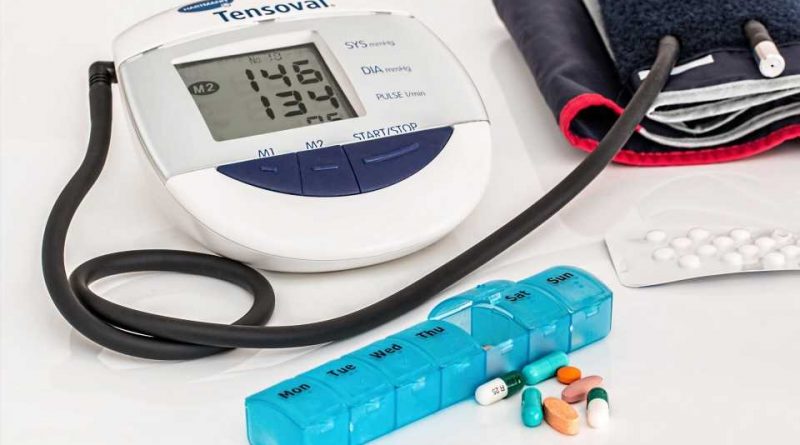 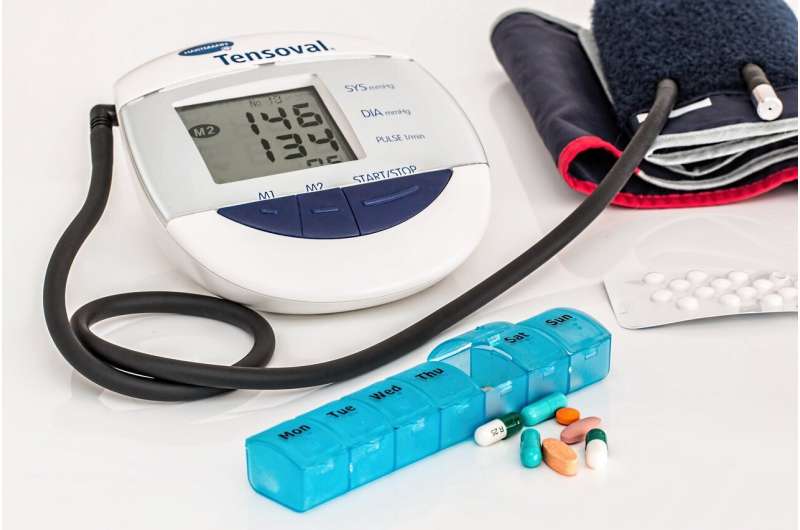 More than half of adults 65 and older report taking four or more prescription drugs, according to a 2019 Kaiser Family Foundation report. In an effort to reduce potential adverse events, there’s been a recent movement to de-prescribe, or cut down on the number of medications taken by older patients. A 36-month long observational study called the Trial of Nonpharmacologic Interventions in the Elderly, or TONE, found that weight loss and reduced sodium diets could effectively replace the use of hypertension medications in older adults. However, the longer-term effects of de-prescribing hypertension medications on patients’ blood pressure, risk of fainting and/or falling and other adverse effects were not reported.

“Taking multiple medications has been cited as an independent risk factor for adverse events in older adults,” said Stephen Juraschek, MD, Ph.D., the study’s corresponding author and a primary care physician at BIDMC. “However, given the poor long-term blood pressure control we demonstrated, as well as new evidence supporting more aggressive hypertension management in older adults, our study raises the question of whether de-prescribing hypertension medications is safe.”

For the present study, Juraschek and colleagues re-analyzed data from the TONE study, in which nearly 1,000 adults 60-80 years old taking a single blood pressure medication were enrolled. Participants were randomized to one of four interventions—weight loss, reduced sodium diet, both or neither—as they discontinued the medication. While the TONE trial—originally conducted 1992-1994—ultimately found that the lifestyle interventions were effective in controlling blood pressure compared to no lifestyle changes, and that de-prescribing the medications did not increase cardiovascular events, the safety of drug discontinuation and its long-term impact on blood pressure control were not examined.

Juraschek and colleagues found that blood pressure rose while patients adjusted to discontinuing hypertension medications, and it remained higher than baseline across all the randomized groups. They also saw that sodium reduction, particularly during the drug discontinuation period, was linked to adverse events such as dizziness or lightheadedness.

“The majority of adverse events occur during the drug withdrawal period,” said Juraschek. “These findings reinforce the observations of others that the immediate time surrounding drug changes are among the highest risk periods for adverse events in older adults. Moreover, our findings suggest that substitution of blood pressure medications with lifestyle intervention is not without its risks. The decision to de-prescribe is complex; our study reinforces the importance of vigilance when hypertensive medications are being withdrawn or changed.” 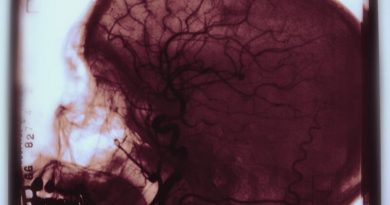 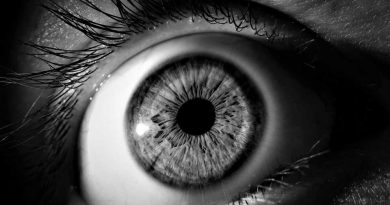 Melanoma of the eye: Preclinical tests show path toward treatment 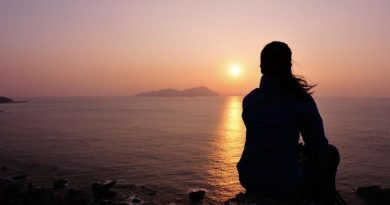 Here Are Five Reasons Why You Need Vitamin D