While access to care has increased under the Affordable Care Act, this research suggests that the content of healthcare for young people is often not meeting professional recommendations. Young people were asked if they and their provider had discussed 11 specific topics recommended by national medical guidelines, spanning alcohol and other drug use, use of tobacco, sexual health, mental health, school performance, gun safety, and physical/sexual abuse. For 10 of the 11 topics, fewer than half of young people reported discussing that topic with their provider at their last visit. The topics that were discussed the least were gun safety, sexual orientation, and sexual or physical abuse.

The study found that discussions are shaped by healthcare delivery factors such as having had a youth-provider talk about confidentiality, providing private time with young people during office visits, using health screening questionnaires, and having enough time for youth and healthcare providers to interact. These factors were associated with increases of 50 percent or more in the likelihood of a youth-provider discussion at their last healthcare visit.

“The good news is that some basic changes to healthcare practice could greatly improve opportunities for young people to discuss health with their care providers,” said adolescent medicine specialist John Santelli, MD, professor of Population and Family Health at Columbia Mailman and the lead author of the study. “Describing confidentiality to a young person, providing private one-to-one time, using health questionnaires in the office, and taking time to listen to young people — all are things that providers can do to improve dialogue with young people. Talking about confidentiality can create safe spaces for discussion. Health questionnaires can signal to young people that a healthcare provider is interested in discussing sensitive issues.”

Data was collected from 1509 adolescents and young adults through a 2016 national internet survey. Young people in the survey were 13-26 years of age and had seen their regular provider within the past two years. Surveys were offered in both English and Spanish.

Dr. Santelli concluded: “Discussions between young people and their healthcare providers can be important first steps towards better health.” 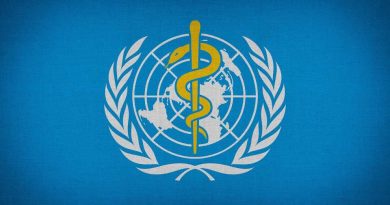 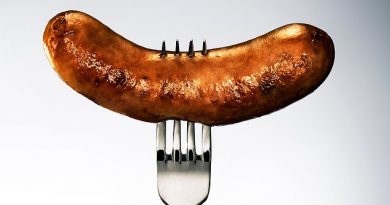 Can BBQ food ever be good for you? We review the latest products