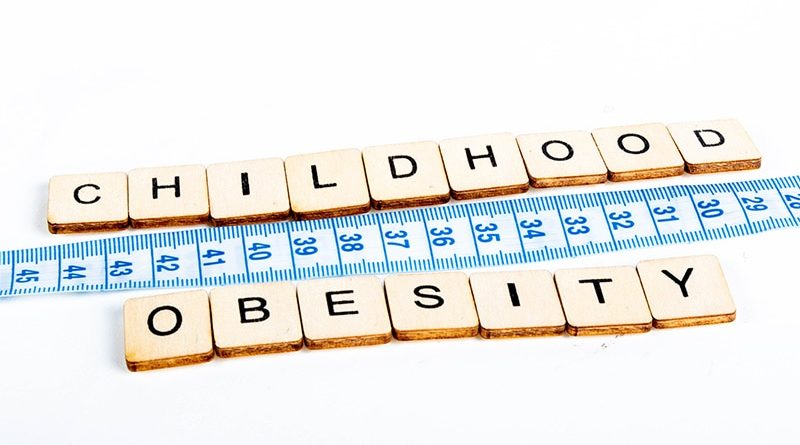 Researchers published the study covered in this summary on medRxiv.org as a preprint that has not yet been peer reviewed. 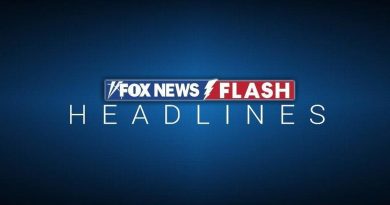 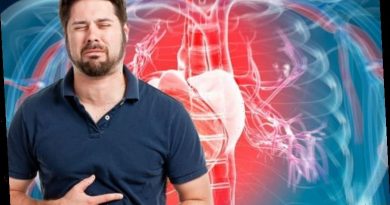 Heart attack symptoms: Feeling overfull is a deceptive warning sign – what to look for