Can’t see the audio player? Click here to listen on Acast. You can also listen on Spotify, Apple Podcasts, Stitcher, Pocket Casts or wherever you listen to podcasts.

Abortion, an issue that has mostly been simmering under the surface lately, is taking center stage in fights at the Supreme Court, in Congress and in the states, as the fate of legalized abortion in the United States hangs in the balance.

Meanwhile, Congress flirted with disaster as it appeared unlikely to meet deadlines to approve a series of budget bills, including an extension of the federal government’s lending authority. But lawmakers found ways to extend programs long enough to continue negotiating through the fall.

This week’s panelists are Julie Rovner of KHN, Joanne Kenen of Politico and Johns Hopkins, Yasmeen Abutaleb of The Washington Post and Sarah Karlin-Smith of the Pink Sheet.

Among the takeaways from this week’s episode:

Also this week, Rovner interviews KHN’s Aneri Pattani, who reported the latest KHN-NPR “Bill of the Month” feature about two similar jaw surgeries with two very different price tags. If you have an outrageous medical bill, you’d like to send us, you can do that here.

Joanne Kenen: Vox.com’s “Why Merck’s Covid-19 Pill Molnupiravir Could Be So Important,” by Umair Irfan

Yasmeen Abutaleb: The Wall Street Journal’s “Why It’s So Hard to Find a Therapist Who Takes Insurance,” by Andrea Petersen

Sarah Karlin-Smith: The Washington Post’s “70 Years Ago, Henrietta Lacks’s Cells Were Taken Without Her Consent. Now, Her Family Wants Justice,” by Emily Davies

And subscribe to KHN’s What the Health? on Spotify, Apple Podcasts, Stitcher, Pocket Casts or wherever you listen to podcasts. 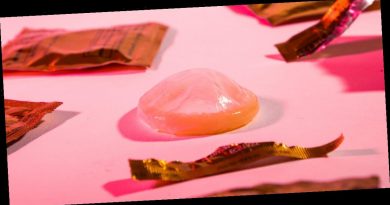 How to turn 3 everyday items into a dental dam, from gloves to plastic wrap 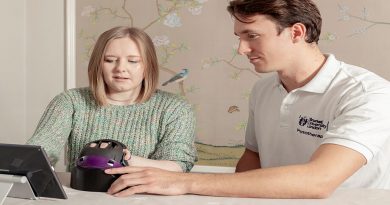