Home » Health News » Jenny Ryan health: ‘I felt like I had a fish bowl on my head’ Chaser on health struggle 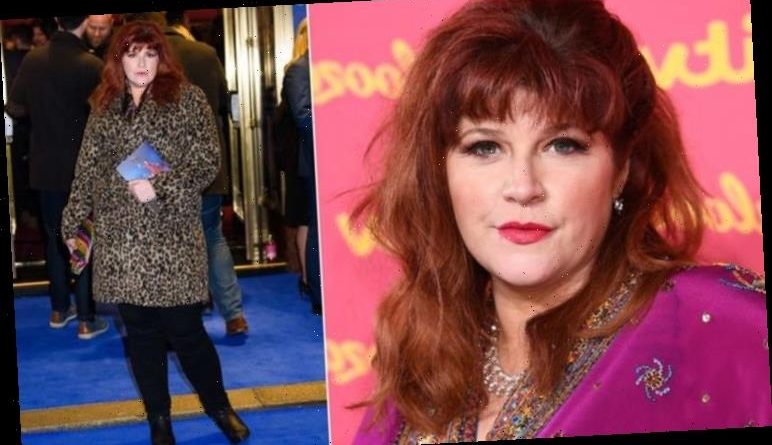 Jenny Ryan, 37, exchanged quizzing for singing when she signed up to ITV’s The X Factor: Celebrity, and the star’s musical talents have been a much-welcomed surprise for fans of the show. But despite appearing extremely confident both on The Chase and on the stage, the ‘Vixen’ is actually someone with fragile mental health, whose depression and panic attacks have kept her housebound for months at a time.

Jenny was diagnosed with depression in her late teens after an incident one day where she felt her brain had stopped working.

Speaking to Mirror.co.uk she said: “I’d always been the genius of the family. Teachers said I’d definitely go to a top university and could do anything, even be Prime Minister.

“Suddenly, things got harder. I used to enjoy doing homework but stopped trying and felt drained. Anxiety started to build and I didn’t understand what was going on.

“One day at uni it crystallised into something physical and I had an urgent need to go home. On my way to the train station I felt like I had a fish bowl on my head, as if I wasn’t part of the same world as everyone else. 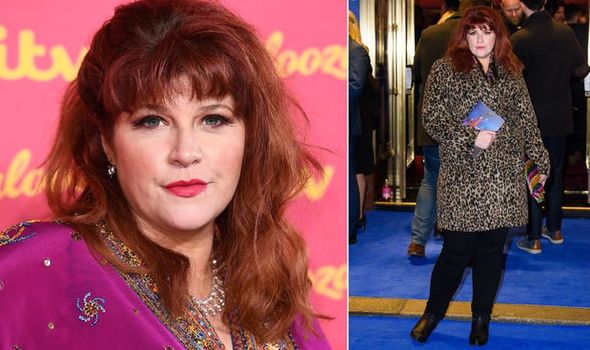 “Back home I sat on my parents’ sofa and felt a lack of reality. My brain couldn’t process. I just flipped out. I thought – ‘what’s going on? Is my brain broken?’

“I eventually went to the doctor who said it sounded like I could be depressed and had had an anxiety attack. The diagnosis was a relief. I thought, ‘so it’s not just me? I’m not failing? Other people feel like this sometimes?’”

At the moment, Jenny isn’t on antidepressants, but revealed she’s taking a low-level beta blocker for anxiety.

She added: “Music really helps – singing is huge because it releases all the endorphins and gives me a real thrill.

“But I still have bad days. It’s about recognising when I might be spiralling into a dark place.”

Depression is more than simply feeling unhappy or fed up for a few days, according to the NHS.

While most people go through periods of feeling down, when a person is depressed they feel persistently sad for weeks or months, rather than just a few days.

The health body continues: “Some people think depression is trivial and not a genuine health condition. They’re wrong – it is a real illness with real symptoms. Depression is not a sign of weakness or something you can ‘snap out of’ by ‘pulling yourself together’. 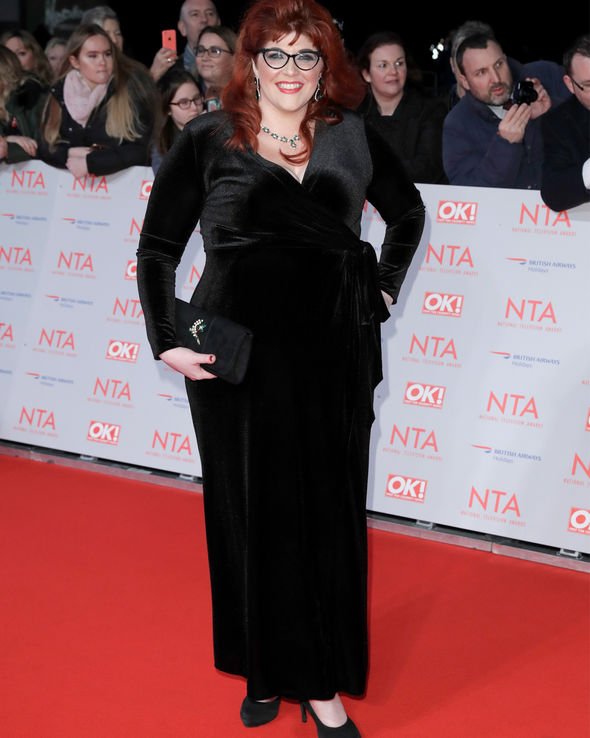 “The good news is that with the right treatment and support, most people with depression can make a full recovery.”

The symptoms of depression can manifest themselves psychologically, physically and socially.

If you experience symptoms of depression for most of the day, every day or for more than two weeks, see your GP. 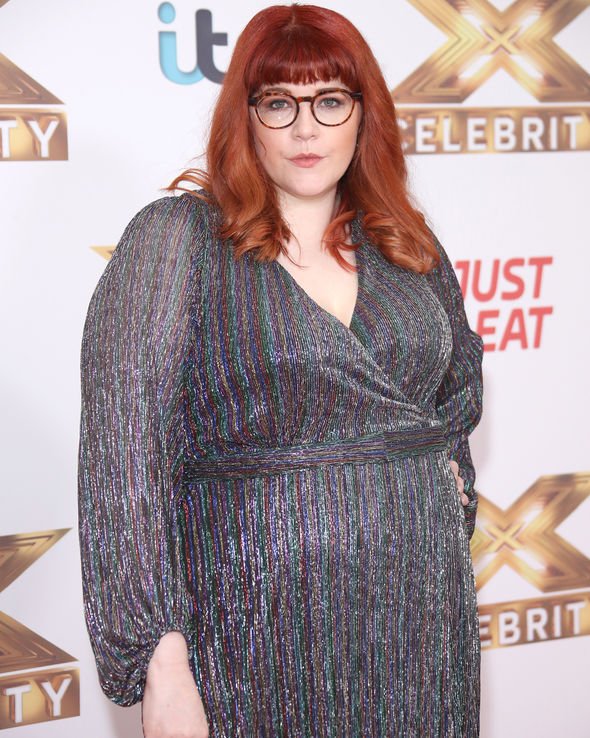 Anxiety is a feeling of unease or worry about the future, and while it’s normal to feel anxious when you face something difficult like a job interview, for some people it can last a long time and be severe, interfering with everyday life.

When you’re anxious you may feel worried or stressed abut the future. According to Bupa you may also:

Physical symptoms can also include a racing heartbeat, stomach cramps and feeling sick.

Again, if you have any of these symptoms, contact your GP for advice. 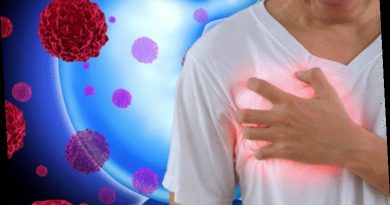 Stomach cancer: Nine early warning signs to watch out for 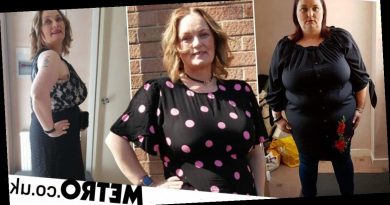 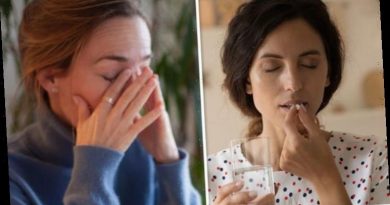