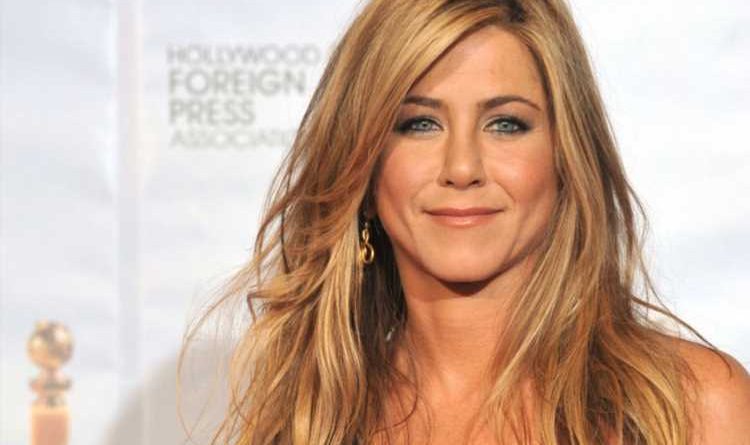 For much of her life, Jennifer Aniston has had to contend with an intense scrutiny from the public. Since playing Rachel Green in Friends, the actress became beholden to our hearts and naturally, anyone she dated we had to know. Playing the role of the protective older brother, we looked to her lovers with a discerning eye and any wrong-doing was felt collectively in our souls. But if you assumed her public divorces were the only things Anniston has had to overcome in her life, you’d be wrong. It appears the actress has had her own personal battles, namely that of consuming carbs.

In a recent interview with People magazine, the star revealed that carb consumption was one of her biggest fears. For years, Anniston was afraid of consuming any carbs, and bread took on something of a phobia for her. But as Anniston revealed, she’s managed to overcome her fear and not let her terror of the bread basket rule her life.

“I started to give myself a break, allowing yourself to have pasta, a sandwich. Everyone’s very afraid of the bread basket, and I’m no longer afraid. As long as it’s all done in moderation,” said Anniston. Since allowing carbs back into her life, Anniston admits that her body is aware of the change and loving it. “THere’s something my body appreciates about having carbs, like, ‘Oh, thank you! Why are you depriving me of things I love?’”

Still, the star ensures she exercises daily and has often talked about how she is a fan of intermittent fasting. Her morning routine often sees her do a morning workout before a cup of coffee and collagen. Pilates came into her life by way of a back injury sustained during a workout, but Anniston says she’s never felt better thanks to putting less stress on her body during training. Reflecting on her injury, she said: “When I threw my back out, I was like, ‘Maybe it was that lunge twist squat move.’ We can’t just do one simple move. We try to add four moves to one. I haft been able to run, which is my love. I’m going to slowly start incorporating that into my workouts again.”

Whatever she’s doing, it seems to be working. Just recently, Anniston stunned in the Friends reunion special, with many fans wondering if the star has been drinking from the fountain of youth as she hardly appeared to have aged a day. If there’s any takeaway from Aniston’s interview though, it’s to be kind to yourself. Don’t fear the bread basket! 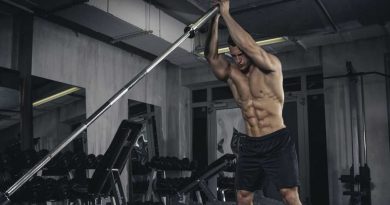 How to Press Overhead Without Shoulder Pain

Take a Tour Through The Mountain’s New Powerlifting Gym