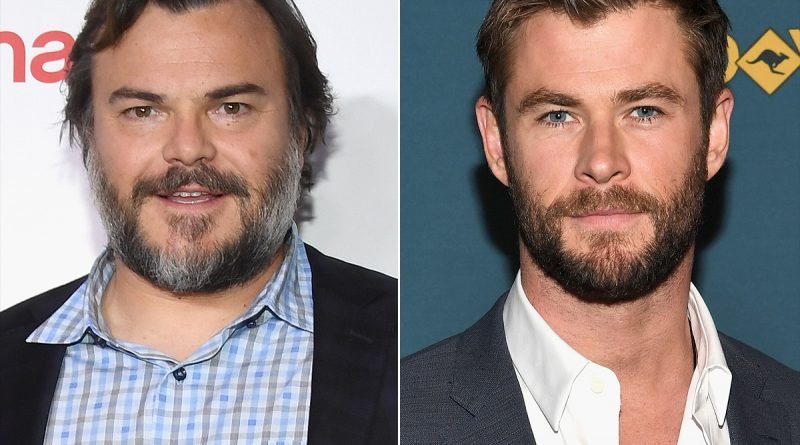 Chris Hemsworth is no match for Jack Black!

Two weeks ago, the Thor actor, 35, shared a video of himself at the gym completing an intense dumbbell floor workout that showed off his toned, muscular physique.

“Mixing it up. Get creative. Keep moving. Variety is key! ??” Hemsworth, 35, captioned the clip, which featured the sweaty actor on all fours, pushing two heavy dumbbells across the floor before standing up to curl the weights.

Black, however, was far from intimidated from the impressive video and decided to recreate his own version of the intense workout during a recent trip to the gym.

Pairing the videos side-by-side on Tuesday, the comedian-actor, 49, hilariously attempted the dumbbell floor workout — this time, with much lighter weights — and timed his identical actions to Hemsworth’s video.

The Jumanji actor even copied Hemsworth’s Instagram caption, but added in his, “Who did it better? #ThorWorkout” and tagged Hemsworth’s account.

The hilarious spoof caught the attention of Hemsworth, among other followers, who commented with their thoughts on the funny clip.

“Haha you legend,” wrote Hemsworth, before eventually reposting the video to his account and writing alongside it, “The student has become the master.”

The Australian actor often gives fans and followers an inside look into his exercise routines on Instagram, from boxing to weightlifting and resistance training.

He is also an advocate for workouts that test your endurance and require no equipment to get the body moving and blood flow pumping.

In March 2017, the star posted a video of how he gets into shape for Thor and captioned it, “Gettin it done with the worlds best trainer,” he wrote about Luke Zocchi, who also trained Hemsworth’s Thor: Ragnarok costar Cate Blanchett.

Judging from the grunting noises Hemsworth made, it certainly sounded like the father-of-three was getting an efficient sweat-drenched workout from the series of weightlifting, battle ropes and resistance training.

The actor previously spoke to Men’s Health in July 2017 to talk about his upgraded workout regimen since he took up the hammer as Marvel’s Thor.

“My workouts are also about being diverse and mixing things up,” he told the magazine. “It’s easy to get bored. If I’m doing arm day, I’ll work in box jumps in between sets. By working in more cardio, you keep shocking your body and you prevent having problems in certain areas.”

While he’s definitely had to bulk up to play a superhero, Hemsworth revealed that while “bulk is nice” it’s not everything he’s after.

“Being more agile is definitely important,” he said. “Now I add in a lot of other sorts of movement, flexibility and functional training. I’ll do a ton of Muay Thai workouts. I surf a ton and I do a lot of yoga, too.”

When it comes to social media comments that say only celebrities can stick to a workout regimen due to having more money, the actor said that’s simply “not true at all.”

“No amount of money makes someone else do the work for you,” he said. “If you can’t afford a trainer, that’s totally fine. Use friends; use anyone. Do a workout in your living room. It’s really easy to jump online to find nutritional plans and workout routines and more.”

“Ultimately,” he added, “Being fit is about motivation and action creates motivation. Don’t wait around for someone else to come push you. Push yourself.” 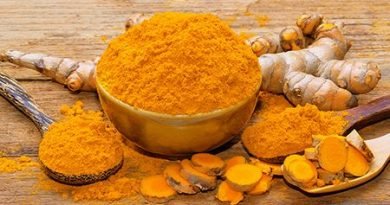 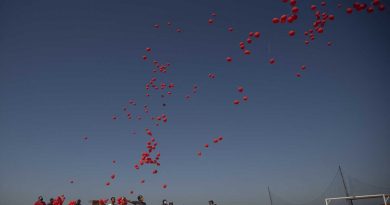