Home » Health News » Is your exhaustion could actually a symptom of Chronic Fatigue Syndrome? 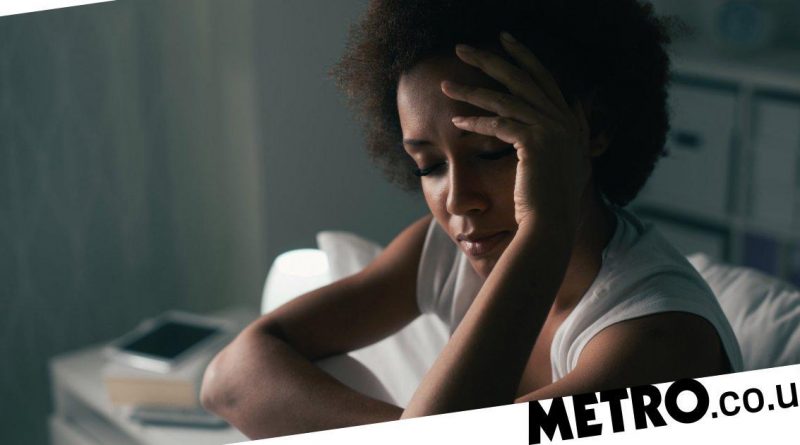 Many of us experience tiredness – but when are your symptoms actually a sign of Chronic Fatigue Syndrome?

It’s normal to get tired from daily activities, or because you’re not getting enough sleep.

Having a stressful day, working too many hours or having a strenuous workout can also lead to tiredness – as well as eating the wrong things or not drinking enough.

Tiredness is a very normal thing that can be easily treated – by doing simple things like getting more sleep, avoiding caffeine, drinking less alcohol and not using technology for at least two hours before bed.

People who do all of these things yet still feel tired may worry that there’s something wrong – such as Chronic Fatigue Syndrome (CFS) – but this illness actually comes with a lot more symptoms than just feeling sleepy.

Of course, while tiredness can be a symptom of another underlying illness – and if your symptoms don’t subside you should definitely see your doctor about – CFS comes with a range of symptoms.

CFS, also known as ME, is a long-term illness, with the most common symptom being extreme tiredness.

According to the NHS website, its symptoms include sleep problems, muscle or joint pain, headaches, a sore throat or sore glands that aren’t swollen, problems thinking, remembering or concentreating, flu-like symptoms, feeling dizzy or sick and having fast or irregular heartbeats.

CFS isn’t simply feeling tired, and it can be debilitating, having a severe effect on your daily life.

The National Institute for Health and Care Excellence (NICE) says that the symptoms can be just as disabling as multiple sclerosis, systemic lupus erythematosus, rheumatoid arthritis, congestive heart failure and other chronic conditions.

Other research shows that people with CFS/ME score lower overall on health-related quality of life tests than most other chronic conditions.

There are three levels of severity, according to Action for ME.

People with a mild condition are mobile, can care for themselves and do light domestic tasks – but with difficulty.

They are also able to work or continue with education, but to do this they have likely stopped all over activities, and often take days off.

The website states: ‘People with moderate CFS/M.E. have reduced mobility and are restricted in all activities of daily living, although they may have peaks and troughs in their level of symptoms and ability to do activities.

‘They have usually stopped work, school or college and need rest periods, often sleeping in the afternoon for one or two hours. Their sleep at night is generally poor quality and disturbed.

‘People with severe CFS/M.E. are unable to do any activity for themselves, or can carry out minimal daily tasks only (such as face washing, cleaning teeth). They have severe cognitive difficulties and depend on a wheelchair for mobility.

‘They are often unable to leave the house, or have a severe and prolonged after-effect if they do so. They may also spend most of their time in bed, and are often extremely sensitive to light and noise.’

There are no specific tests for CFS – it’s generally diagnosed based on exclusion.

Your doctor will take note of your symptoms and will rule out other conditions that could be causing them before giving you an official diagnosis of CFS.

As the symptoms of CFS/ME are similar to those of many common illnesses that usually get better on their own, a diagnosis of CFS/ME may be considered if you don’t get better as quickly as expected.

If you’re experiencing tiredness, it is likely that there is a cause other than CFS – but if you are worried and it has been going on for a long time, it’s best to go to your doctor – even if it’s just for peace of mind. 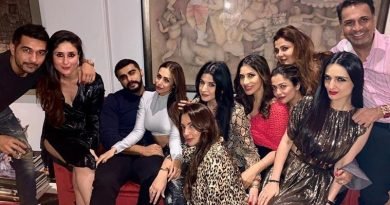 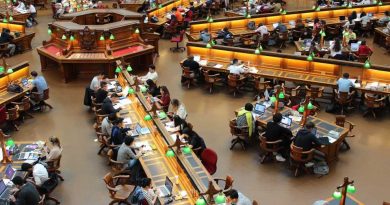