Home » Health News » Is using cannabis in front of children harmful or not? 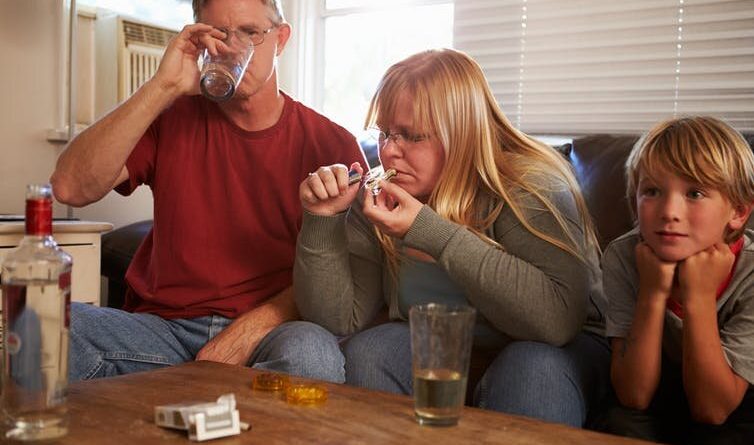 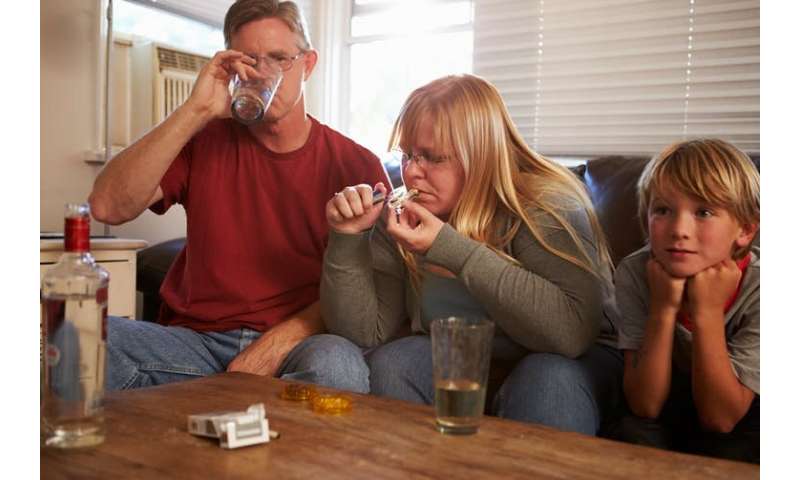 Public health agencies are warning parents about using cannabis in the presence of their children. However, parents who use cannabis say that it makes them more empathetic, more patient and more caring towards their young ones.

What is really going on?

One year after the legalization of cannabis in Canada, several questions remain unanswered about the risks and benefits of cannabis use among particular subgroups of the population. Children represent one of these groups.

Indeed, while the impacts of cannabis use have been studied during pregnancy and adolescence, scientific research has largely neglected the effects of legalization on children under the age of 13.

This is probably due to the unanimously shared position that children should under no circumstances consume cannabis. However, even if they are not directly exposed to the substance, cannabis could affect their development.

Indeed, since the latest Canadian cannabis survey suggests that 19 percent of adults 25 years of age and older would use cannabis, we can assume that many consumers are parents of a young child. But what do we know today about the effects of cannabis use on the ability of mothers and fathers to respond sensitively and appropriately to the needs of their children?

Our interdisciplinary research group at the Université du Québec à Trois-Rivières focuses on situations that place children at risk in their personal development or that compromise parents’ ability to meet their children’s needs. The question of how the legalization of cannabis in Canada affects families therefore arose naturally.

A first step was to produce a review of the discourse around parenting and cannabis in the media, government publications and scientific literature. We found that this question raises highly contradictory answers, depending on the group of people invited to answer it. 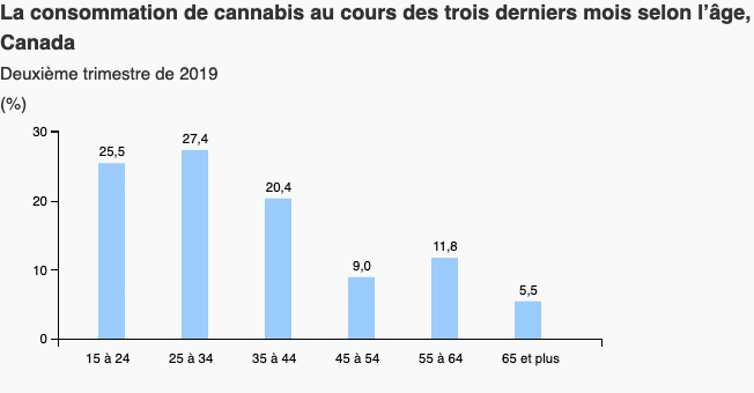 On the one hand, the statements of institutions mandated to provide care or information related to the health or development of children generally attempt to warn parents about cannabis use. These publications argue that being under the influence of cannabis in the presence of a child can impair parents’ ability to make good decisions and to protect the child from harm.

In contrast, popular media coverage generally reports parents who use cannabis speaking about the benefit to their parenting skills.

Parents tell the media that cannabis increases their level of empathy and patience, allows them to get closer to their child, makes them more loving and caring and simply makes them better parents. This is a very unique phenomenon, because we have rarely seen parents publicly state that the use of any substance increases their ability to care for their child.

What does science say about it?

We believe it is critical to shift the debate from public opinion to research laboratories. To date, the scientific literature on parenting and cannabis use has been particularly limited. Only a few studies have examined the phenomenon and they have significant flaws that greatly limit our ability to draw firm conclusions.

In particular, most studies on the subject have not assessed the context of substance use—for example, whether the parent consumes regularly in the presence of his or her child or only occasionally in his or her absence. They also have not examined the severity of the use, such as whether it meets the criteria for what clinicians call a substance use disorder.

In addition, parents’ motivations to consume remain poorly defined. Many parents seem to report using cannabis to reduce disorders or difficulties that would already contribute to their parental stress and affect the relationship with their child, such as sleep disorders, depressive or anxious symptoms or pain.

Our preliminary data suggests that cannabis use in a parent is very rare in the absence of other difficulties or risk factors such as being a single parent, living on a modest income, having psychological problems or having experienced potentially traumatic events during their lifetime.

Nevertheless, studies to date, although limited in number and quality, generally report that cannabis use would contribute to more problematic and less warm parental behaviors as well as behavioral problems in their children. However, it is highly likely that there are several profiles of parents who use cannabis, and that the impact of cannabis use on their parental behaviors and children is distinct from one group to another. 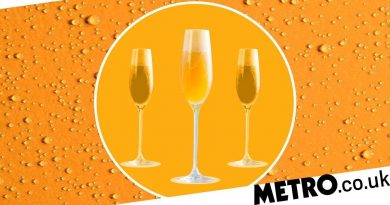 Spill It: How much a 26-year-old who's trying to avoid alcohol drinks in a week 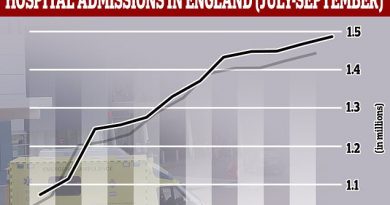 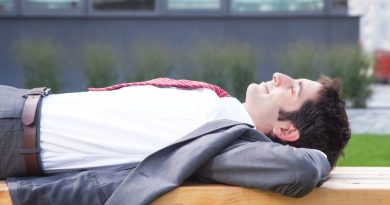