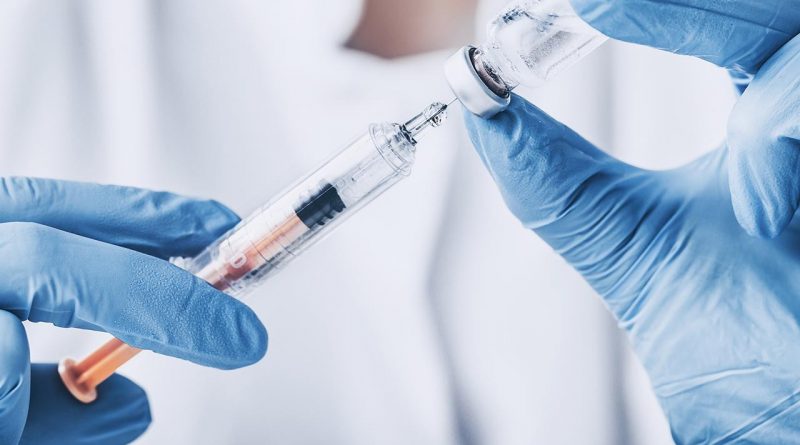 Doctors urge patients to get their flu shots now

The flu season normally starts towards the end of the fall, but seasonal influenza is reportedly starting much earlier this year. Fox News’ Dr. Manny Alvarez sits down with a Harvard Medical School doctor to discuss everything you need to know about this year’s flu season.

GET PAID TO GET THE FLU: STUDY LOOKING FOR VOLUNTEERS WILLING TO GET SICK

The deaths were reported in a Central Iowa woman between the ages of 61 and 80. Another adult, a Northwest Iowa woman who was above the age of 81, also died. Both women, according to a news release from the Iowa Department of Public Health (IDPH), had “underlying conditions or contributing factors” to their respective deaths. It’s not clear if they had been vaccinated against the virus or not.

"The flu virus does have the potential to cause severe illness and death, especially in the very young, very old, or those who have underlying health conditions. This is a great time to get the flu vaccine to prevent yourself and your loved ones from becoming sick before flu activity increases further,” said IDPH Medical Director Dr. Caitlin Pedati, in a statement.

The child, who was not identified, was a 5-year-old from the Rio Grande area, according to a Friday tweet from the Texas Department of State Health Services (DSHS). He or she had not been vaccinated against the virus, officials said. 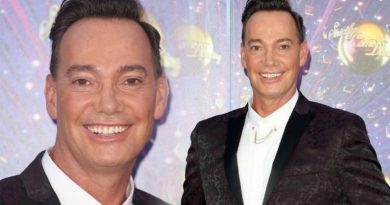 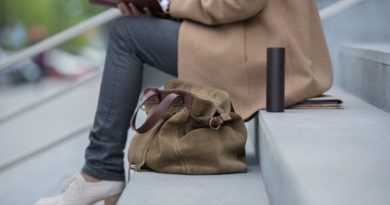 This woman doesn’t feel pain, but that might not be a good thing 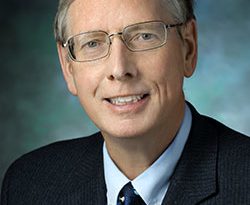