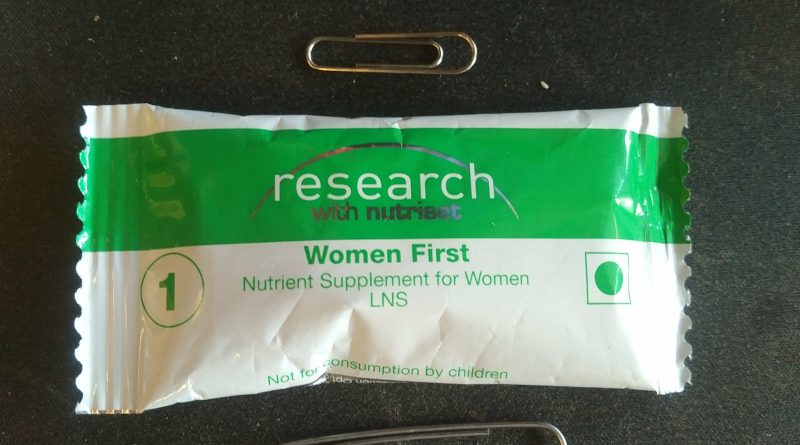 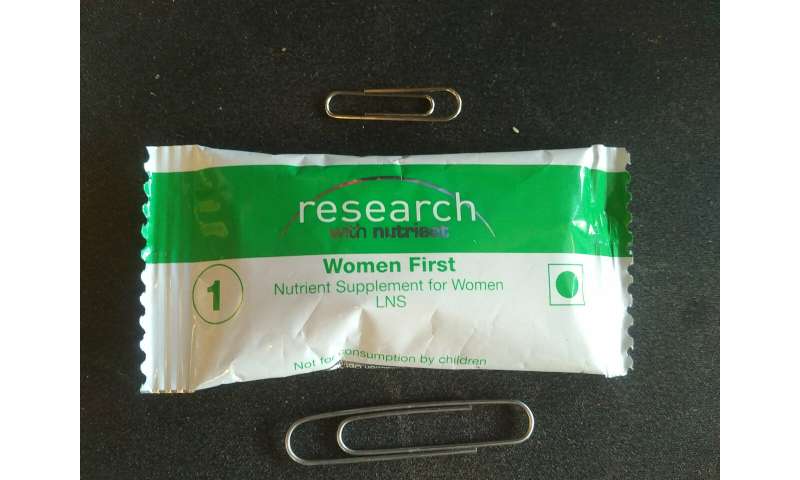 For women in resource-poor settings, taking a certain daily nutritional supplement before conception or in early pregnancy may provide enough of a boost to improve growth of the fetus, according to a study funded by the National Institutes of Health. The inexpensive supplement consists of dried skimmed milk, soybean and peanut extract blended into a peanut butter-like consistency. Weighing less than an ounce, the supplement is fortified with essential vitamins and minerals and provides protein and fatty acids often lacking in the women’s diets.

The study was conducted by researchers in the Eunice Kennedy Shriver National Institute of Child Health and Human Development (NICHD) Global Network for Women’s and Children’s Health Research. The study also received support from the Bill and Melinda Gates Foundation.

Researchers distributed the supplement to women in rural areas of the Democratic Republic of the Congo, Guatemala, India and Pakistan. Roughly 7,300 women were randomized to either receive the supplement three months before conception or during the first trimester (third) of pregnancy or receive no supplement other than what they may have received from local health services. Women in the supplement groups were 31 percent less likely to have an infant that was of shorter length (stunted) at birth and 22 percent less likely to have an infant that was small for gestational age. According to the authors, these findings show that it’s possible in poor areas to inexpensively improve maternal nutrition before and in the early stages of pregnancy. 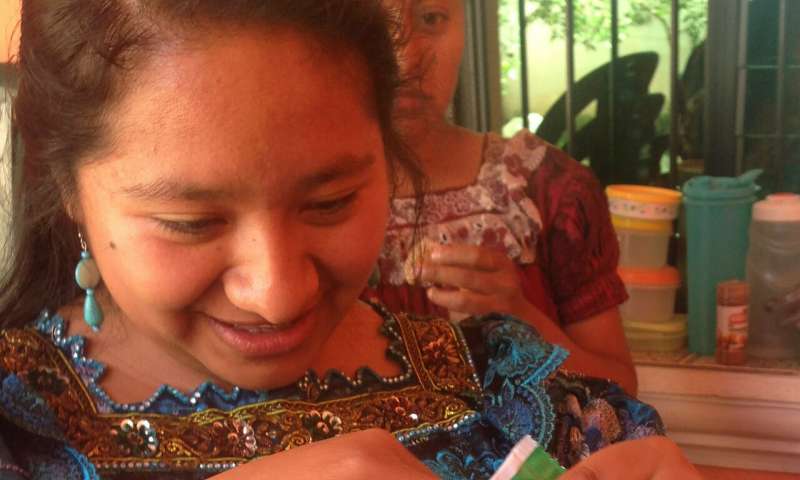 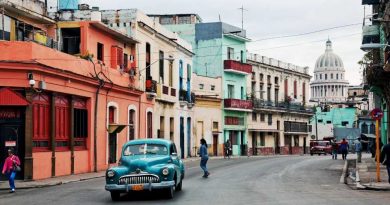 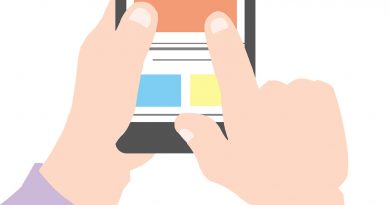 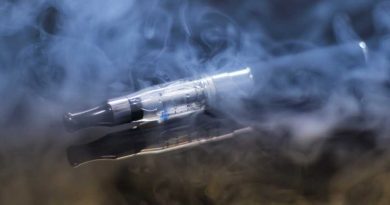