What you when buying milk substitutes beverages should be

Vegetable milk beverages made from cereals, nuts and legumes, and fruits are currently popular as never before. Many of the products are also very healthy, some also contribute to climate protection. In a recent Test showed that, in particular, the oat drinks to give a good picture. Generally speaking, many of the products from this range are recommended. There are exceptions, however, in the soya milk segment. Here are several products performed equally poorly. Including the own brand Edeka “organic vegan soy drink Classic”.

Plant drinks are popular and delicious. There are, for example, as almond, oat or soy milk. Öko-Test has 18 known plant drinks in the laboratory to evaluate. The category of the oat drinks was able to convince the most, both environmentally as well as the ingredients it was to complain to the oat drinks, nothing. Otherwise it looks in the soy drinks. Here, many manufacturers are turning to soy with genetic impurities and some of the Drinks show increased heavy metals values. The full judgment can be viewed on the Website of Öko-Test: “Crop milk substitute in the Test: These Alternatives to milk, we recommend”.

How has the system been tested?

Eco-Test has sent 18 well-known brands of milk products in special laboratories that participated in the ingredients of the Drinks, to the smallest Detail under the magnifying glass. The drinks were tested on glyphosate, residues of cleaning agents, genetic modification and toxic heavy metals. Most of the products were able to convince. Öko-Test, nine of the 18 items rated with the grade “very good” and two as “good”. In the satisfactory area of five Drinks placed. The other two milk substitutes beverage sections with “poor” and “unsatisfactory”. Both products are from the division of soy milk.

“The Edeka organic, vegan, soy drink Classic is one of the products, which can be noticed in the Test negative,” writes Ökotest in a recent report to the test sentence. The soy milk to the supermarket chain is the second worst product in the Test. In the laboratory, genetically modified soy has been found-DNA and the levels of the harmful heavy metal Nickel were compared to the other products. Test Verdict: Defective! Even worse: “Alpro Soya Original Calcium”. This soy milk was the only product in the Test, a grade of “unsatisfactory”.

Nickel can cause damage to the reproductive ability

According to the European authority for food safety, an adult should not take in more than 168 micrograms of Nickel of the day, because otherwise there is the risk that the reproductive capacity is impaired. How Eco Test showed, already half a Liter of Edekas soy drink Classic to this value.

It can be done differently

How Öko-Test reported that around 80 percent of all soybean gene structures altered table. Here, the manufacturers have to more closely look. This is possible, shows the soy milk “Called Bio soya Drink natural”. As the only soymilk she cut with the grade “very good”. Neither pollutants nor traces of genetic contamination have been found.

Overall, the Eco Test will select winners of the oat drinks to the test. Many of the ingredients of the Drinks come directly from German organic cultivation without pesticides. In addition, is reduced by shorter transport paths the natural. The second best cut the almond drinks. From an environmental perspective, these milk substitutes have drinks, however, the disadvantage that enormous quantities of water needed for the production. For the production of a kilogram of almonds, according to the Öko-Test uses more than 10,000 liters of water.

Genetic changes in the soybean uncontrollable?

Eco Test showed that among three soymilk products genetically modified DNA to impurities, although the soy comes from countries such as Austria, France or Italy, the grow is officially no Crops. “The proven traces show that genetic engineering can’t control,” says the German magazine Oeko Test. (vb) 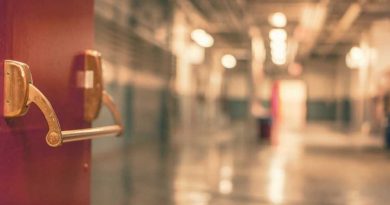 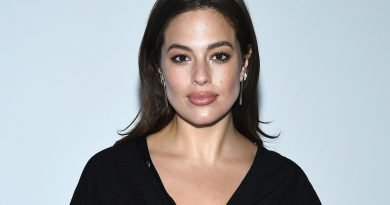 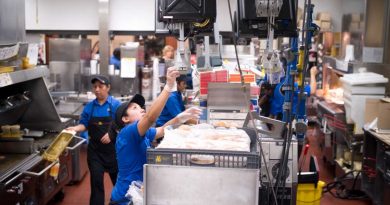