University of Utah Health scientists have documented the spread of a disease gene across continents and over centuries. The genetic mutation causes a heart arrhythmia, known as atrial fibrillation (AF), that manifests in early adulthood and leads to fatigue, stroke, and increased risk of early death.

It is important to identify carriers of this genetic legacy, the authors say, since these individuals often don’t know they’re at risk until they have a medical episode that can be serious. The study reports that an algorithm that combines genetic and genealogic data can be used to predict who will develop the disease and who won’t. The approach could one day flag susceptible individuals so they can receive appropriate surveillance and treatment to prevent atrial fibrillation and its consequences.

“This first-of-its-kind study shows the power of merging human genetics and human history,” says the study’s senior author Martin Tristani-Firouzi, M.D., a pediatric cardiologist at U of U Health and Intermountain Primary Children’s Hospital and scientist at the Nora Eccles Harrison Cardiovascular Research and Training Institute.

The research was conducted in collaboration with scientists at AncestryDNA, Intermountain Medical Center and Medical College of Wisconsin, and published in Nature Communications.

“The unique partnership between U of U Health and AncestryDNA has broadened our understanding of human disease into a historical context, one that includes the history of our ancestral origins and population movement across time and continents,” says genetics expert Lynn Jorde, Ph.D., chair of the Department of Human Genetics at U of U Health, who was not a co-author of the study. 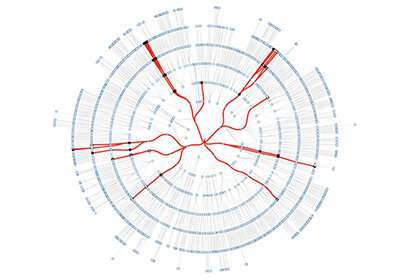 Understanding the past to benefit the future

The study estimates that around 5,000 years ago during the Bronze Age, a person born in what is now Northern Europe spontaneously developed a genetic mutation that causes young-onset AF. The mutation was passed on from one generation to the next, and as these descendants migrated across continents, the disease gene came with them. Using ancestral birth records, the scientists showed that descendants migrated from Denmark to the eastern U.S. 300 years ago, over time moving westward along Mormon migration routes to the Mountain West.

Though the mutation came from Europe, the scientific story began in Utah, when investigators at U of U Health were searching for families with high-risk AF. By overlaying medical records with genealogies, they found AF was prevalent in a Utah family they could trace for eight generations, to nearly 3,000 family members. By sequencing and analyzing DNA from present-day members, they found the cause of the disease that had plagued their ancestors for 182 generations: a dominant mutation in KCNQ1, an ion channel gene that is essential for maintaining the heart’s rhythm.

To characterize the mutation further, the scientists transformed family members’ blood cells, which are much easier to access than cells from the heart, into cardiac muscle cells in the lab. The heart cells from carriers of the mutation displayed an abnormally fast rate of re-charging (repolarization), explaining the family’s susceptibility to early onset AF. 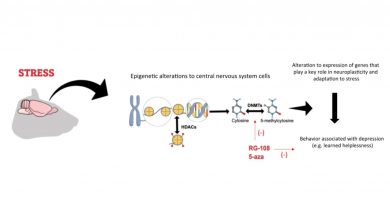 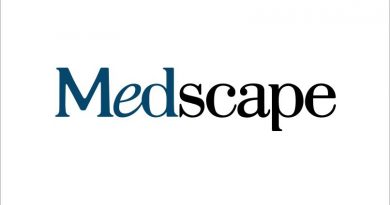 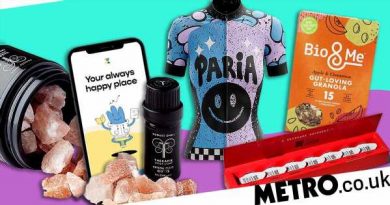